How much power for the city's Community Police Commission? 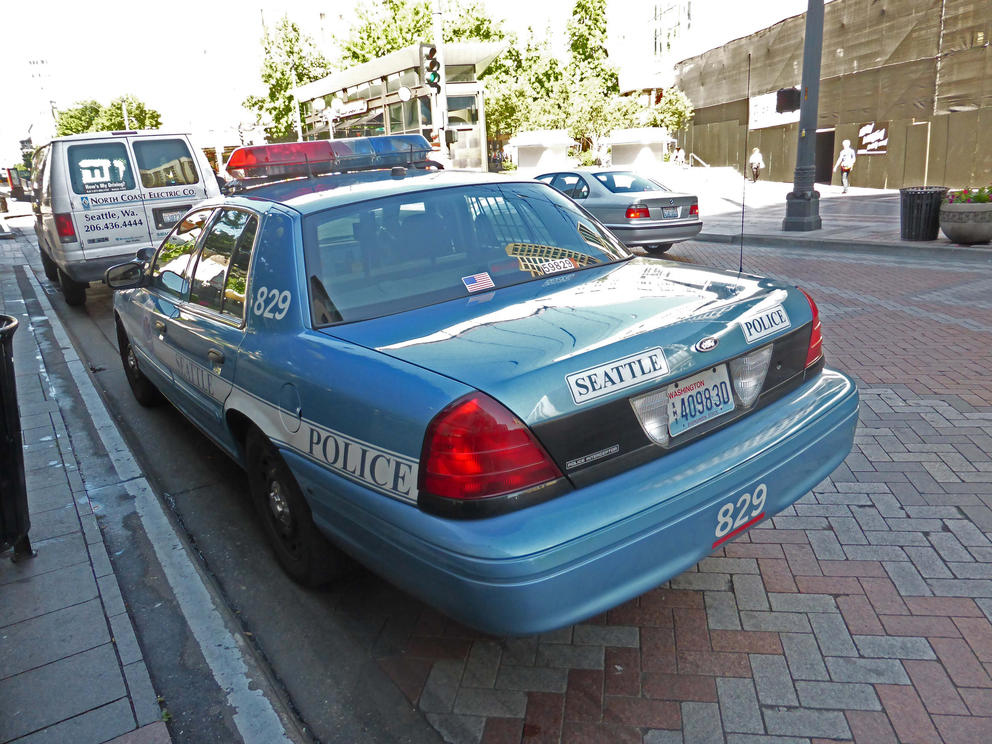 If all goes as expected, there will be three separate oversight bodies watchdogging the Seattle Police Department. The question is, should they be independent of each other or should the Community Police Commission be granted power to shape which corners of the department are worth examining?

Even after many months of discussion, there is still not agreement on this in the city. Getting this structure right could dictate how the city addresses issues within the department years after the oversight team from the Department of Justice has left town.

After a five-year long reform agreement between Seattle and the Justice Department, the Seattle Police Department will have three primary means of civilian oversight.

The Office of Professional Accountability is housed within the department and investigates complaints, providing recommendations for disciplinary action. Except for the director, the office is currently made up of sworn officers. But the council is considering restructuring OPA to include more civilians and fewer officers.

The Community Police Commission makes policy recommendations, leading the charge on accountability legislation and is also the primary conduit between the department, the city and the community. Except for one slot reserved for a rank-and-file officer and another for a captain or lieutenant, the commission is comprised of civilians.

A third, not-yet-formed Office of Inspector General would take on the role of department-wide auditor. The inspector general would address matters such as whether issues with video evidence were being addressed or whether overtime hours were properly accounted for.

In imagining the relationship between these three entities, the council is looking years into the future, trying to create an oversight system strong enough to stand up to future hostile politicians.

The majority of the council, it appears, favors a three-legged stool approach, meaning power is divided among the three groups without any one entity influencing the other.

“I don’t think you should have any concentrated power or authority in one entity or the other,” said Councilmember Debora Juarez.

“It’s important to create that three-legged stool with even legs as opposed to uneven legs,” said Councilmember Lorena González.

Others, including some members of the Community Police Commission, disagree that the intention was to ever keep the three entities independent of each other, but instead only to shelter them from political pressure.

Councilmembers Mike O’Brien and Lisa Herbold — generally more affiliated with the leftward-tilting, advocacy communities — seemed to agree, arguing that creating a three-legged stool could serve to dilute the strengths of each, specifically the voices of the community via the Community Police Commission.

In response, Herbold and O’Brien each pitched two changes to the proposed legislation. O’Brien’s amendment would allow the CPC to hand issues directly to the Inspector General to examine. The councilmember cited the commission’s recent concerns about whether police are lying to suspects in interrogations as an example.

“They’re not doing identical work,” said O’Brien of the three bodies. Because the CPC is the connection to the community, he said, it should be allowed to push issues to the Inspector General that are important to the community. “If the community feels we should be doing some investigations based on emergent issues, I would like to see them insert those into the work plan [of the IG].”

Herbold proposed giving the CPC the authority to do performance reviews of both the Inspector General and the director of the Office of Professional Accountability. The CPC, she said, “needs a meaningful role above and beyond giving input.”

Herbold’s and O'Brien's amendments failed. “To me this is a universal principle I’m trying to preserve throughout the whole system,” said Councilmember González. “It’s not about the CPC, it’s not about the OPA, it’s not about the OIG.” What it is about, she continued, is that the entities are “not beholden to one over the other. You can insert who one is and who the other is.”

The full council will vote on a portion of the accountability recommendations Monday before taking up the rest of the bill in the coming weeks. When the ordinance is passed, much of it will need to be collectively bargained with the rank-and-file and leadership police unions.