I would like to announce my candidacy for mayor 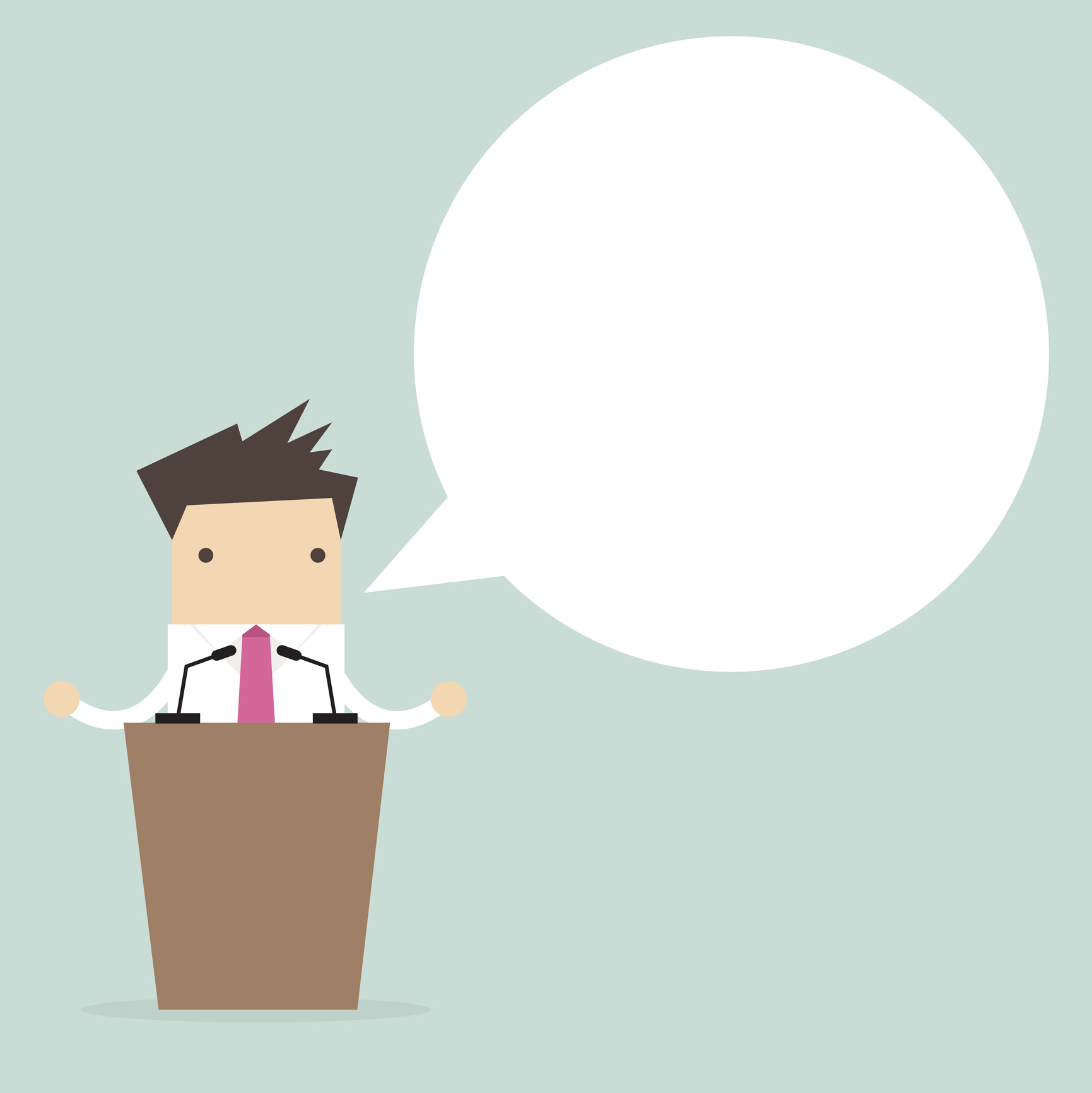 So, you’re thinking of running for mayor! Our sincere congratulations! Running for political office is both a sacrifice and a commitment, and we’re pleased to see that so very many of our fellow citizens are interested in public service. So very, very many.

That said, the overworked (and underpaid) political journalists of this fine city have other things to cover besides your mayoral announcement. Really, there is a lot going on. And so, in order to save us all a little bit of time, please fill out the following survey:

Your Seattle roots are so deep that your ancestors (circle one):

Were in the Denny party.

Were killed by the Denny party.

How do you feel about Amazon? (Circle one.)

Love it! The UPS driver got a hernia delivering cases of La Croix to my house.

Hate it! I do use my in-laws' Prime but only to watch Transparent.

Fill in the blank:

But with me as your mayor, with my years of experience as a _______ (occupation), we are going to fight for this city’s most _______ (adjective) citizens, and we are going to do it together.

Thank you for filling out this brief survey. Please attach any campaign material and a photograph of you and your family standing in front of a Craftsman bungalow. Remember, this is a sign that democracy is alive and well — at least in this Washington.