The history and people behind Seattle's oldest sushi restaurant 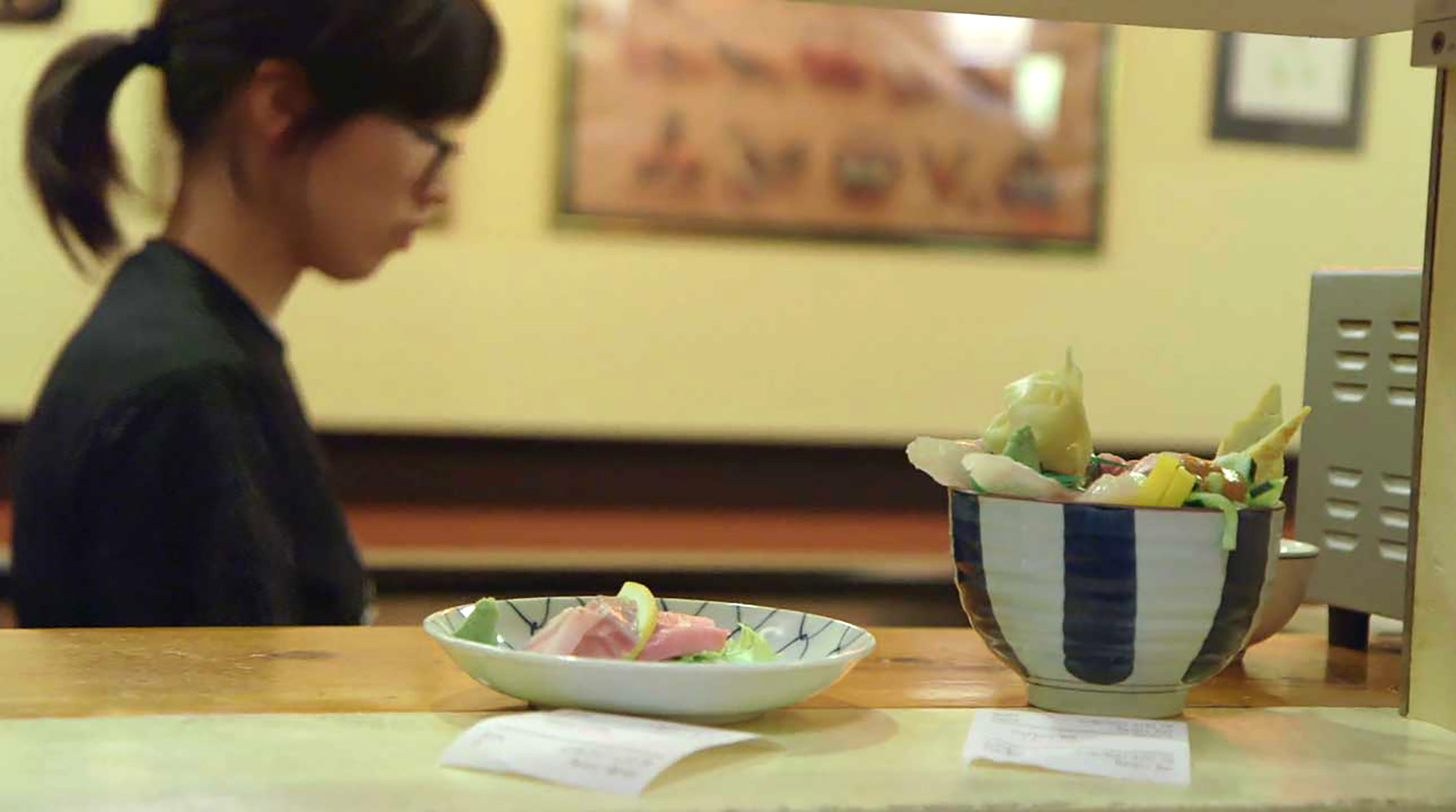 In Seattle's International District, Maneki restaurant has been serving customers since 1904.

This story was originally published on KCTS9.

Perched atop a barstool, feet dangling off the ground, Fusae Yokoyama recalls memories of Maneki Restaurant with a fondness and ease. At 87 years old, Yokoyama, known affectionately as “Mom”, has been working at Maneki for over 50 years.

Maneki is a Seattle icon — in its 113th year of business, it is one of the oldest Japanese restaurants in the country. In an industry where over 60 percent of independent establishments close during the first year, Maneki has a legacy of resilience — surviving through World War II and the incarceration of Japanese Americans.

Yokoyama speaks of the days when the servers wore kimonos, chuckling as she recalls when a trip to the dry cleaners rendered her already-petite kimono into a doll-sized scale. She remembers regulars for the drinks that they ordered, by their unique routines.

“We used to have Mr. and Mrs. Wednesday — I call them that because they came here every Wednesday — and [they] would sit at the sushi counter in the second seats against the wall.”

She remembers carding a young Bill Gates, to the amusement of her coworkers, surprised that she didn’t recognize the famed Microsoft entrepreneur.

Born and raised on the same block as the restaurant, Yokoyama recalls Maneki as being central to Seattle’s Japanese community since its inception. Yokoyama and longtime restaurant caretaker Jean Nakayama, have been key to the restaurant’s resiliency.

The decor that lines Maneki’s walls presents a glimpse of its history; black and white photographs, newspaper clippings, and numerous Maneki-neko cats — the restaurant’s namesake figurine cat with a raised paw, beckoning customers and good fortune.

Nakayama holds much of the oral history of the restaurant, as far back as its opening days in 1904.

Maneki was originally located a half-block north from its current space in a grand, three-story structure built to resemble a Japanese castle.

“The old Maneki sat up to 500 people,” Nakayama says. “It was a very community-type of a place. If you had a wedding, a funeral or if dignitaries came into town, that’s where you would go.”

Ownership of Maneki has changed hands only a few times in its century-long tenure. The longest owners were the Sato family; Tokuji Sato owned Maneki between 1923 and the early 1960s, when he handed ownership over to his daughter, “Shi-chan” Virginia Ichikawa, and her husband Joe. The restaurant is now officially owned by the nonprofit InterIm CDA, an organization dedicated to the preservation of Seattle’s International District.

During the Sato family’s ownership, the restaurant endured one of the most devastating periods for Japanese Americans, during World War II.

Two months after Japan bombed Pearl Harbor, President Roosevelt signed Executive Order 9066, which led to the incarceration of over 120,000 Japanese Americans living along the West Coast of the United States. Each family was allowed to take only one suitcase of belongings. Many were forced to hastily sell their belongings and businesses — at a severe loss — before departure.

Nakayama says that the original castle-like Maneki was ransacked and vandalized during the war.

“A lot of the older [Japanese] pioneers, they won’t talk about it. It is a painful chapter in the history of Maneki,” she says.

Many Japanese families were held in the camps for more than four years.

After the war, the Sato family returned to Washington State and reopened Maneki in the location that had been used as the storage space during the war, where Maneki still operates today.

When the restaurant opens up for the evening, there is already a line outside the door. The regulars take their usual seats at the bar. Even before Yokoyama has had a chance to mix the first drink, a steady buzz of banter fills the room. Trays of sushi and homestyle Japanese food flow from the serving window into the dining room.

“The key to Maneki’s longevity, I think, is our customers,” Nakayama says. “Sometimes there’s three generations coming through the door. I get to see them as little kids, coming in car seats, through junior high, to their Sweet 16 — when I get to check out the date... I have the privilege of seeing that.”

And for Yokoyama, whose late husband, sons and grandsons have all worked at the restaurant, Maneki has remained a constant center and purpose.

“Maneki is in my dreams. It is with me when I’m awake… Maneki has always been Maneki. Maneki is my life.”

And for the loyal customers who continue to dine at Maneki year after year, Maneki has always been Maneki, too.