Want to fight Islamophobia? Talk to a Muslim 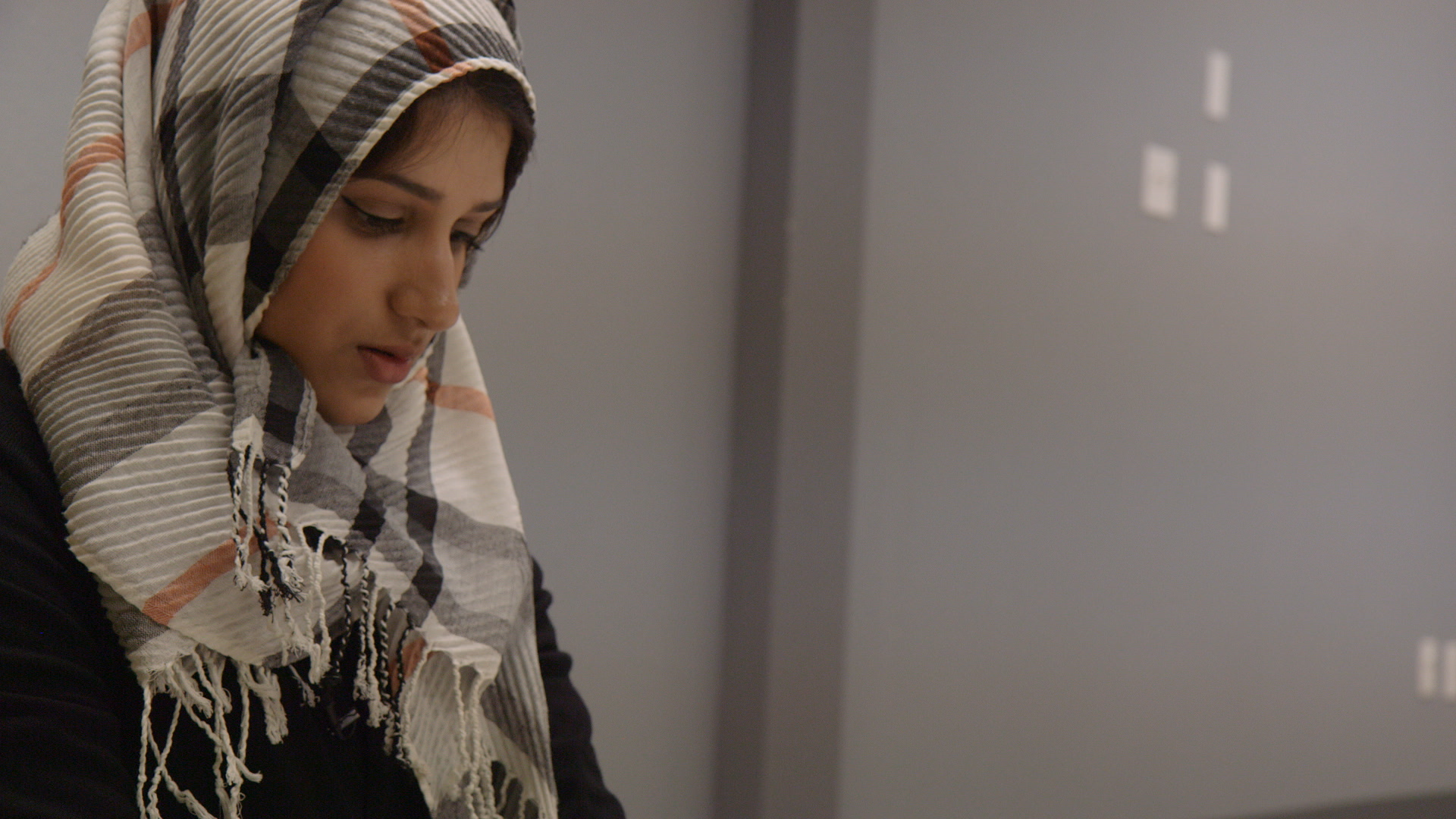 Maleeha Choudhry’s idea of America comes from the Woody Guthrie song that she grew up listening to, which proclaims, “This land was made for you and me.”

But the rise in hate crimes and anti-Islamic rhetoric in recent months has altered  her view.

“Seeing this kind of America, that just doesn’t seem right to me at all,” the 22-year-old says.

So she decided to do something about it. Choudhry joined a group of her Muslim peers who are working to change the conversation.

Choudhry is a member of Seattle’s Ahmadiyya Muslim community, a sect of Islam. Every Wednesday evening members arrive at a local coffee shop and wait for strangers to show up and talk with them.

Coffee, Cake and True Islam is part of a national effort by the Ahmadiyya Muslim Community to educate non-Muslims about Islam. Their goal? To build bridges and connect with their communities.

“To just walk up to a Muslim...that’s not something that’s easy for [many] Americans to do,” says Choudhry. “So having this platform is really amazing because [it helps us] see that we have common ground.”

At a recent meeting, a group of about 15 people gathered at a coffee shop in Seattle’s University District, hoping to learn more about the local Muslim community. Choudhry helped lead the discussion.

The group took turns introducing themselves and a sense of comradery quickly arose. Visitors asked questions like, “What does the Quran say about violence?” and “Do Muslim women have equal rights?”

Someone else wanted to know how the Ahmadiyya sect differed from the 72 other sects of Islam.

One participant drew a comparison between the variations in beliefs among denominations of Christianity and those of different Islamic sects. In her experience, wide ranges of interpretations and beliefs exist in all religions.

Choudhry says she thought the evening was a success.

“I saw young Americans coming together and opening up. We don’t see that that often. We always just see the negative. So to see a positive light was really nice,” says Choudhry. “We need to do that more.”

Participant Tamara Power-Drutis agrees, saying, “I really believe that human interaction forces us to see common ground… there’s just nothing like sitting down and talking to each other.”

“The number one way to combat Islamophobia is to talk to Muslims, have open dialogue,” says Coffee, Cake and Islam participant Halla Ahmad. “A lot of people have a very different idea of what [they think] Islam teaches.”

According to a 2009 study by the Pew Research Center, conversations like these work:

“... people who know a Muslim are less likely to see Islam as encouraging of violence; similarly, those who are most familiar with Islam and Muslims are most likely to express favorable views of Muslims and to see similarities between Islam and their own religion.”

Choudhry says it’s data like this that motivates her and her friends to take part in events like Coffee, Cake and Islam.

“If we want to change people’s perspectives… and let them know, ‘Hey, we’re just like you,’ then we have to actually go out there and do that.”

Hear from other Ahmadiyya Muslim youth at KCTS9.org.

Jen Germain is a producer with WG206. Jen is a graduate of the Film and Video Program at (the former) Seattle Central Community College, as well as a graduate of the Communications Program at Pikes Peak Community College in Colorado Springs, CO. She completed an internship with Filmateria Studios and worked as a videographer with Pixel Dust Weddings before commencing working as a freelance production crew member and producer.