Now it's a race: King County Sheriff gets a challenger 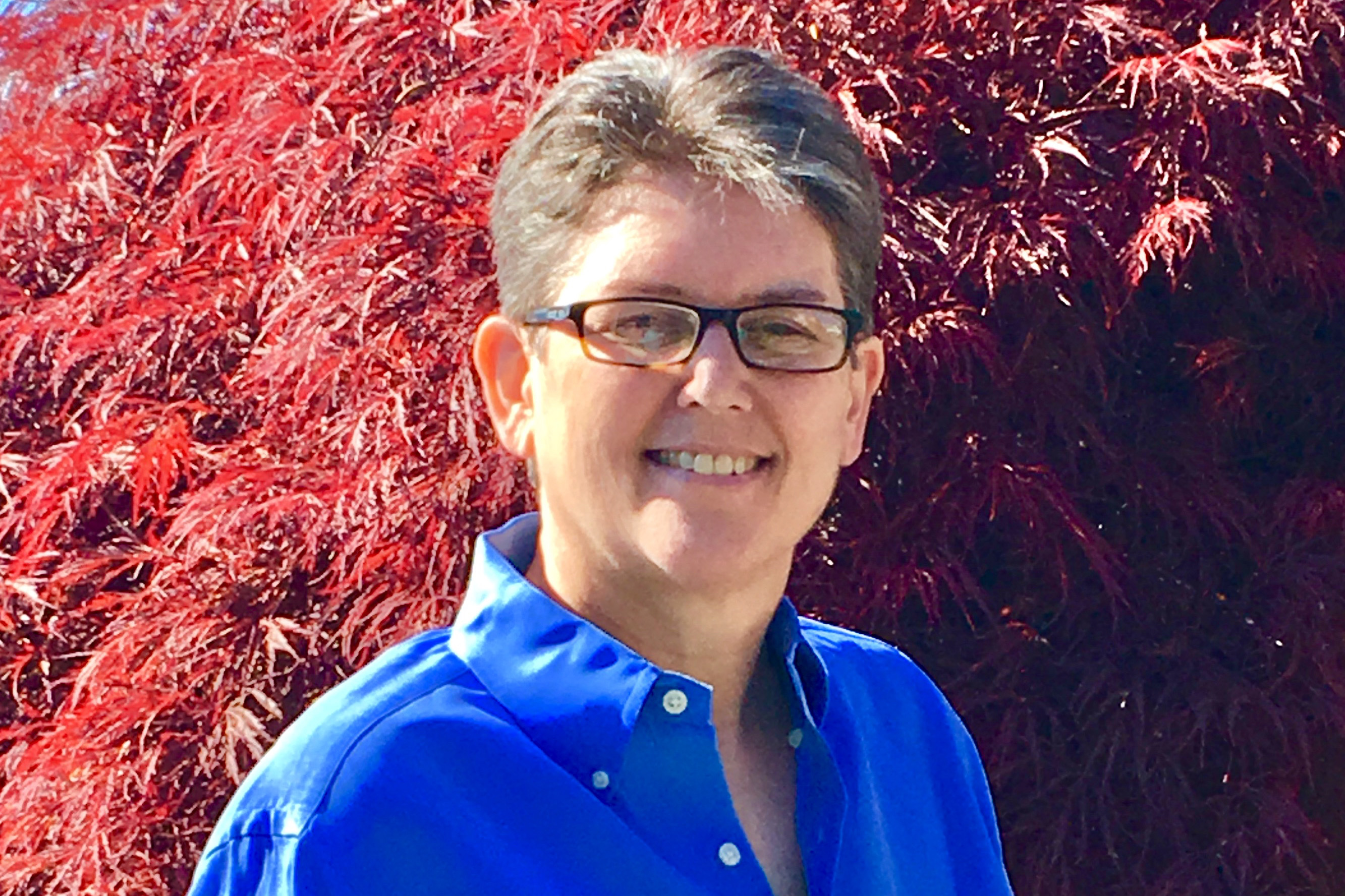 King County Sheriff John Urquhart suddenly has his first serious challenger in his race for re-election: Mitzi Johanknecht, a 32-year veteran in the Sheriff’s Office who wants to "leverage technology to target high-impact offenders and locations."

In an interview Thursday, Johanknecht (pronounced Joe-hank-nic) said she’s running because, “We need a leader who treats people with dignity and respect,” something she says she does not see in the current leadership.

“I will focus on public safety and engaging our communities to build community trust.”

Johanknecht has served at nearly every rank in the Sheriff’s Office and is currently a deputy overseeing the Southwest Precinct. She was the first woman to command a Sheriff’s Office SWAT team. She pointed to her work in King County’s housing projects as a badge of her progressive approach to law enforcement.

In 1996, she got into a small amount of trouble for advocating on behalf of a friend running for elected office in Shoreline. Then-Sheriff Dave Reichert reassigned her to work as a training officer. “Now knowing what I know, I would have done that differently,” she said.

In explaining how she would push the Sheriff's Office forward, Johanknecht said she wanted to implement more measurements like crime numbers and uses of force, something she said was lacking. “Without measures, we don’t know what we’re doing right and what we’re doing wrong,” she said.

She also believes the Sheriff’s Office should focus more on “effective data tools to try to predict crime” through data analysis and historical trends. This sort of “predictive policing” is highly controversial, especially among civil rights groups who believe it leads to over-policing of lower-income communities and communities of color. But Johanknecht says, "This is less about predicting crime and more about effective deployment of resources using the best available information."

Johanknecht comes into the race amid controversies around the sheriff's and the office's handling of personnel issues. Earlier this year, a $1.3 million settlement was reached with three former employees over allegations of sexual harassment and discrimination. Urquhart also allegedly discouraged documenting an internal investigators' work looking into allegations of rape against him; he has denied all the claims in the convoluted case, and two outside investigations have been conducted without leading to charges.

Johanknecht said those accusations played “a bit” into her decision to run but that today she wanted to focus on her campaign, not Urquhart.

Urquhart is generally regarded as among the more progressive heads of a law enforcement agency in the country: He has shown no hesitancy toward firing officers he believes have conducted themselves improperly, most recently an officer who was coating homeless people’s water bottles with pepper spray; he unilaterally implemented a point system to attract more multilingual and service driven employees; he has supported efforts in Olympia to allow green card holders to become officers; and he has publicly denounced the Trump administration’s threats against so-called sanctuary cities.

Unseating him could be difficult, even amid scandal. Urquhart so far has raised nearly $60,000 for his campaign to Johanknecht’s $3,179, according to Washington’s Public Disclosure Commission.

Johanknecht grew up in Seattle and Burien and has worked in the King County Sheriff’s Office her entire career. She lives in West Seattle with her wife, Maureen.

This story has been updated to include additional comments from Maj. Johanknecht