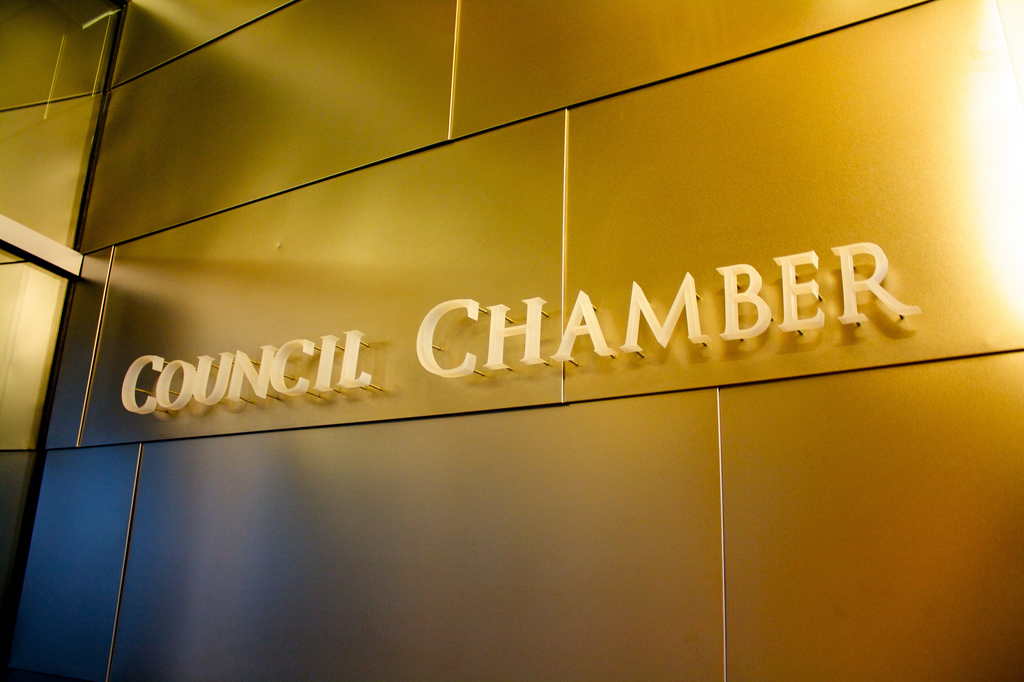 As May Day protestors marched the streets of Seattle, the City Council unanimously passed a resolution laying out a path toward a citywide income tax. They do so knowing full well that such a tax will be challenged in court. And in fact, that’s the idea: the ultimate hope is the case will snake its way to the state Supreme Court and, proponents hope, lead to a reversal of a 1930s decision that all but made a city income tax impossible.

“The City of Seattle can pioneer a legal pathway and build political momentum to enable the State of Washington and other local municipalities to put in place progressive tax systems,” reads the resolution.

The resolution is light on details; the goal is to develop a proposal by May 31 and have it pass the full council by July 10.

In addition to the court case, the tax is also up against a statewide ordinance prohibiting local municipalities from taxing net income. The best case scenario for Seattle is changing the state law. But it could also find specific types of income to tax such as investments or other types of passive income such as interest.

The motivation behind the income tax is all-too familiar. The city wants to invest — in transit, homeless services, public safety — but its options to fund these services — through property or sales taxes — are regressive. In fact, Washington State is widely recognized as one of the most regressive states in the country. It’s what’s lead to a backlash against new taxes from traditionally progressive candidates for elected office such as Mike McGinn and Nikkita Oliver, who are both running for mayor.

As Daniel Goodman, an Alabama transplant who works with the Neighborhood Action Coalition pointed out to the City Council on Monday: even   Alabama has an income tax. “I really believe if we try really hard, we can catch up to Alabama," he said.

Before a room full of supporters, each councilmember made their case for why they supported the effort, even if it remains a long shot. Councilmember Kshama Sawant called it a “Tragic irony that the two richest people in the world live next to people with no homes at all,” referring to Bill Gates and Jeff Bezos (although, as Seattle Times columnist Danny Westneat pointed out, the proposal does not tax people who work in Seattle but live elsewhere as both Gates and Bezos do).

And Councilmember Lorena Gonzalez, an attorney, cited her time spent in court as a reason for why the city should “muster the will to challenge unjust laws.”

Not everyone thinks the juice is worth the squeeze: candidate for mayor Cary Moon has painted the effort as a quixotic distraction, arguing that Seattle should focus instead on a capital gains tax, which she believes is more likely to succeed in court.

Mayor Ed Murray had been silent on the effort until recently. But feeling the pressure from his challengers, specifically Oliver and McGinn who’d come out in favor of the tax, he recently announced that he would support it.

Again, the passage of the resolution only sets the council on the path toward heading down a path toward an income tax. It is, nonetheless, a significant step.

As Councilmember Mike O’Brien, fresh off a May Day Seattle march said, “There’s a lot of work to be done.”