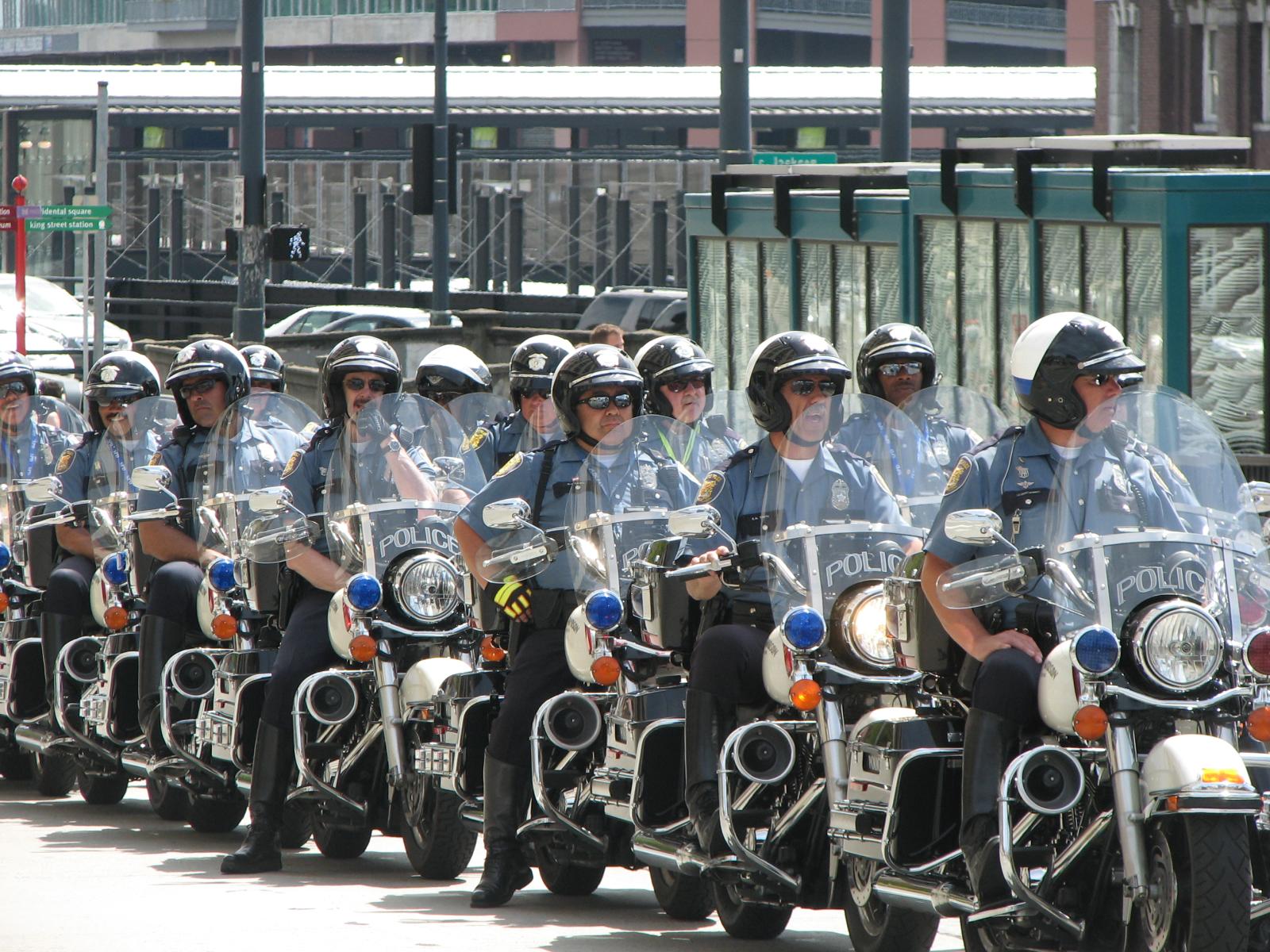 Four years, ten months and twenty-five days after Seattle signed an agreement with the Department of Justice to overhaul its police department, the Seattle City Council has finally approved more robust and civilianized oversight of the Seattle Police Department.

This legislation, which passed 8-0 on Monday, codifies significant strides toward more permanent civilian oversight, the first time Seattle has turned police reform into law. The hope is that, while systemic and individual issues will certainly continue, the right accountability structure will properly identify those problems — bias, excessive force, organizational inefficiencies, negligence — and prevent them from happening again

The ordinance establishes an Office of Inspector General, which is charged with preserving and continuing the strides made under the DOJ agreement. It makes the Community Police Commission permanent, which will serve as a conduit for community voices in police oversight. It largely removes sworn officers from deciding on the discipline of their peers and makes disciplinary processes more transparent. And it puts civilians in charge of overseeing internal misconduct investigations.

The result, on some levels, is not nearly as aggressive in its empowerment of civilians as what happens in jurisdictions like Los Angeles. But its three-pronged approach to oversight — one body each to investigate officer misconduct, audit department-wide policy and incorporate more community representation — is a first-of-its-kind structure.

“Seattle continues to show time and time again that we lead,” said Councilmember M. Lorena González. She called the ordinance "a model for what reform agreements between local municipalities and the federal government can accomplish."

The accomplishment is the culmination of thousands of often tense hours of work, often carried out behind closed doors.

Even down to the final minutes on Monday, the fight over the particulars of the legislation continued. Of particular focus were the exact powers of the Community Police Commission (CPC): Would it primarily serve as a “megaphone” for community voices as City Attorney Pete Holmes recently wrote? Or would it have harder power to influence oversight work plans and ensure collective bargaining was being carried out on the community’s behalf?

In last minute amendments, the CPC’s lobbying largely paid off. More than just an advisory body, the civilian oversight group will now be allowed to make specific recommendations to the Inspector General for what he or she should investigate: interrogation techniques, deployment of body cameras, ongoing disciplinary processes or any other concern that might come out of the broader community. If the Inspector General chooses to ignore those recommendations, he or she must explain why.

The council also eliminated the three-year statute of limitations for investigations related to some of the most serious misconduct complaints, including the highest level uses of force or criminal misconduct.

All of this work stems out of a federal investigation into the Seattle Police Department spurred on by the 2010 shooting of Native American woodcarver John T. Williams. The city settled the lawsuit and agreed to massive reforms overseen by U.S. District Court Judge James Robart.

Several things can still derail some of the most significant achievements. Robart could question some of the policies as they relate to the agreement with the DOJ, although it seems unlikely he will strike significant portions.

Beyond that is the question of bargaining with the leadership and rank-and-file police unions. It's unclear which portions will need to be bargained, but the long-running negotiations could waylay some of the most significant pieces of the legislation.

At the city council meeting, proponents of the legislation advised the city to be aggressive in its bargaining.

Kevin Stuckey, president of the Seattle Police Officers Guild, struck a positive tone, telling the council Monday he doesn’t want to “impede” progress he knows needs to happen. His caveat was, simply, follow standard laws around union negotiations. “Let’s play by the rules,” he said. “As long as we play by the rules under state law, I’m in, like I’ve always been.”

Budgeting is also still a concern. The ordinance promises sufficient resources, but doesn’t guarantee any specific mechanism to ensure the new accountability systems cannot be gutted in the future. So far, only about $3 million has been set aside, which is likely not enough for fully staffing and resourcing oversight.

Murray was confident. “I can’t see anybody who comes after me or who comes after the councimembers behind me would want to do anything but budget for and fund these,” he said.

But some, like the CPC, worry that leaving funding to future mayors and city councils makes the funding too fragile and would like to see a set amount earmarked every year.

Praise for the passage came from all directions. City Attorney Holmes, who took issue with some aspects of the legislation, nevertheless said the ordinance will "make our accountability system stronger, increasingly responsive to community concerns, and more likely to be sustainable into the future."

And Councilmember Kshama Sawant, while supportive, said it did not go far enough, advocating for an elected civilian commission that can hire and fire police. "This takes a step toward that goal, but it’s a small step," she said.