Even the mossiest of us say: Rain. Enough! 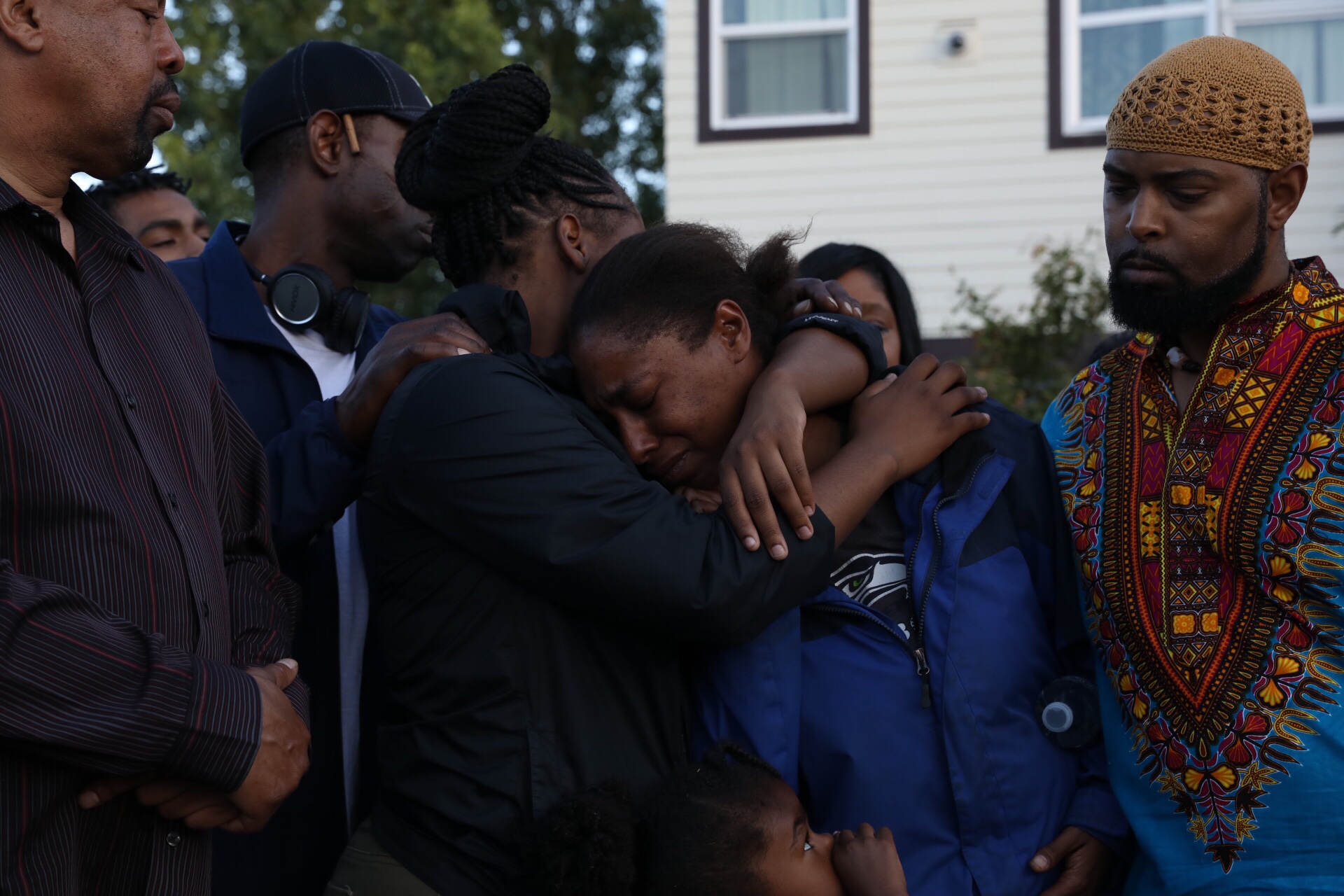 Tim Egan’s first book was titled, The Good Rain, and in early spring some readers are driven to snappishly ask the author, “What’s so good about it?”

This year, the snappish season has extended through April. We Seattleites have endured the wettest stretch in 122 years, reports the Seattle Times. The National Weather Service says 45 inches of rain fell from October through April. That’s nearly 15 inches more than normal. And even normal in Seattle makes some people stir-crazy.

Even weather guru Cliff Mass is impressed. He recently posted images of a 1,000-mile-long “Pacific Mega Moisture Plume” that was approaching the coast. He noted that in the previous 30 days, Western Washington and Oregon experienced 20 or more days with precipitation. He calls us a “sunless disaster area.”

We all know that rain is our region’s manna. It nourishes our land, flora, fauna and regional identity. Rain is who we are. It tests us. It holds us hostage. It forces us to love it or leave it.

I have long viewed the rain and overcast skies as our last line of defense, not because it was abnormal, but because it was the norm. As a child, I drew pictures in school using a gray crayon instead of blue to color the sky.

In the early 1970s, as a teenager, I drove across America in the family Jeep. At many gas stations, the attendant — there was no self-serve in those days — would look at our exotic Washington license plates and say, “Seattle? I passed through there during WWII and it rained all the time.” Rain was our brand. We natives embraced it. It repelled outsiders.

Rain was a test of fortitude. Were you a newcomer to Seattle who could pass rain muster? Tolerating overcast determined your newcomer SAT score. People moved here often took pride that they scored high. Moss became their friend, not foe.

But that rain is no longer a barrier, if it ever was. Companies like Amazon boom. People move here for good jobs in tech, and lower prices than the Bay Area and Silicon Valley. I briefly lived and worked as an editor in the Silicon Valley in the mid-1970s. The weather there drove me nuts: endless and cloudless 72-degree days. The monotony was … stifling.

I was in California recently and the spring rains came with me. California was relieved of its long drought and the hillsides everywhere were green, wildflowers blooming. I even experienced a deluge of rain in Fresno. The whole state looked like Ireland. Everyone seemed to be enjoying the the wet, if briefly. They were eager to get back to the sun that makes California California.

The weather was sunnier on the trip back on the eastern side of the Sierras and Cascades. But when we arrived at the Columbia River, a sign might as well have been put out saying “Welcome to Mordor,” the gloomy, lightless land in Lord of the Rings. The mountains were shrouded in clouds. As we tipped over Snoqualmie Pass, rain again spattered the windshield. It was home. It was normal. It was noir, but our noir.

Cliff Mass blogs that he wonders if our rainy stretch will deter the California migration. “I was wondering why traffic has been greater southbound on I-5 ... perhaps our weather is coming to our rescue, sending the high-tech hordes back to the sun-drenched Bay area.” In other words, is the wet helping to de-Californicate Seattle?

It could. As California’s reservoirs fill, perhaps fear of permanent drought will abate, along with the offensive talk of tapping the Columbia River to quench LA’s thirst.

But I’ve been struck by the fact that rain, even record rain, has not been the deterrent we once thought it was. Our remote corner used to pull its clouds around our chin as a security blanket to protect us from change and outside influence. We considered adapting to rain as a rite of passage, a test of endurance and belonging. That only meant something if others couldn’t take it. Rain used to feel like it made us special, now it’s just another nuisance like bad traffic.

Or perhaps, in the era of climate change, what used to seem like an annoyance is now a precious commodity — a global rarity in a world of increasing desertification.

Rain used to be our protection, our blanket and our badge. In that sense, the epically good rain is letting us down.