Terracotta Warriors are on display now at Pacific Science Center.

Terracotta Warriors of the First Emperor

If you’ve ever wanted to see China’s Terracotta Warriors, now is your chance. Head to the Pacific Science Center this weekend to view 10 (of a total 6,000) larger-than-life statues in this exclusive exhibit. We recommend you watch the IMAX screening of Mysteries of China prior to the exhibit to get the incredible story behind the soldiers, which were first discovered guarding a Chinese emperor’s tomb. Expect an epic experience; walking through the exhibit you get a powerful sense of history and learn a lot along the way.

If you go: Terracotta Warriors of the First Emperor, Pacific Science Center, through Sept. 4 (Tickets Start at $25) — S.S.K​

In 1999, Stephin Merritt and the Magnetic Fields released the seminal 69 Love Songs. The album, like all of Merritt’s work, was rich with wordplay, inventive arrangements and characters as compelling as any Cohen brothers movie. His expansive catalogue has created laugh aloud moments and songs that make me swallow deep, messy tears but Merritt says his writing, for the most part, hasn’t been autobiographical. "I'm the least confessional singer-songwriter in history, maybe,” he told NPR, “so why not do the exact opposite of what I usually do — 50 times." Thus was born 50 Song Memoir. Nearly 20 years, many records and even more creative projects later, Merritt’s written a song for each year of his life. Along with his longtime bandmates in the Magnetic Fields, he’ll perform all 50 songs, in order, over two nights (as part one and two) at The Moore this weekend. It’s a sit-down concert and because of Merritt’s tinnitus, it’s not a blow-your-eardrums-out affair. But, like his other work, it’ll be lovely, funny and bizarre. 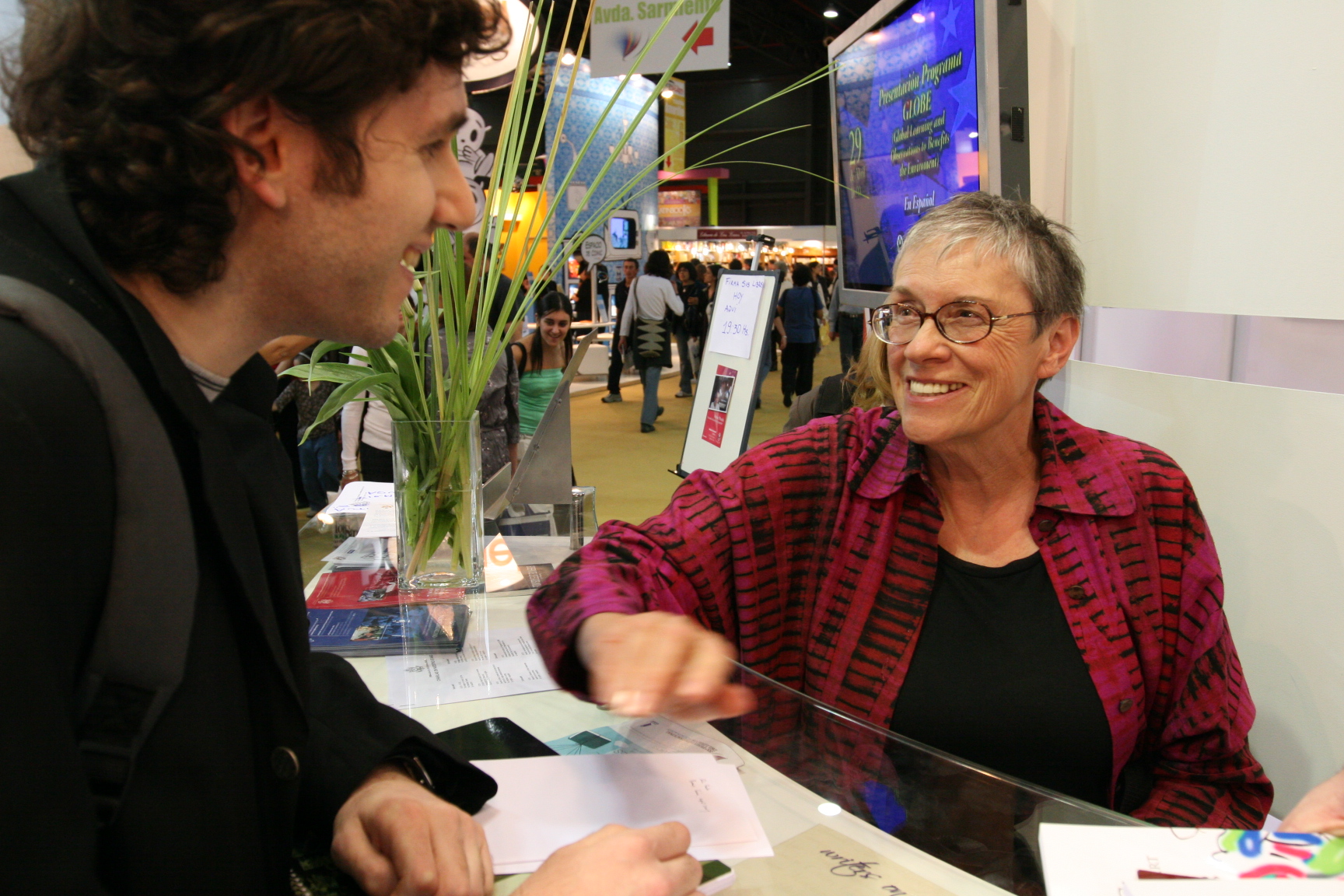 The very first line of Annie Proulx’s 1999 short story collection Close Range is a better sentence than many writers achieve in a lifetime: “In the long unfurling of his life, from tight-wound kid hustler in a wool suit riding the train out of Cheyenne to geriatric limper in this spooled-out year, Mero had kicked down thoughts of the place where he began, a so-called ranch on strange grounds at the south hinge of the Big Horns.” And Proulx delivers over and over again. Perhaps most famous for writing the short story “Brokeback Mountain” (the rare time where the movie and book are equally stunning), Proulx will be at Central Library to receive the 2016 Pacific Northwest Booksellers Association Award. She’ll also be reading from her latest novel Barkskins. We are so lucky to have her as a fellow Pacific Northwesterner, who often graces us with her presence. 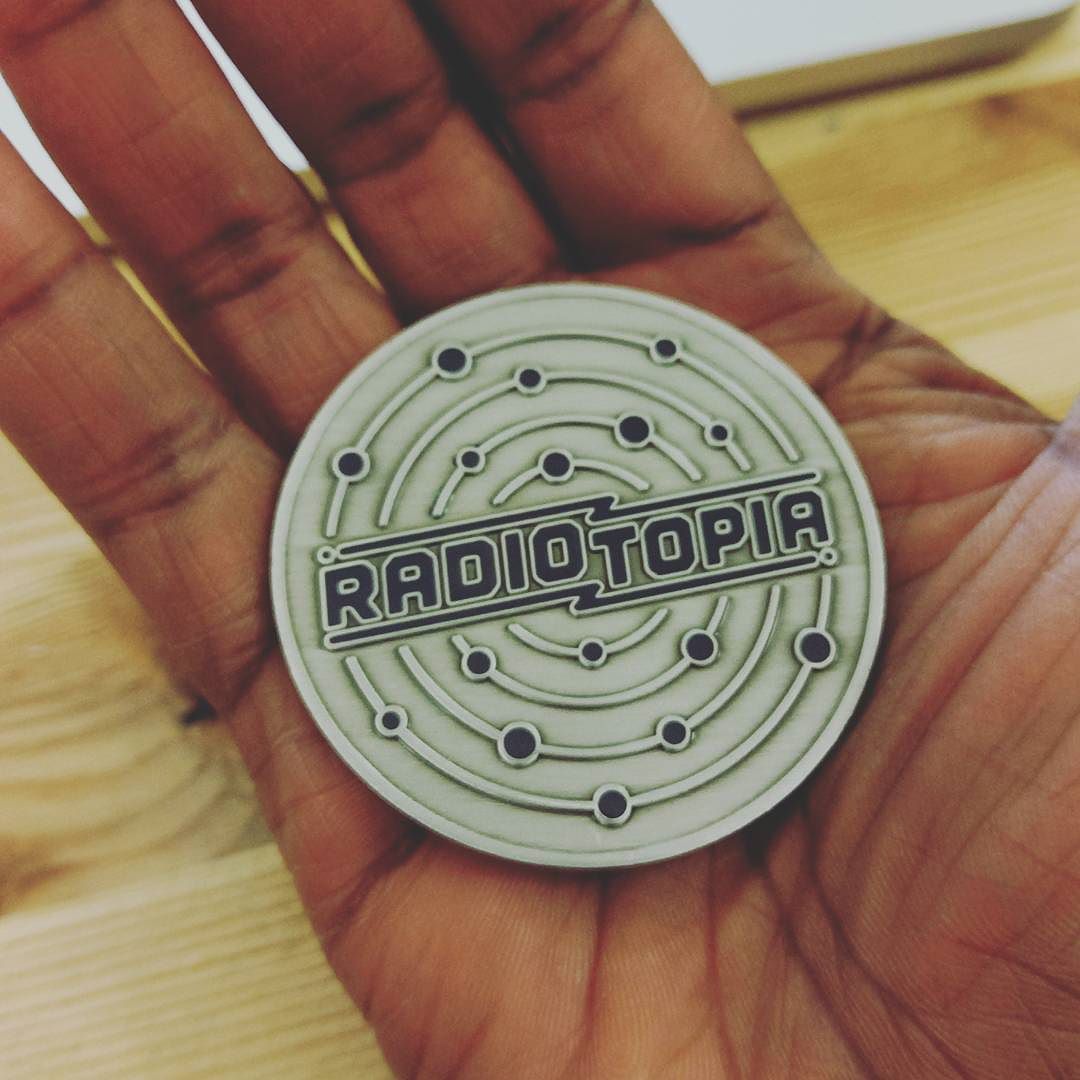 Every day, the podcast network Radiotopia brings together podcasts that make me long to be a glue gun manufacturer, or some other person with a solitary job. From the award-winning history podcast The Memory Palace to the true crime Criminal to The Allusionist (all about language!), each podcast presents stories worth hearing, pondering and sharing. Now Radiotopia is putting on its first ever West Coast tour, bringing gripping, funny and alluring stories, performances and live radio to The Moore for one night. Roman Mars, host of 99% Invisible, the design podcast that enlightens you on everything from pigeons to graffiti, will detail the 9.2 earthquake that shook Anchorage, AK in 1964. You can also look forward to new stories from Criminal, The Memory Palace and The Mortified Podcast. Radiotopia hosts will share the embarrassing things they created as kids (from diary entries to lyrics).

A celebration of the urban/natural connection culminates with the Seattle Wildlife in the City Festival. Fifteen nonprofits will educate you about ways to live alongside our natural critters. If you’re the type of person who can’t get enough of P22, this event is tailormade for you.

An Iranian documentary about teenage girls in a juvenile detention center outside Tehran. Director Mehrdad Oskouei spent 7 years to secure access to the facility. Critics have called his film “unforgettable”, “perfect” and “extraordinarily empathetic.”  The screening launches The Seventh Art Stand at the Northwest Film Forum, which will screen films from Iran, Iraq, Libya, Somalia, Sudan, Syria and Yemen – countries affected by the Muslim travel ban. Billed as an act of cinematic solidarity against Islamophobia, theaters across the country will be participating in the screenings throughout May.