Tax reform will get more scrutiny than Trumpcare, Reichert says 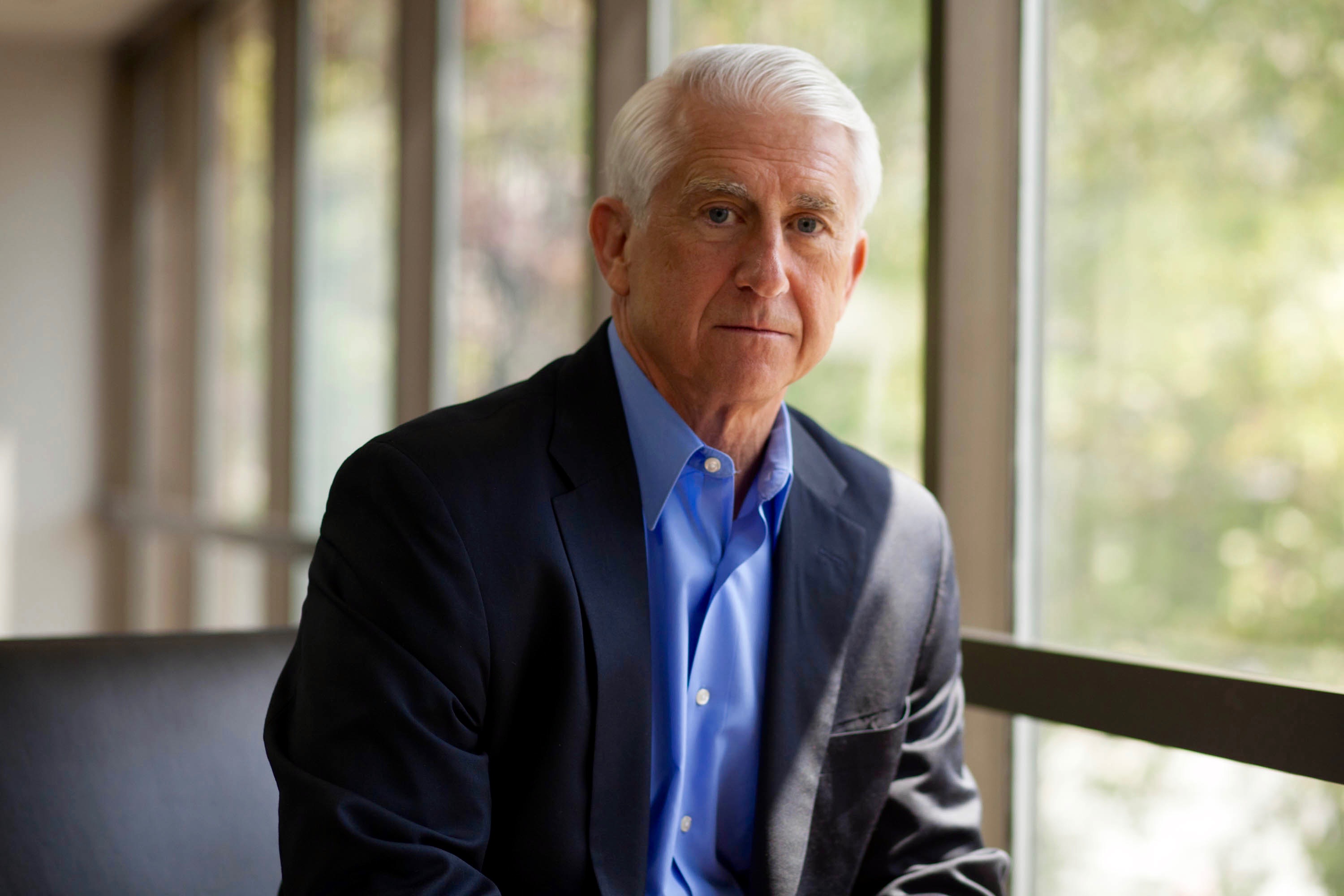 Congressman Dave Reichert of the 8th Congressional District of Washington photographed in the newsroom at Cascade Public Media on Tuesday, May 9, 2017 in Seattle.

The member of Congress for much of the Eastside and parts of Central Washington expects public hearings and heavy input from constituents on the tax-reform efforts. Reichert, a member of the House Ways & Means Committee, said the tax-reform debate could last until the fall, but hoped it would be resolved sooner.

Reichert, who sits on a House committee that will review tax legislation, spoke during a half-hour Facebook Live interview Tuesday afternoon with Enrique Cerna, senior correspondent for Crosscut and KCTS 9.

Reichert is fresh from casting a vote against the Republican health care legislation that just passed the U.S. House of Representatives. Reichert expressed concern about several key aspects of the bill, including potential cutbacks in Medicaid services for disabled children, higher bills for senior citizens and the loss of current insurance guarantees for people with pre-existing health conditions. He also said he was disturbed that no one knows the costs of the revised bill.

By his account, President Donald Trump, House Speaker Paul Ryan and Vice President Mike Pence heavily lobbied Reichert in groups of representatives and one-on-one, even right after he announced to Seattle’s media that he would vote against the bill.

Reichert said one of his counter-arguments to the GOP leaders was the super-quick, no-homework process of passing the revised Trump bill. “I told them, 'This is a bad process,' ” Reichert said.

He rejected suggestions from a reader that he delayed coming out with a decision until it was too late to hurt the Republican effort to pass the bill. He pointed to the evolving nature of the bill in the days before the final votes as a factor in his timing. He also stood by his heavily criticized refusal to hold a town hall meeting with constituents. He said of town halls, "I just know that they aren't productive." During the March congressional break, Reichert said, he talked with roughly 350 constituents in groups of six to eight at a time, with discussions running in the neighborhood of 60 minutes.

Reichert expressed hope that, if the Senate passes its own version of a health care bill, it will do considerably better in most of the areas where he had concerns. Asked whether there is the political will to improve the bill, he replied, "Well, this takes both sides, doesn't it?"

He also suggested that the House leadership has learned some lessons from the health care debate that can be applied in considering tax reform.

President Trump recently unveiled his tax reform package on one sheet of paper, which reflects the same proposals he made on the campaign trail. His plan would cut the current seven income tax brackets to three with rates of 10 percent, 25 percent and 35 percent with the thresholds of each bracket not yet made public. Standard deductions would double. The federal inheritance tax would be removed. And the corporate tax rate would drop from 35 percent to 15 percent.

Trump’s plan would also eliminate the alternative minimum tax. And owners of businesses that are organized as pass-throughs, would be allowed to pay taxes at a 15 percent rate. Critics has slammed these two proposals as benefiting Trump, as a business mogul, by many millions of dollars.

Meanwhile, the House Republicans have begun preparing their own tax reform proposals. House Speaker Paul Ryan has proposed a border adjustment tax —which bears some similarities to a tariff — on imported goods. Trump flirted with this concept, but has since backed away.

Reichert offered few strong opinions on the proposals Tuesday, saying they need to be studied, especially since changing one part would have ripple effects on the rest of any legislative tax reform package. He was optimistic that the 35 percent corporate tax rate would shrink because former President Barack Obama had pushed for a 25 percent corporate tax rate. Reichert said both parties want to reduce the rate, with the big question being by how much.

He appeared to lean in favor of the idea of a border adjustment tax, saying it would be needed to make the overall tax package’s revenues to stay steady. Roughly 200 nations  have some type of border tax or tariff system, he said.

“We are one of the few major economies  that do not use border adjustments. … Right now, we don’t have a level playing field [for American-made products]," Reichert said.