Why can't Seattle find a mayor it wants to keep? 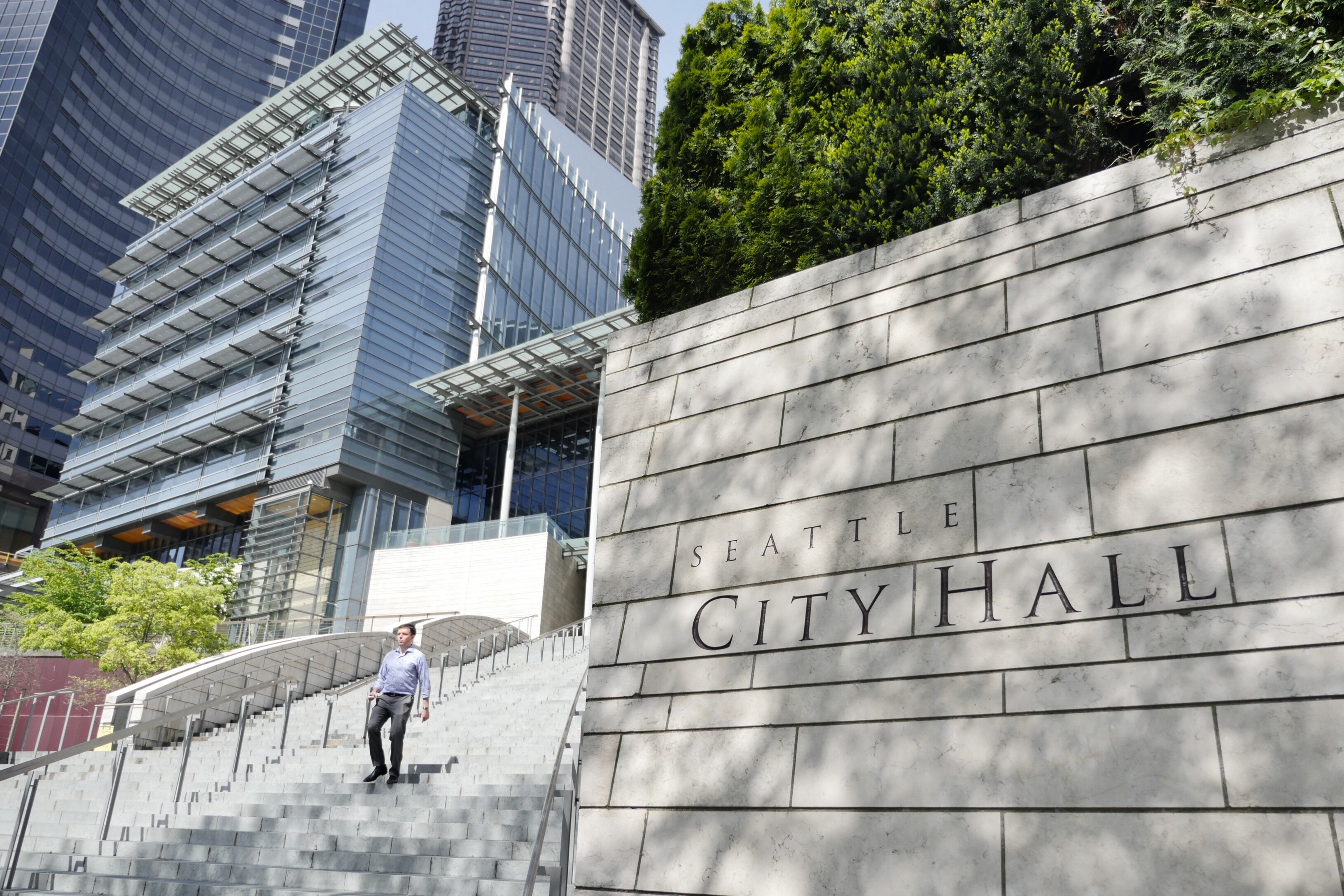 The thrill of victory, the agony of defeat: Seattle mayors have experienced it all.

Our City Hall bosses have been elected, re-elected, resigned, died in office and even recalled by the voters. The mayor’s office has been a civic rollercoaster. With Mayor Ed Murray announcing this week that he will not seek re-election, it’s a roller coaster that suddenly went off the rails.

A scandal emerged from long ago to entangle Mayor Murray. He says it’s imaginary, a plot of his political enemies, fanned by the media. His accusers say the mayor’s past is darker than any of us imagined.

The voters were caught in between, with little chance of knowing the truth before Election Day, and a fighting-mad mayor mired in mud. The cause of the mayor’s withdrawal is, as far as I can tell, unprecedented. But it will allow voters to focus on issues, rather than legal briefs.

Still, unprecedented as it is, there is a trend. Mayoral political life expectancy is on the decline. Our last four mayors have each been denied new terms they have sought.

Paul Schell served a single term, blotted by the WTO and Mardi Gras riots. Greg Nickels, a very effective mayor with a strong coalition of labor, business and green support, won re-election once, but then lost, in part, because of citizen outrage over a rare snow storm that was not attacked aggressively with salt. (Or maybe it was just incumbent fatigue.)

“People like fresh faces, as I found out when I stupidly ran for a third term,” Nickels says now.

Mike McGinn came out of nowhere to best Nickels in his third-term bid, defeating the incumbent mayor in the primary. McGinn was himself tossed out after a single term because he was too much the outsider — civic sandpaper on the skin of a consensus-obsessed town.

The guy who beat McGinn— Murray — was a shoo-in before this spring’s allegations. Now his last day will be December 31.

From the 1960s to the '90s, mayors could count on more stability. Royer points out that he, his predecessor Wes Uhlman, and his successor, Norm Rice, served 28 years combined — that’s an average of over 9 years per mayor. “The last four mayors will have served 20 combined,” he points out. That’s an average of only 5 years per mayor, almost half the experience of the previous three.

This seems to suggest we’ve turned peevish and impatient in the last 25 years. In the 21st century, we change mayors like socks.

Social media, Royer speculates, could be part of it, relentless in a hunger for selfies and the fresh faces Nickels alludes to, or as a powerhouse for organizing affinity groups and fomenting populist outrage. Consensus reality is harder to come by.

The pace of change has also picked up. Seattle’s growth has stirred many political pots. Some of our major problems appear insoluble.

I heard that recent polling showed that the top two perennial voter concerns — education and transportation — have been displaced by affordability and homelessness. Try and solve those systemic problems in four years, and while you’re at it, create social equity and an urban utopia.

Less robust media coverage could be another cause, Royer speculates. There are fewer editorial points of view in the mass media. We used to have two big circulation dailies and local TV stations that did in-depth stories and commentaries (Royer himself was a commentator on KING-TV, Rice a KOMO-TV reporter). If you could win the big newspaper endorsements and do well on TV, you were political gold.

Rice is writing a book on civic engagement. Districts and special interest groups make it easier to run negative or single-issue campaigns; more difficult to find, Rice says is “the thing that brings people together.”

A hallmark of the Rice years was community engagement on contentious issues like school busing. But the world, he says, is even more contentious now, civil discussion more difficult. “You can always win by demonizing,” he says. Finding long-term solutions is much harder.

Seattle has never particularly respected its mayors. We have given them power reluctantly, and not rewarded it well. No Seattle mayors have gone on to higher office since Art Langlie was elected governor in 1940, though many have tried.

We liked our weak mayor system better than the bosses and strongmen of big cities back east. We also like the fact that anyone and everyone could become mayor. Mavericks and gadflies have a chance alongside those with genuine accomplishment and experience.

We'll decide Seattle's next mayor in November. Whoever it is, though, don’t expect it to last long.