Prof bites back at WSU over wolf story 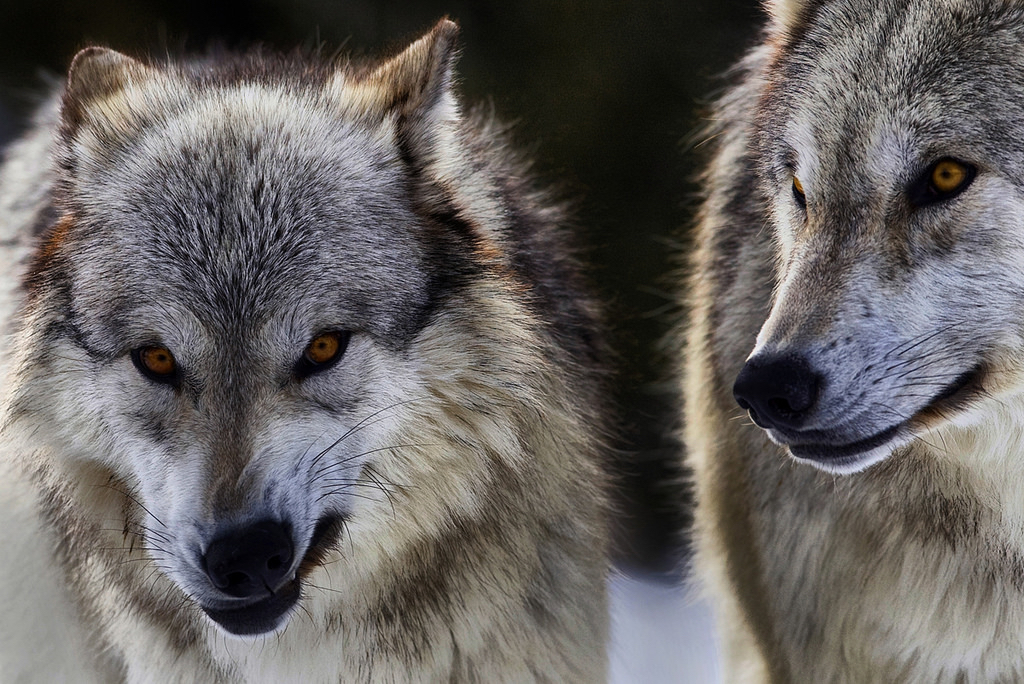 A Washington State University professor says the university violated his academic freedom after he spoke out about the killing of the Profanity Peak wolf pack last year. An official complaint filed Thursday with WSU alleges administrators were politically motivated to discredit him.

Professor Rob Wielgus, director of the WSU Large Carnivore Conservation Lab, has been researching wolf-livestock interactions for the state of Washington since 2013.

Last fall, he got into hot water with university officials after telling The Seattle Times that a rancher chose to graze cattle near a known wolf den. After wolves in the Profanity Peak pack started killing the cattle, Washington wildlife officials killed seven wolves. The lethal control cost the state more than $100,000.

After Wielgus made his comments, Washington State University sent out a press release disavowing the statements as “both inaccurate and inappropriate.”

In Thursday’s complaint, Wielgus maintains the statements to the media were “basically accurate.”

“There have been a series of allegations that the University has flung, including illegal lobbying and improper use of state resources that we believe to be a ruse as a way of trying to push him out of his position,” says Adam Carlesco, staff attorney with Public Employees for Environmental Responsibility.

Carlesco and PEER are representing Wielgus as he takes his complaint before Washington State University.

The complaint says after the Profanity Peak wolf pack incident, Wielgus and lab staff were improperly told not to speak to the press about wolves. It says the university took disciplinary action against him, required that all research produced by his lab be submitted to the dean for “vetting and revision,” and withheld research funds.

Carlesco says Wielgus’ research shows that lethal control of wolves is not a long-term effective way to minimize livestock predation, and that this is an unpopular finding with ranchers and elected officials in Eastern Washington.

Wielgus was reprimanded again this year after putting out a statement explaining his research findings to the media and to the state’s Wolf Advisory Group. He issued the statement as a private citizen, but listed his WSU email as his contact.

Marta Coursey, director of communications for WSU’s College of Agricultural, Human and Natural Resource Sciences, said the university is currently reviewing the complaint. She says the University doesn’t comment on personnel issues.

Wielgus’ complaint was sent to the Washington State University Faculty Status Committee for consideration. PEER attorney Carlesco says he prefers to seek resolution through a university process before going to the courts.