State Legislature plans for the world of 5G 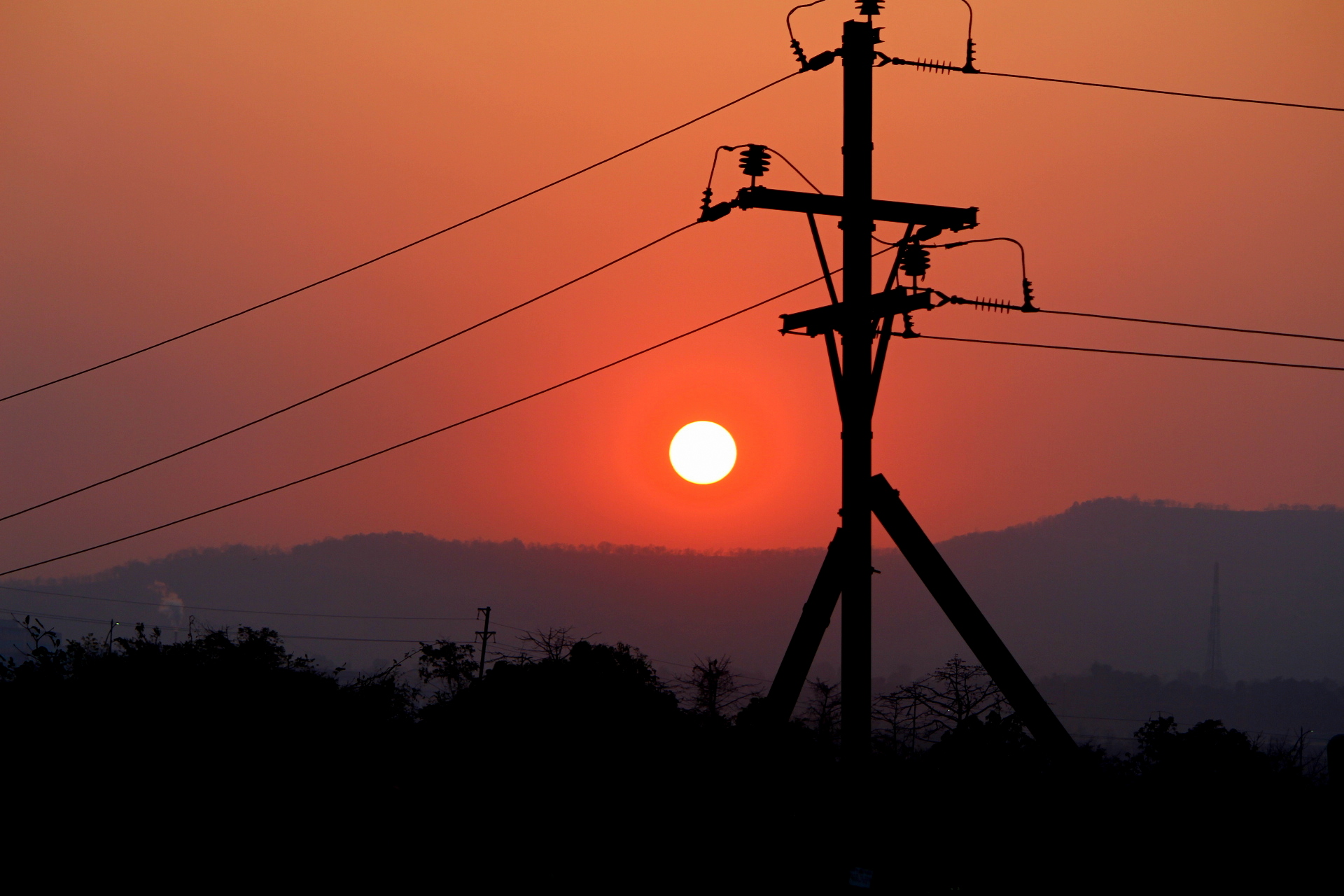 How fast Washington can boost its internet speeds and capabilities largely boils down to utility poles: unglamorous wood logs, stuck in the ground and usually lost in the background of the landscape.

The state Legislature is planning for the world of 5G —the coming fifth generation of wireless technology, which promises to increase download speeds enough to download a full HD movie in a few seconds at home while greatly expanding virtual reality options. By some accounts, it will open up new business possibilities that we don't even imagine now. The majority of Washington hit the 4G threshold around 2010. But parts of the state are essentially running on the much-slower 3G — or third-generation — technology.

Internet traffic has increased threefold since 2013 with 60 percent of that being video, according to industry group CTIA, which was formerly called the Cellular Telecommunications and Internet Association. The national 5G capabilities are expected to materialize between 2018 and 2020, depending on who is doing the predicting. Korea, a leader in broadband capability, hopes to have a system ready for use during the Winter Olympics early next year.

Observers agree that 5G will materialize much faster in cities than in rural areas, creating fears that rural Washington will be left significantly behind in Internet capabilities.

The backbone of evolving to a 5G system will be so-called “small cells” — essentially wireless transmitters, less than 6 cubic feet in size, likely to be attached to telephone and power poles (although they can go on buildings, too).

Two competing bills on how Washington should supervise and regulate the upgrade to 5G capabilities are stalled in the state Senate Republican Caucus.

Ericksen said early this year, “My goal is when someone gets off the plane at Sea-Tac, he says, ‘Wow! You guys have the fastest Internet in the world.’”

Ericksen also said he wanted the Legisalture to set up a system this year, with no waiting around while setting up a study that would simply bring back recommendations to lawmakers next year.

In a recent interview, Ericksen argued that Washington is lagging behind other states in creating a regulatory environment friendly to installing 5G capabilities. Consequently, Washington could lose new businesses to other states, he said.

Sens. Tim Sheldon, D-Potlatch, and Reuven Carlyle, D-Seattle, introduced a competing bill on May 5 to set up a study group of stakeholders and revive the state’s shut-down broadband office. It also gives ports the authority to provide broadband services.

Sheldon is a conservative Democrat who caucuses with the Republicans, which puts him in the majority caucus in the Senate. The two bills have split the Senate Republican Caucus internally, which has stopped the GOP from bringing either one to a full floor vote. A rule of thumb in the Senate, which has a 25-24 split between the Sheldon-bolstered GOP and the minority Democrats, is that no bill goes to a floor vote without a guaranteed 25 votes beforehand.

Sheldon and Carlyle believe the heart of the matter probably won’t be resolved until 2018. Ericksen hopes his bill will pass in the waning days of the current legislative session, scheduled to end next week.

“The danger in no action is the effect on companies that want to employ these advanced services. … You don’t need a bill to study something,” said Ron Main, a representative for the Broadband Communications Association of Washington, a coalition of broadband providers that supports Ericksen’s bill. “We’re willing to negotiate and reach some solutions.”

On the other side are the port authorities, the public utility districts and the Association of Washington Cities.

A big sticking point is those utility poles. Specifically, how much should the owner of utility poles be allowed to charge a broadband provider to install its 5G cells on the poles?

The broadband community and Ericksen want to limit the charges to what the Federal Communication Commission allows private investor-owned utilities can charge for using their poles. Cities and other public agencies, which own many of the utility poles here, want to keep a formula set by a 2008 state law. Utility poles owned by public agencies do not have to legally follow the FCC’s formulas.

In simplified terms, the difference is that Ericksen’s bill would have broadband providers pay PUDs, ports and other public agencies only about 30 percent of what they would receive under the current state law. Opponents of Ericksen’s bill argued that PUD customers would see higher bills to pay for operating and maintaining the utility poles. “If Verizon pays less [to install new equipment on a pole], someone pays more, and that’s the taxpayers,” said James Thompson, deputy director of the Washington Public Ports Association.

Victoria Lincoln, representing the Association of Washington Cities, said, “Every case is different. You can’t treat infrastructure like a cookie cutter.”

Much of this issue revolves around the anatomy of a utility pole.

A 45- to 55-foot utility pole carries phone lines, cable television lines and power lines — plus other items. “It’s getting more cluttered,” said Rick Dunn, chief engineer for the Benton County PUD. Any worker doing maintenance work on the pole will have to climb around and dodge electrical equipment, which would include the 5G cells, which would likely be high up on the poles so they can be more effective. That leads to safety concerns for the workers, Dunn said.

Ericksen said, “The PUDs’ claim of losing money — they’re having a hard time proving that claim.” Main of the Broadband association said public agencies can end up charging providers two to four times the amounts charged by private investor-owned utilities.

What all this translates to in extra costs to the broadband providers, utilities and rate payers is unknown. No one has pinned down the details solidly enough to calculate the actual costs are of attaching 5G small cells to utility poles. Speculation by observers puts a potential lease of several dollars to $20 per pole. But that adds up when a utility has tens of thousands of poles.

Carlyle sees his and Sheldon’s bill as a compromise with the studies and discussion proposed for 2017 helping both sides in 2018.  Carlyle said, “There’s absolutely room for a win-win.”