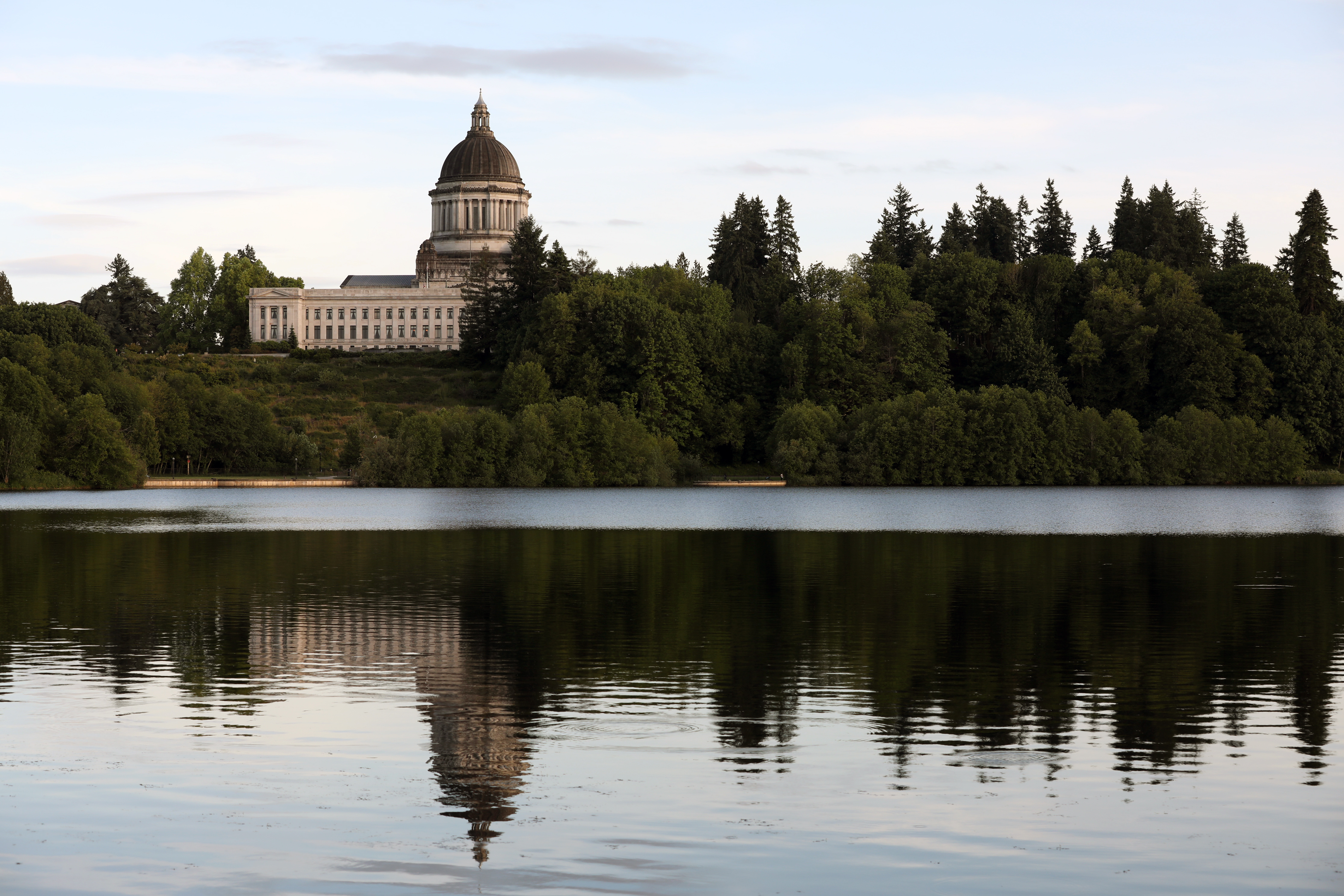 If you’re a Seattle area resident, especially one who buys a lot online from out-of-state vendors and drinks bottled water, your state taxes are probably going up big time.

Lots of pieces of the 2017-2019 state Legislature’s budget compromise surfaced Thursday, but a formal unveiling is not expected until Friday morning. The state government will partially shut down Saturday if Gov. Jay Inslee does not sign a budget by the end of Friday.

Friday’s unveiling of the master picture will be the first time that the public will see the budget with dollar figures — probably less than 18 hours before the midnight deadline. No breakdown of appropriations was available Thursday.

While major chunks of the revenue picture were also missing, it is clear that much of the impact of the roughly $43 billion budget will be on property owners and some consumers in the Seattle metropolitan area.

“You’ll find Democratic values funded with a Republican tax plan,” said Sen. Kevin Ranker, D-Orcas Island and one of the Democratic budget negotiators. Democrats have pushed hard for more money for schools in the budget, and Republicans have insisted that the bulk of that should come from the more prosperous areas of the state.

Those issues have been at the heart of solving the biggest budget puzzle piece this year: how to revamp paying for basic education to meet a 2012 state Supreme Court ruling that Washington is inadequately funding schools and failing to create opportunities for all students, wherever they live. Fulfilling the mandates of the court's so-called McCleary decision has stymied the Legislature for five sessions, with some progress grudgingly made along the way.

This year's Legislature has decided — at least tentatively — on a major change in education funding, particularly in how property taxes are levied for schools. The legislative compromise partly revealed Thursday creates formulas for bumping up the state's current schools with a property tax in districts with higher overall property valuations — generally those with lots of business activity. That will raise roughly $4.1 billion in four years, which will need a total boost of $7 billion over four years to meet the Supreme Court’s requirements.

“It heals a lot of wounds that have been festering for 30 years," said Sen. Ann Rivers, R-La Center and one of the GOP education budget negotiators. "It closes the gap between the haves and have-nots" in richer Puget Sound districts and poorer rural districts.

Sen. Andy Billig, a Spokane Democrat involved with the education budget negotiations, said, “This is a generational change in how we invest in the students of this state.”

Another roughly $1 billion of the $7 billion in education-boosting income will come from the creation of an online sales tax at the same rate of the state’s 6.5 percent sales tax for Washington residents, regardless of whether they buy goods from in-state or out-of-state businesses. Generally, online purchases from in-state businesses are already taxed, but this will expand the tax to cover out-of-state companies' sales to Washington residents.

The final $2 billion in extra revenue will come from growth in the state’s economy and closing two tax breaks. One is an exemption to help sawmills that ended up being applied to oil refineries, and the other is on bottled water. Democrats have tried to remove these tax breaks for years against previously intense Republican opposition. At the same time, the business-and-occupation for all manufacturers has been decreased to the same rate that Boeing obtained in 2013.

The House and Senate are expected to vote on the budget Friday. Negotiators said that enough support exists to pass the compromise.