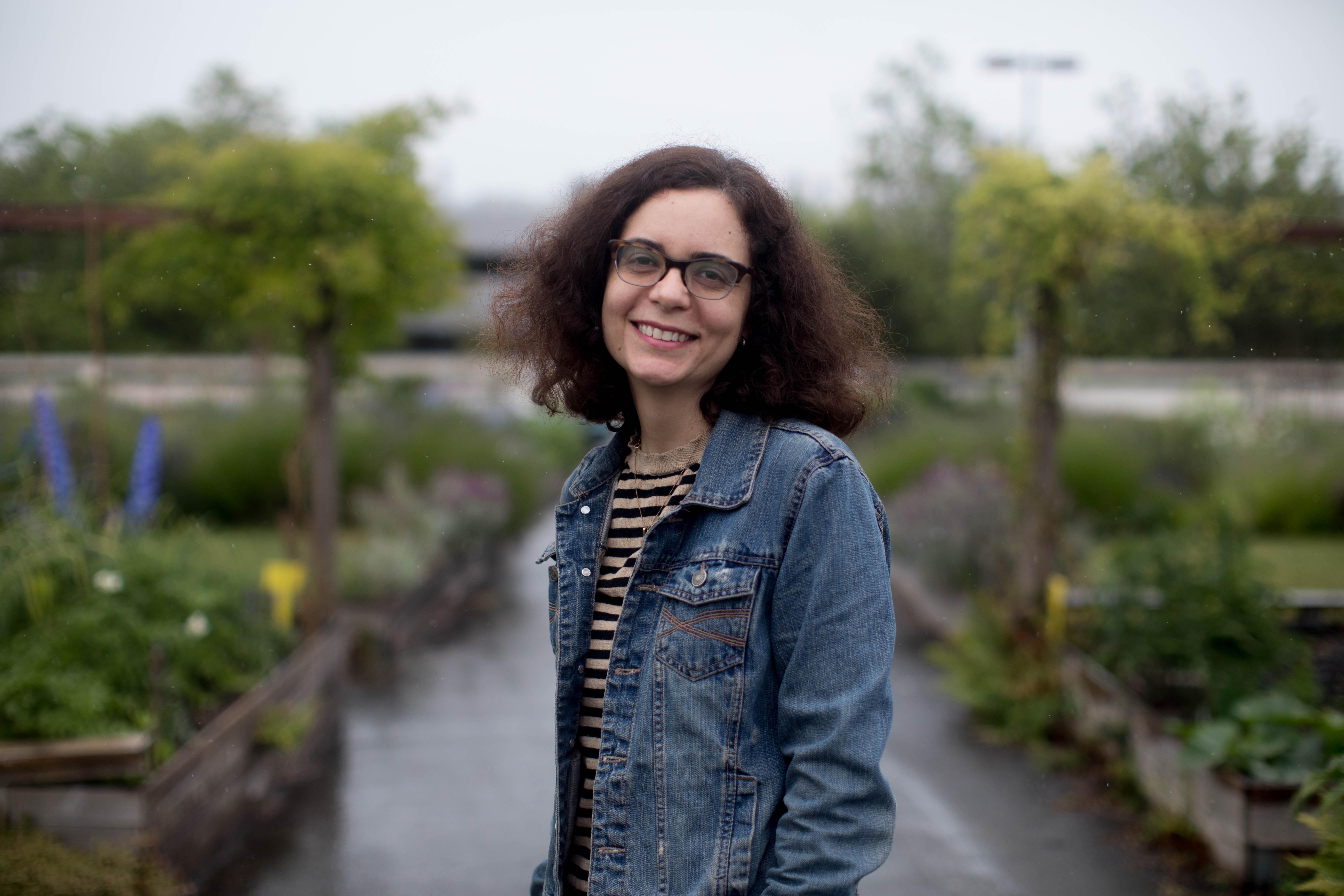 We've got news to announce from our newsroom: Crosscut has a second full-time staff writer! Lilly Fowler is freshly arrived from Washington, D.C., by way of Missouri, California and Nogales, Arizona. Born in Mexico and a fluent Spanish speaker, Lilly has worked as a reporter from one end of the country to the other.

In Los Angeles, she worked for an online investigative news organization called FairWarning, launched by former Los Angeles Times reporters. FairWarning partnered with larger media outlets to publish stories on public health, safety and environmental issues. Lilly's stories included reporting on warehouse workers in the Inland Empire region of Southern California who were cheated out of the minimum wage and trees poisoned to make way for billboards.

She left Los Angeles for a job as a reporter at the St. Louis Post-Dispatch. There, she covered religion and the fatal police shooting of African-American teenager Michael Brown in Ferguson, Missouri, as well as the months of protests that followed. Most recently, she worked for PBS in Washington, D.C., as a producer for the national program Religion & Ethics Newsweekly.

"I'm excited to be part of a team that seeks to do ambitious work, which is relevant to the community," Lilly says. "Here in the Pacific Northwest, I'm interested in covering a variety of issues, including but not limited to race and immigration, social justice, religion, the environment and corporate misconduct."

We're thrilled to be deepening Crosscut's commitment to local, public-service journalism by adding to our staff. Watch for Lilly's byline on the website soon. In the meantime, you can reach her at lilly.fowler@crosscut.com and follow her on Twitter at @LillyAFowler.