Evergreen story highlights how white liberals get it wrong 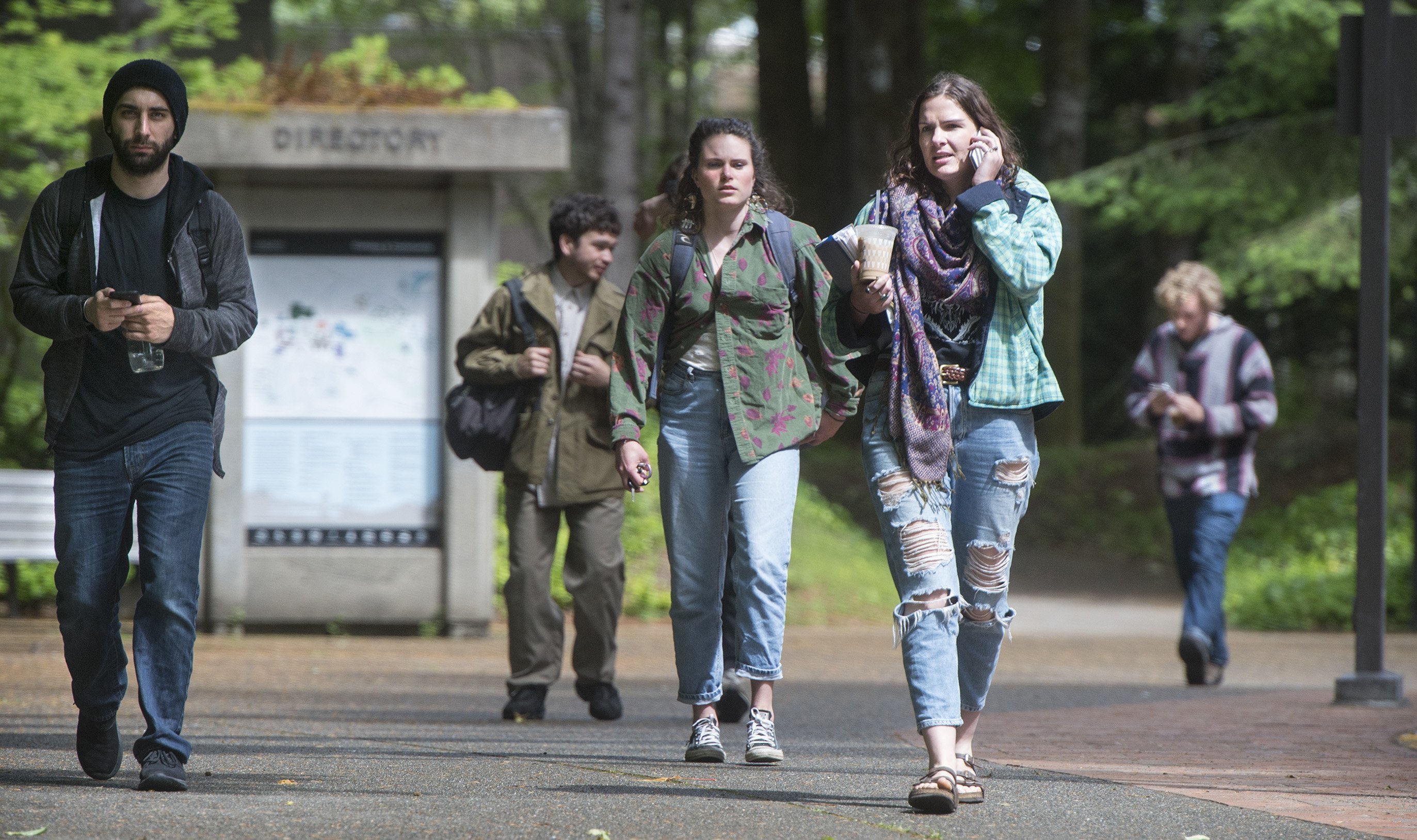 Students leave The Evergreen State College campus in Olympia after a threat prompted a student alert and evacuation on Thursday, June 1, 2017. The school remained closed until Monday afternoon, June 5.

It wasn’t just the usual crew of neo-Nazis who rushed to the defense of the white professor at the center of the Evergreen State College’s ongoing racial drama. Perhaps surprisingly, many white liberals also have joined the hyper-emotional backlash that ultimately climaxed in threats of violence against “communist scumbags” at the Olympia campus.

One reason, of course, is that the students confronting Professor Bret Weinstein behaved boorishly in response to his email criticizing a proposed anti-racism event. They chanted hostile slogans outside his classroom and then, when he emerged to talk, treated him with gross disrespect. Apparently unaware of the principle of academic freedom, some even called for his resignation.

But I think white folks, including many liberals, have reacted strongly to Weinstein’s “victimization” for an additional reason: They identify with him racially, and some feel similarly victimized by a changing culture that sometimes challenges or de-centers their whiteness.

We already know that white supporters of the president harbor profound feelings of victimization. Polling during the presidential campaign showed that Trump voters generally believe whites are the targets of a “great deal” of discrimination and that the federal government favors people of color over them. And we know that “political correctness,” or the expectation that we avoid racist (or sexist) behavior, became a favorite campaign punching bag for Trump and his conservative troops.

Liberals, though, are not immune from such white identity politics, from occasional feelings of white “victimization.”

I should acknowledge, first, that I tend to lean left, though not always. I teach at a small liberal arts college (not Evergreen), and (according to students) do a decent job of keeping my own political views out of the classroom. I have learned about race and racism by reading a lot, and by listening to people of color, including my three mixed-race children. But I am white, and I still catch myself in moments of bias.

Many (but not all) of my friends on social media are, like me, white and liberal. In the wake of the Evergreen conflict, I was stunned by how many of them quickly identified with Weinstein as a victim. One expressed outrage, noting that the professor was a supporter of Bernie Sanders, as though that fact alone guaranteed he was incapable of prejudice. Another called him a target of “racism,” as though a beneficiary of a system of white supremacy built on slavery, Jim Crow, racial housing covenants and redlining was instantly powerless. Yet another likened him to the victims of a Stalinist or Maoist purge, as though these uncivil students somehow ran the entire country.

What too many of them failed to do was look beyond the white professor, the media-created victim at the center of the story. They seemed completely incurious about the underlying issues that had riled up these students of color. And they insisted on seeing the drama as a simple morality tale: good white prof versus bad students.

But the story is far more complex than what we have learned from Tucker Carlson on Fox News, from Frank Bruni in the New York Times, or from the professor himself in the numerous interviews he has given over the past week.

Here’s what I have learned by digging a little deeper: Race issues have boiled throughout this academic year at Evergreen, with students of color complaining, for example, about being racially profiled by campus police and singled out unfairly for punishment by administrators. A defender of the status quo, Weinstein seemed intent on stirring this racially charged pot with his emails.

In November, he attacked a College committee’s “Strategic Equity Plan” that wanted to help students “whose collective identities have been neglected, under-resourced, and marginalized …” Weinstein was especially unhappy with a proposal for faculty to reflect in their annual reports on their own efforts to promote greater equity at Evergreen. This would only harm white professors, he argued: “We have now imposed on ourselves a de facto hierarchy based on skin color, and hooked it directly to mechanisms of hiring, promotion, and dismissal – empowering some and disempowering others.”

Then, in March, Weinstein wrote his second email. This time he was unhappy about a proposed change in the format of a longstanding campus event, “The Day of Absence.” In the past, faculty, staff and students of color had met off campus to discuss race and other issues at Evergreen, before coming together with others in a “Day of Presence.” This tradition was inspired by a play in which the white residents of a Southern town awaken to find that all of the black residents have disappeared, causing those who remain to find ways to carry on in their absence.

This year, the school invited white members of the Evergreen community to meet off campus while POC remained. Weinstein strongly objected, writing in his email that the proposed event was a “show of force” and an “act of oppression.” It was neither; attendance was entirely voluntary.

Two weeks ago, after another racially charged incident, some students exploded and confronted Weinstein. Ironically, they managed to turn him – and his “victimization” – into The Big Story. Ethically and strategically, it was a blunder. The videotaped confrontation undermined what might have been a legitimate cause.

Because here we are, days later, still talking about Professor Weinstein, even though students of color are the ones actually being threatened with a caller’s 44 Magnum.

And here I am, despite my best intention, showering even more attention on the white professor. We white folks just can’t seem to help ourselves: We love to be in the center of every story — as savior or as victim but always as protagonist.

Crosscut welcomes civil, respectful comments to promote intelligent exploration of solutions to civic, political and cultural issues. Comments on this story have been disabled to maintain that standard. 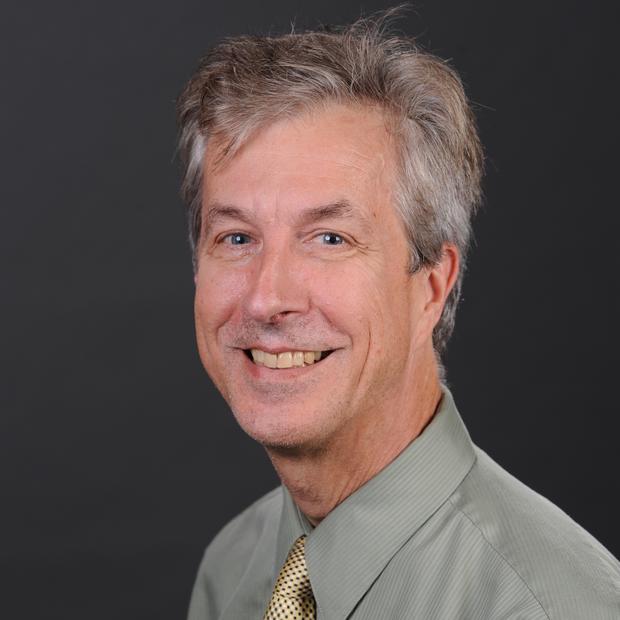