The city that solved homelessness 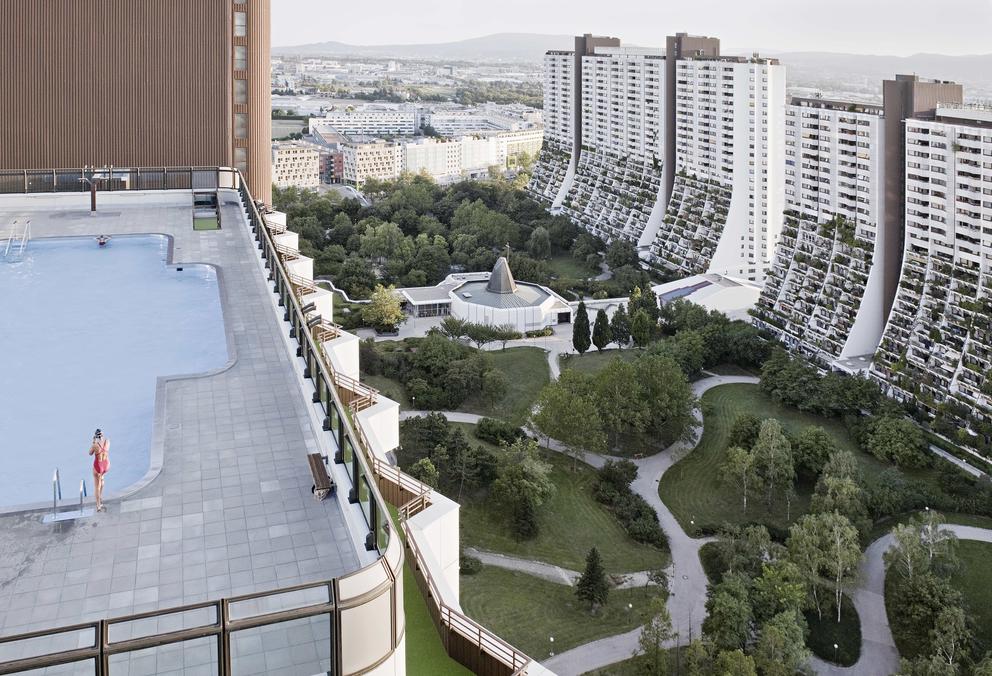