Before bathroom incident, library security was already in hot water 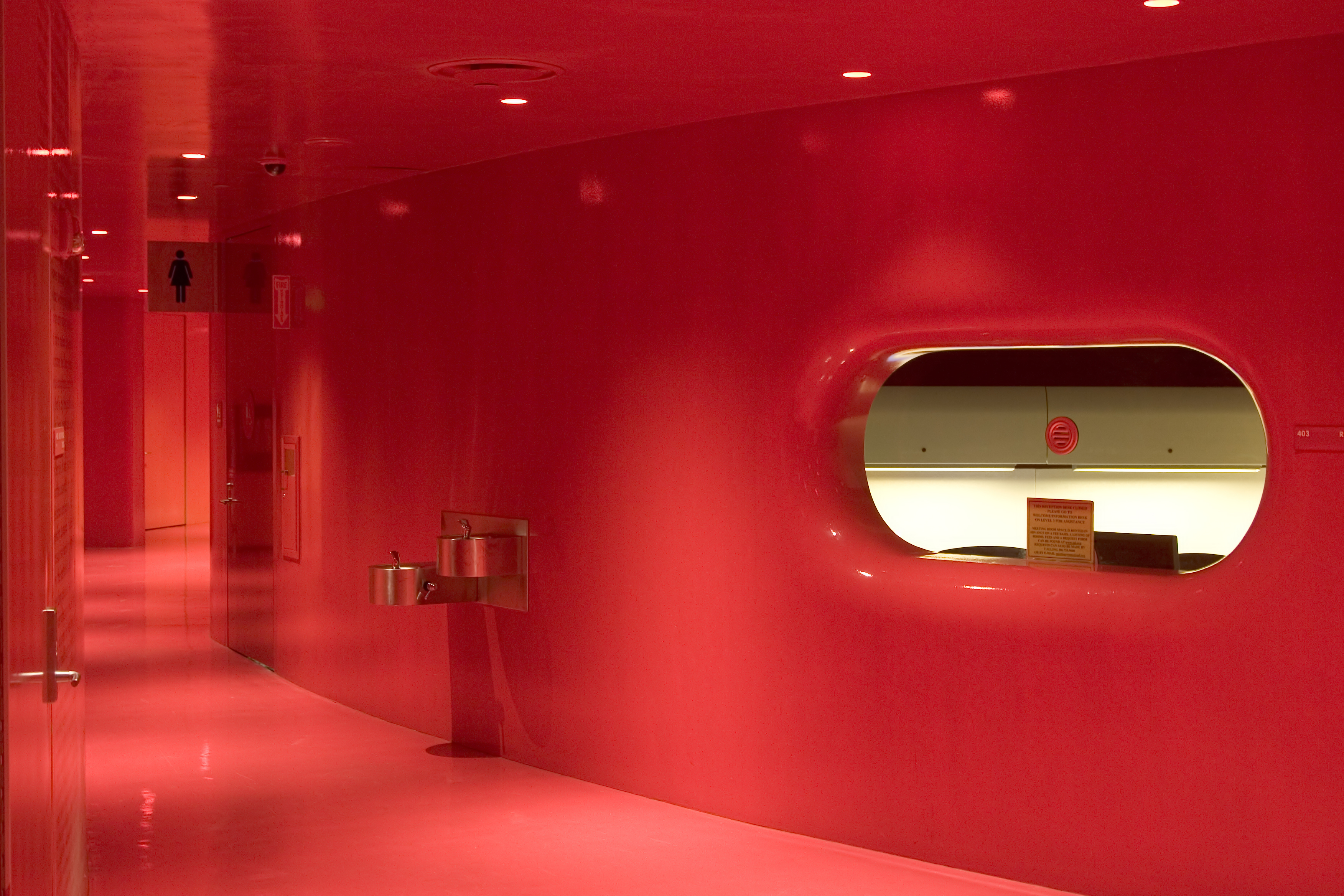 Before a transgender man was denied access to a gender neutral bathroom last week by Seattle Public Library staff and security, the City of Seattle was already dealing with discrimination and sexual assault allegations against two security guards working for the library.

In an August 2016 lawsuit filed in the U.S. District Court of Western Washington, two female security officers, Michelle Chun Fook and Yolanda Cooper, accused their fellow guard, Robert Gautschi, of using racial slurs and sexual harassment. They further accused their supervisor, Harry Fithian, of ignoring and even participating in some of the abuse.

The lawsuit makes several allegations over a period of three years:

In court filings, Gautschi and Fithian both deny all the accusations, except, notably, the spanking episode. “Gautschi admits in February 2016, he gave Plaintiff Chun Fook what he believed to be a friendly ‘birthday spanking,” reads Gautschi’s response.

The attorney representing both Gautschi and Fithian, Cristin Aragon, declined to comment on the case.

Fook and Cooper settled their case against both men last April. (The officers' attorney Paul Woods declined to disclose the details of the settlement.) But the part of the suit against the City of Seattle for not punishing either the officer or his supervisor is ongoing, according to Woods.

The city denied any wrongdoing. It also denied the claims against Fithian and Gautschi, except, again, for the spanking episode.

Neither Gautschi nor Fithian still works for the library but, according to attorney Woods, that’s not because either of them was fired. Gautschi was barred from working there as a condition of the settlement and Fithian left on his own accord, the attorney Woods said.

Library spokesperson Andra Anderson confirmed that neither of the men was still employed by SPL, but referred Crosscut to the City Attorney's Office for further details on their dismissal. Representatives from the Attorney’s Office said Tuesday they couldn't comment because the case is in litigation.

According to Alley and later confirmed by the library, he was attempting to use a “family” bathroom. But the library said that because Alley was not part of a family, he could not use the bathroom.

The scene quickly turned tense when security was called. Alley pulled out his phone to record the interaction with security. The guard objected, and threatened to remove Alley if he didn’t stop. Alley told the security guard he was recording because he didn’t feel safe, to which the guard responded, “then you’re not safe enough to use the restroom.”

When Alley declined, the guard threatened him with a three-day expulsion and told him to leave.

The library in a statement said, “The patron was not with a child and was offered private use of another public restroom on the same floor, but the patron declined.” According to the statement, “this patron was not excluded from the Library for requesting use of the Family Restroom. Instead, the exclusion was based only on a failure to follow a staff member request.”

On Monday, City Librarian Marcellus Turner issued an apology, pledging to do better to create "safe experiences" for patrons. "The Seattle Public Library is a learning institution and we will learn from this and do better," he said. "Thank you for allowing us to acknowledge what happened and do better in the future."

Alley has filed a complaint with the City's Office of Civil Rights.

Tuesday, June 13, 10:00 AM: This story has been updated to note that the City Attorney's Office declined to comment on pending litigation.