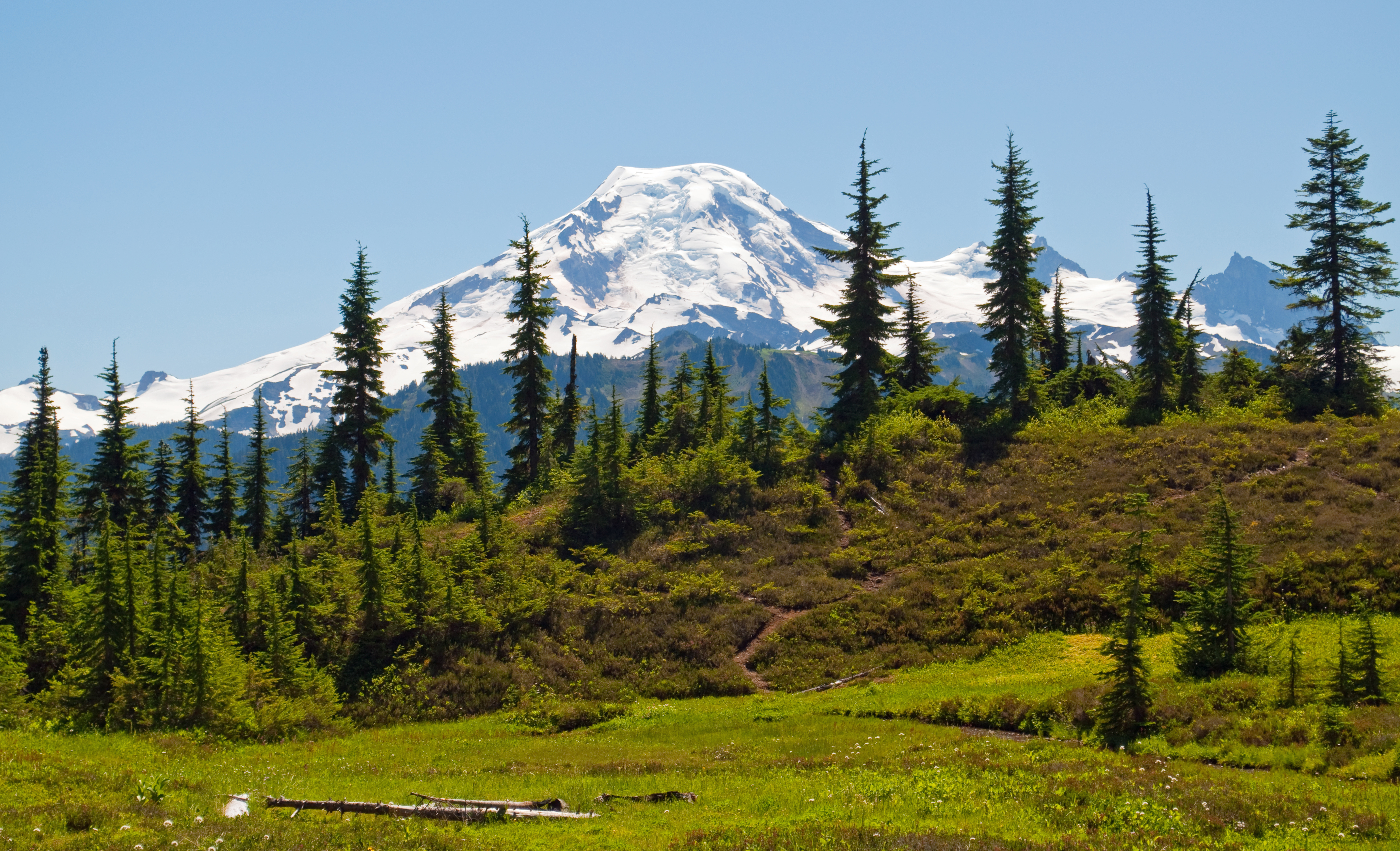 If any place can claim to be the official home to Bigfoot, it’s Washington state.

That’s why Sen. Ann Rivers, R-La Center, promises to keep trying to make Sasquatch the official state “cryptid” — a critter whose existence has not been sufficiently proven by mainstream science.

The bill was the brainchild of 9-year-old Caleb Davis, who believes in Bigfoot. A lifelong student of Sasquatch along with his dad, he wrote to Rivers, asking her to make Bigfoot the official Washington state cryptid.

“I’m really proud about Caleb stepping out of his comfort zone to write to the senator,” his mom, Carol, said. They live in rural northern Clark County, an area represented by Rivers.

Rivers’ bill died in committee this spring, but she intends to bring it back in 2018.

In what might be seen as the gutsiest stance of her seven-year political career, Rivers — who is widely respected by legislators of both parties for her hard work and grasp of tough issues — admitted she believes it is possible that Bigfoot exists.

“It would be arrogant to deny the possibility,” the senator said.

Washington state does have a decent case for claiming to be the center of the Sasquatch universe. The 22-year-old Bigfoot Field Research Organization says that the Washington has racked up the most potential Sasquatch sightings among the 50 states — with 627.

Sasquatch may generally be associated with the still wild areas of the West Coast, and California is No. 2 in sightings or incidents, according to the organization’s Web site. But two Midwestern states follow: IIlinois — a billiard-table-flat state where Bigfoot must have become very good at hiding among the rows of corn and soybeans — and Ohio, where wilderness is a concept to be reintroduced.

Oregon does come in at No. 5, reflecting the normal association of Bigfoots with the Northwest’s isolated dense forests and mountains. “It’s just part of the landscape,” said Jeffrey Meldrum, a full professor of anatomy and anthropology at Idaho State University. He specializes in studying primate body structures and locomotion, including their evolution — with a decades-long interest in Sasquatch as well.

The Bigfoot Field Research Organization’s figures have lots of pitfalls, Medrum said. Many are weird noises of unknown origin at night. Or glimpses of brown fur. Also, thousands of bears exist, while Sasquatch numbers would theoretically be a handful.

Medrum said the more reliable sightings come from remote areas where Sasquatches are more likely to roam while remaining unseen. Also, people living in these remote areas tend to be reluctant to talk to strangers about Bigfoot. “They are very tight-lipped. It’s hard to get them to talk,” he said. But their stories appear more solid once that hesitation is overcome, he added.

There are also hoaxes, but the bottom line is that Medrum believes that Sasquatch exists somewhere. Too much solid evidence has surfaced over the decades to rule out Bigfoot’s existence, he argued.

His best case for Bigfoot consists of a line of 35 to 45 footprints in the mud in Oregon’s Blue Mountains, which he made photos and casts of for further study. Finding those footprints “literally made my hair stand up on end,” he said. The man-like footprints were bigger than what a human would leave. And the footprints appear to be from a foot design to climbed steep hillsides.

So if Bigfoot supposedly exists, why hasn’t anyone actually captured one or at least taken a photo that wasn’t blurry?

Medrum said a good comparison would be wolverines. Montana has the densest wolverine population in the United States, but hardly any Montanan has ever seen one. Wolverines are solitary, nomadic critters that roam thousands of square miles of very remote land where people rarely venture.

That brings us to the most famous evidence of Bigfoot — the Patterson-Gimlin film, which involved Yakima residents Bob Gimlin and the late Roger Patterson. The film has been dissected many times by doubters and believers.

The Patterson-Gimlin encounter in October 1967 is the only Bigfoot film that Medrum believes is authentic. Nine-year-old Caleb Davis also believes it is authentic, along with several other Youtube videos of Sasquatch.

Caleb says he bases his decision on real or fake on how the creature moves and the ratio of its arms to its torso — which Medrum said is a scientifically valid way of analyzing those films.

Medrum acknowledges he has caught flak from other academics for his serious interest in Bigfoot. It doesn’t bother him. Two world-class primatologists —  Jane Goodall, who wants to believe in Bigfoot,  and George Schaller, who is skeptical of Sasquatch’s existence, wrote in Medrum’s 2006 book “Sasquatch: Legend Meets Science” that they support his research.

Rivers said that as part of reviving the bill next session, she will try to get Caleb’s entire class involved in shepherding it through the Legislature as a civics lesson. That would fit for the state cryptid: Most bills about official state amphibians, mammals, fruits and so on have their origins in students proposing these designations as class projects.

The writer portrayed a Bigfoot in a Grade B horror movie called “The Sighting” filmed in 2006, which finally made it to DVD in 2016. The portrayal would not pass muster with Medrum, or Caleb Davis.