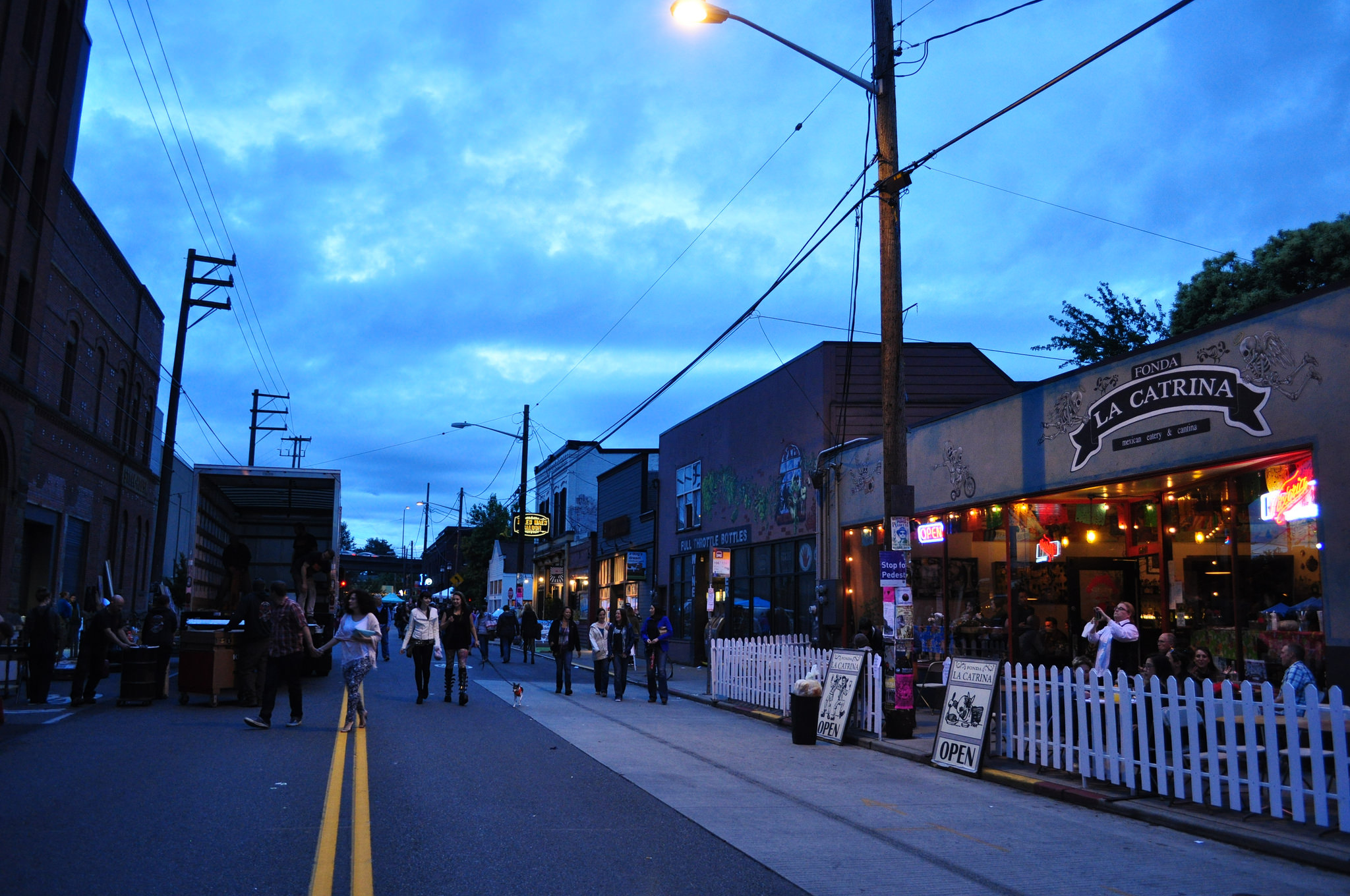 A play about race and class with a story twist so clever -- no spoilers here -- you'll be talking about it all through intermission and beyond. The scene: a park. The characters: a family of siblings. The plot: a family plans an intervention for their just-released-from-prison sister nicknamed Zippity Boom.  They drink, they talk, they rip each other apart and it's funny as well as squirmy to watch. Robert O'Hara's writing is as inventive as the story and the cast, directed by Malika Oyetimein, delivers performances so nuanced and on point you're apt to go tell everyone you know that this Intiman Theatre production Must Not Be Missed.

One week before the zaniness of the Fremont Fair, Georgetown proves that Fremont’s not the only neighborhood that can throw a wacky, fun party. All day Saturday, the Georgetown Carnival will take over the streets of Georgetown, which are always a little magical with the neighborhood’s beautiful old buildings, small-town feel and airplanes coming in just overhead. Wander between watching acrobats at the Festal Street Stage and magicians, jugglers and more at the Elysian Clown Town Stage. The music kicks off at noon with the Seattle Drum School, and goes through 10 p.m. with Mudhoney headlining! If you get a chance, head to Tu Cantinas for some tacos — I recently wandered in for a snack and was surprised to get lovingly made-to-order corn tortillas with perfectly flavored pollo adobado.

Let's say you're a dog person who thinks nothing's better than weekend activities for pooch and human. Then listen up: this free event is geared to the taste buds of both canine and two-legged beast. In this one-of-kind pop-up, Lark's Chef John Sundstrom will cater to people while pups can feast on products from K9 Natural. "Doggy dining at its finest," reads the press release. Oh, yeah! 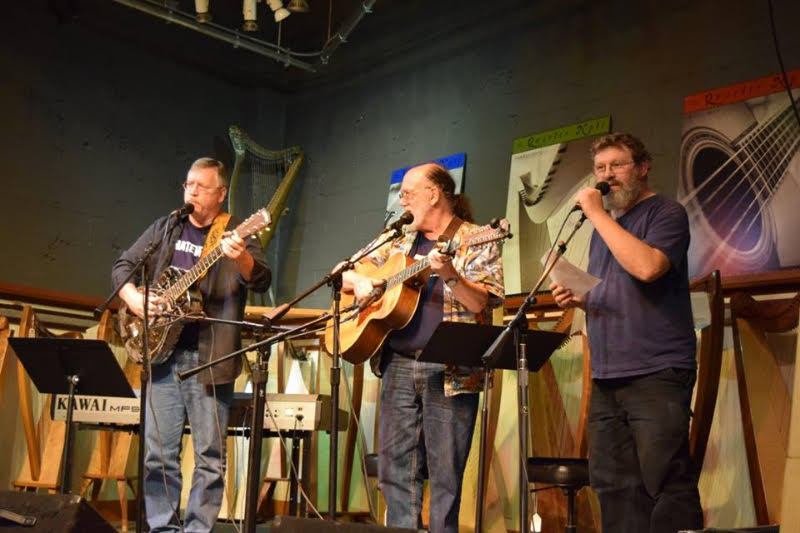 In case you’ve missed the boat, sea chanteys have it all: love and loss, great stories, catchy choruses — and you don’t need anything but your voice. Bring a friend or loved one and hop aboard the historic Virginia V, docked at the Historic Ships Wharf at Lake Union Park (next to MOHAI) for two hours of cathartic singing. This monthly Chantey Sing will be led by The Whateverly Brothers, known for “tight harmonies, powerful solos [and] hot licks on a variety of wind and string-powered instruments” (disclaimer: NOT real brothers).

Pictures at an Exhibition

Yes, the singular Mussorgsky music titles the third work in this three-piece rep and it's very good: innovative choreography by hot shot Alexie Ratmansky and some wonderfully gorgeous animated backdrops showing the watercolors of Wassily Kandinsky. It's abstract and engrossing and it's the sort of ballet that even a non-balletomane would enjoy. But, the showstopper here is the second piece by Jerome Robbins, Opus 19/The Dreamer, which conjured up images of sea anemones and constellations. Set to the music of Prokofiev it had me utterly and completely absorbed. I read later in the program that Robbins choreographed this piece for Mikhail Baryshnikov and that PNB artistic director Peter Boal chose it as his retirement performance when he departed from New York City Ballet. It, obviously, meant something special to Boal; it will mean something exquisite to you.