At community colleges, who pays for tech upgrade fail? Students 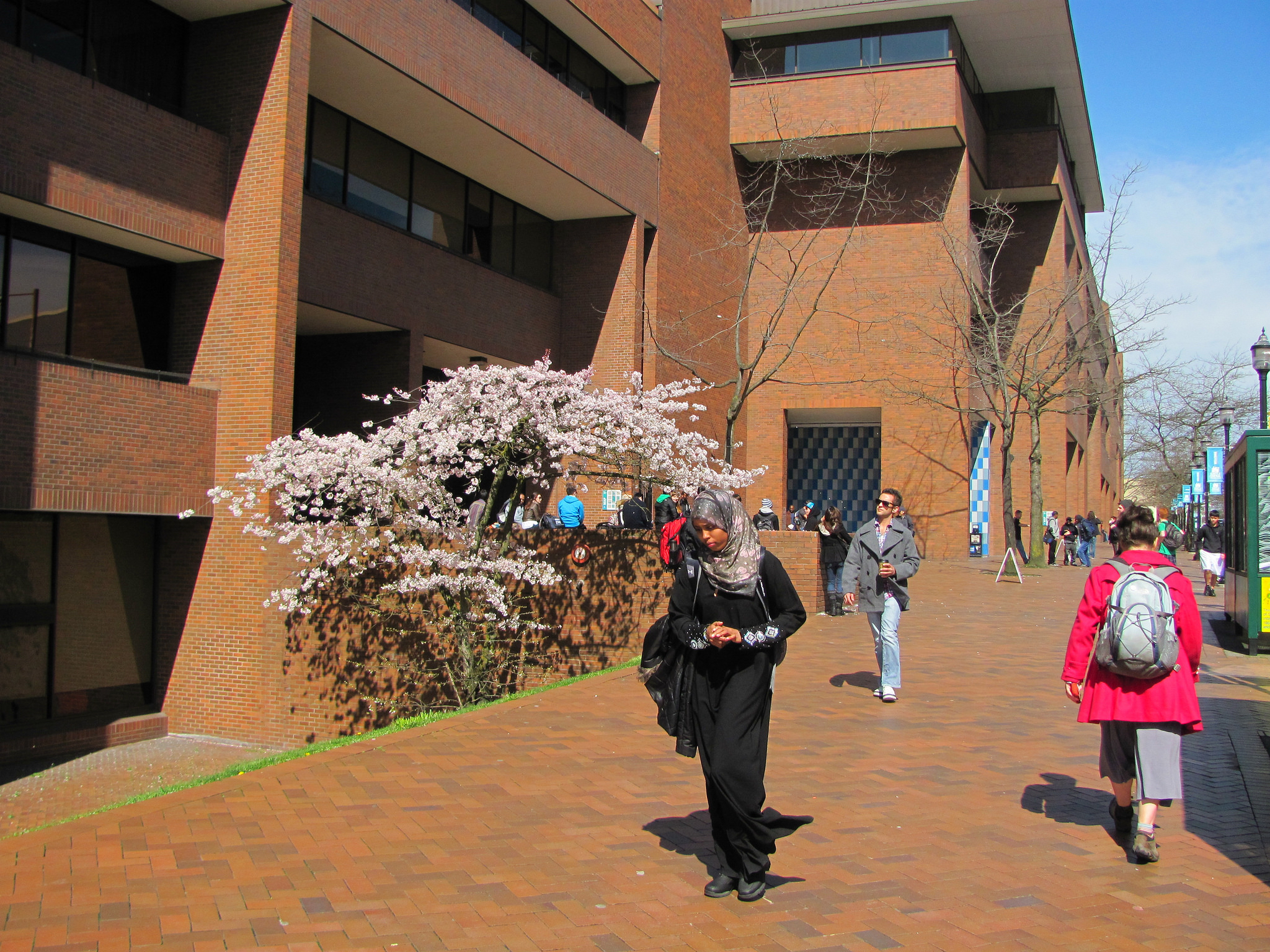 Students at Seattle Central College are paying extra for computer modernization as are students statewide.

Each year, a full-time Washington community college student pays an extra $115.56 for a long-planned upgrade of all the schools' computer software.

The extra tuition was supposed to lapse to nothing this December. But delays and costs overruns mean the students will keep paying the added $115 for two or three more years — or possibly longer.

That’s enough for a student to buy a pizza every month of the academic year — twice a month, if it's a personal-size pie at a chain. Or a student could buy a small table for note taking and a decent set of wireless headphones, plus maybe a nice travel mug if she or he gets good enough deals on the other items.

Three percent of each student’s tuition — $3,852 a year for a full-time student — goes to an upgrade that was supposed to be done this December. Now, with the upgrade running far behind schedule, the extra 3 percent won’t be lifted until 2019 or 2020 — with a possibility of more delays.

The tuition charges come from a State Board of Community & Technical Colleges decision in 2010 to install a new central software system for administration, academics and finances. The new software is supposed to free the colleges from a 30-year-old system based on COBOL, a computer language originally designed in 1959 as part of a U.S. Defense Department initiative.

The board hired a Denver-area international information technology firm Ciber Inc. for $100 million to install new software — several varieties of the PeopleSoft ERP system — in the state’s 34 community and technical colleges. Starting in 2012, 2 percent of each student’s tuition went to paying off the project. That increased to 3 percent in 2014.

The first stage was to install the software and work out the bugs at three community colleges in Tacoma, Spokane and Spokane Falls. The work began in 2013. The systems were supposed to go “live” in August 2014 and have the bugs worked out by January 2015.

Instead, the new systems in the three community colleges went live in August 2015 and bugs are still being worked out, state and community college officials told three Senate committees in a joint briefing earlier this month. Meanwhile, the project’s costs have gone up to $109 million, mostly because of the delays. While Tacoma is happy with the installation, the two Spokane area schools are still working out bugs.

“It has had a very adverse effect on our enrollment,” said Lisa Hjaltalin, chief financial officer of the Spokane and Spokane Falls community colleges.

Problems have included software glitches, mishaps in training people to use the new software and differences in how the 34 community and technical colleges conduct their business functions. The colleges are working on standardizing their business functions so the new software will fit seamlessly, said Marty Brown, executive director of the state Board of Community and Technical Colleges. Most of the software glitches have been fixed.

So far, Washington’s community college system has paid Ciber $87 million, which covers all of the software, but Ciber collapsed in bankruptcy on April 10 of this year. HTC Global Services of Troy,. Mich. bought it for $93 million in May and eliminated roughly 200 of Ciber’s contracts, including the one with the community college system.

Complicating the issue is that Ciber has filed a lawsuit in federal bankruptcy court to seek the remaining $13 million the state withheld due to uncompleted work.

The suit, according to a legal news site, claims that Spokane Community College was hostile in implementing the new system and created problems. David Stoller, a senior assistant attorney general for Washington, said, “The state has counterclaims it can make. But it is against a company in bankruptcy.”

Almost 381,000 students are enrolled in community and technical colleges. At Seattle College’s three campuses — Central, South and North — enrollment totaled more than 25,000 as of last fall. Statewide, nearly 50 percent of students enroll for classes on a full-time basis, although in Seattle, the figure is just under 40 percent.

Nicola Kalderash, a Seattle Central College student who just graduated from the school and is heading to the University of Washington, said the situation has been under the radar on campus.

Kalderash, who was legislative officer for the Associated Student Council for the past year, said Seattle Central Colleges' trustees were briefed on the situation once in late 2015, but students usually don't track the details of how their tuition fees are divided up.

"The students,” he said, “definitely did not know about this [extension of the extra tuition charges]. ... I think the students should be aware of what's going on."