State shutdown could wreck your 4th — and a lot more 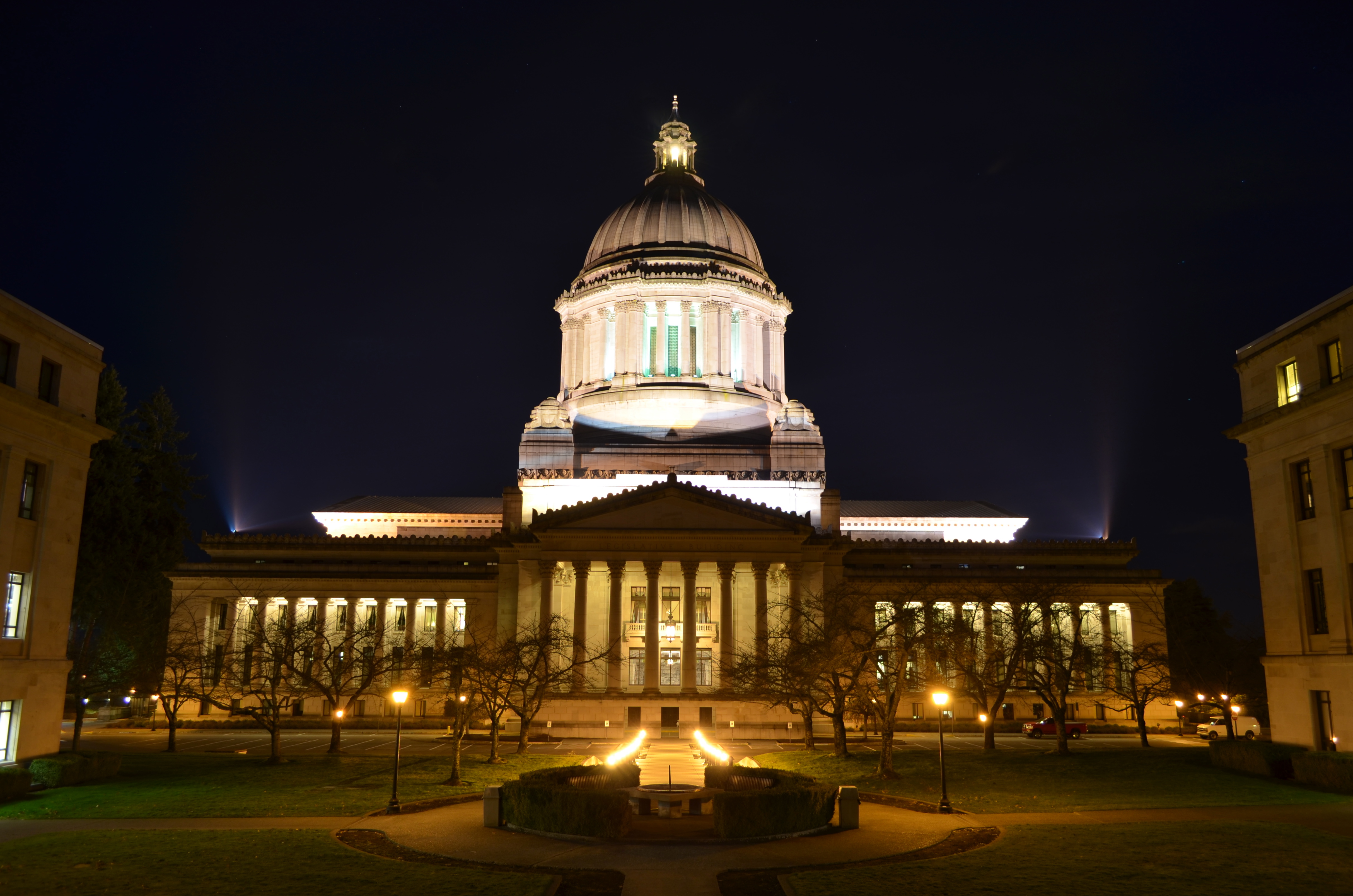 The Capitol Building in Olympia, Washington.

People going to state parks for the Fourth of July weekend are in line to take the first hit.

If the Washington Legislature cannot pass a 2017-2019 budget by June 30 — a Friday — then the state’s 125 parks will start closing that same day and be totally shut down on July 1. “We’re still hopeful that a deal will happen, but we have to plan for the worst,” said parks commission spokesperson Virginia Painter.

The closure on a peak recreational weekend would be just the start of gut punches for the public from even a partial shutdown. Officials are also preparing to cut off meal services for 50,000 of the state’s older residents, child-care assistance for 52,000 children of working low-income families and payments for health services for nearly 2 million people covered by Medicaid. That’s just the surface of the cuts in services and support.

On Wednesday, Gov. Jay Inslee signed paperwork Wednesday to start the Legislature’s third overtime — its final chance to avoid a shutdown by passing a state budget.

“The clock is running,” Inslee said. “There are nine days left.”

Inslee has said he won’t approve any extension of the 2015-2017 budget as a stopgap measure so budget negotiations can go beyond June 30, the constitutional deadline for a new budget. He has suggested that once an extension is granted, lawmakers would have virtually endless room for avoiding hard decisions. There have been faint Republican rumblings about asking for such an extension, but Senate Majority Leader Mark Schoesler, R-Ritzville, said his caucus has no plans for doing so.

In biennial budget talks in 2013 and 2015, agreements were reached both times on June 27, giving the Legislature barely enough time to jump through the bureaucratic and legal hoops to get those budgets signed by the governor no later than June 30.

Inslee, Schoesler and House Democratic negotiator Rep. Kristine Lytton, D-Anacortes, voiced optimism that the budget disputes would be resolved next week — or at least theoretically should be. “I think it’ll all pull together,” Lytton said.

The big differences include how much money to put into education, what if any new taxes or tax increases are needed and whether to make tax increases dependent on voter approval in November. No one is saying what concessions the two parties may have made so far in budget negotiations.

While the Inslee administration prepares for the partial shutdowns, the fates of several major policy bills appear tied to the budget talks.

A bill to carve out a separate Department of Children, Youth & Families from the Department of Social & Health Services easily passed the House with bipartisan support, but has stalled in the Senate. “We don’t want it to be trade bait,” Inslee said earlier this week. A bill to stop internet service providers from selling customers’ personal information without their consent also overwhelmingly passed the House and is supported by the majority of the Senate. But Senate GOP leaders have so far stopped that bill from going to a floor vote.

On the other side, the Democratic-controlled House has stalled a Senate bill to deal with a 2016 state Supreme Court decision on digging new wells. While this issue is below the radar in urban Seattle, it is a hot topic across the rest of the state because it has largely brought rural home construction to a halt. The so-called Hirst ruling says that a landowner must prove a new well won’t threaten nearby stream levels needed for fish. This has sparked intense negotiations between development and environmentalist interests. This bill is on the GOP’s “must pass” list.

In addition, both sides are still negotiating a compromise between Republican and Democratic bills on paid family leave, required by a 2016 public ballot. While these talks have been more collegial than others, time is running out on reaching a resolution.

With the budget deadline looming, some 32,000 out of 62,000 state agency employees face temporary layoffs if the budget impasse is not resolved by the end of this month. Those figures do not include higher education, courts and some legislative employees.

Cutbacks at some departments would have limited direct effects either because some of their activities have to be preserved to protect public safety or they provide fewer day-to-day services to the public at large. Still, the Department of Health, for instance, would have to shut most of its labs and the State Patrol would provide no assistance on criminal background checks. And the state Lottery would shut down.

Still, the overall cutbacks would have a wide sweep. “It is a long, long list, and it touches virtually everyone in the state of Washington,” Inslee said.

Some of the service stoppages planned at just a few of the biggest state departments give an illustration.

The Department of Social & Health Services: In addition to halting its meal services for many older residents, the department would have to cut off state-funded food assistance to at least 10,000 legal immigrants. About 25,000 incapacitated adults would not receive basic cash or referrals to housing and other services. Some 12,000 people with disabilities would lose vocational rehabilitation services.

Health Care Authority: No payments would be made to roughly 1.9 million Medicaid clients and about 370,000 people under state employees benefits programs. People applying for health insurance under the Healthplanfinder program won’t have their applications reviewed. If the shutdown lasts longer than a week to 10 days, the Authority would have to review the situation to make sure federal Medicaid laws are not violated.

Community and technical colleges: Washington has 34 of these schools with roughly 16,000 staff members and about 381,000 students. Each school has different amounts of money in reserve and different obligations, so they would likely stay open for limited, varying times before closing and laying off employees on a case-by-case basis. Summer-quarter classes are not generally expected to be interrupted.

As for the parks, it’s one one of the busiest times of the year. The system estimates that 1.4 million people — 1 of  every 5 Washingtonians — would normally visit one of the parks in the first week of July. And then there those whose whole weekends are planned around a park visit: Officials have already notified people that roughly 11,000 camping reservations could be cancelled at the last minute.