After $15 million verdict, a Q&A about police shootings 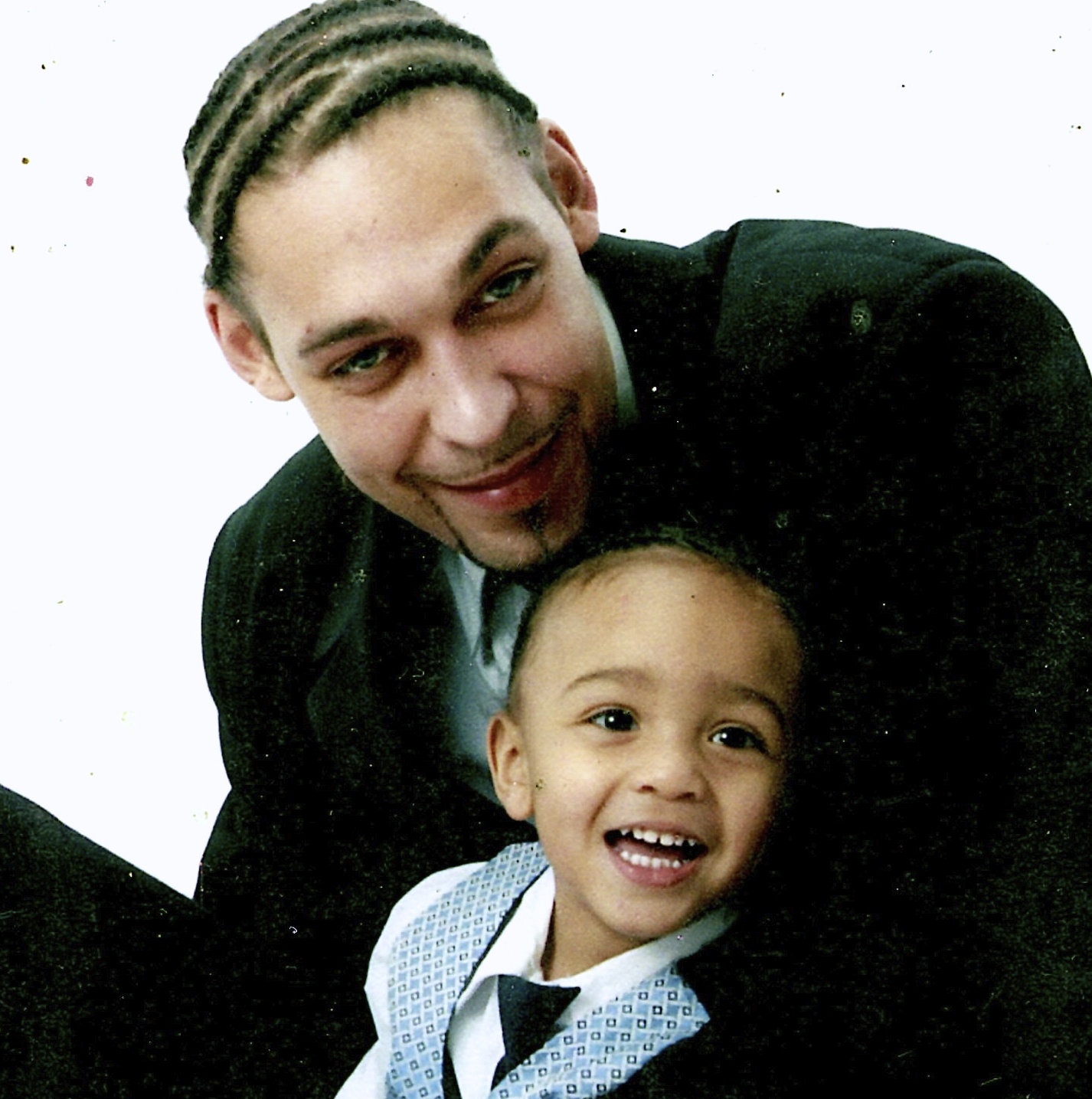 Leonard Thomas with his son Elijah. Thomas was fatally shot by police in Fife in 2013. A jury recently awarded Thomas’ parents and son $15 million, one of the largest police deadly force verdicts in state history. (Photo published with permission of the Thomas family.)

Last week, after a three-week trial, a jury awarded the family of Leonard Thomas — an unarmed Fife resident fatally shot by police in 2013 — $15 million. It was one of the largest police deadly force verdicts in state history. The ruling was against the cities of Lakewood and Fife, and several SWAT officers.

Seattle attorneys Tiffany M. Cartwright and David Whedbee represented Thomas. Their firm also represented the family of John T. Williams, the Native American woodcarver fatally shot by Seattle police in 2010, one of several high-profile incidents that prompted the U.S. Department of Justice to open a civil-rights investigation into the Department’s use of force.

Crosscut recently sat down with Cartwright and Whedbee to talk about the Thomas trial. The interview has been edited for length and clarity.

Q: Can you tell us what the Thomas case was about?

Tiffany Cartwright: Leonard Thomas had custody of his four-year-old son. Thomas was bipolar and in the past, he had struggled with alcohol. He had been doing really well for the past year or so but then a very close friend of his died, and he fell off the wagon essentially. He called his mother and he called his estranged wife, and asked them to pick up his son. When they got there, Thomas and his mother got in an argument, and his mom started to call the police. Thomas grabbed her wrist and tried to take the phone away and then he spoke to the dispatchers and said his mother was assaulting him. They were in a scuffle essentially, an argument.

David Whedbee: He really didn't like the Fife police department. He thought based on prior contacts with them that he had been treated unfairly. He thought they were going to do something to trick him. He wanted them to leave, and he made no bones about it.

Cartwright: So when he wouldn’t come out they activated the regional SWAT team, and they showed up with two armored vehicles, over 20 officers and two snipers that took up positions around the house. They brought their negotiation team. For basically the entire evening, Thomas was on the phone with, I think, ultimately four different negotiators. The testimony from officers and other people in the neighborhood is that at this point everything quieted down, and he was just in the house on the phone. They eventually convinced him to send his little boy home with the grandmother for the night. They told him they would pack up and leave if he did that. Thomas woke his little boy up. He got him dressed. He packed an overnight bag. He came down, and brought him out onto the front porch. And at that point the commander, who is in the negotiation truck away from the scene, orders the officers over the radio to not let Thomas back in the house with the kid. That’s all he says. In the officers’ minds this meant that there must be some real danger to the child if Thomas goes back in the house. Then Thomas actually does take his son back into the house, and he comes back out with a car seat.

In under a minute — from when they have the grandmother start calling to the little boy — the commander authorizes them to use explosives on the back door to enter the house through the back. Then the SWAT team leader starts the countdown to breach. The negotiators who testified said when they started hearing the countdown they couldn’t believe it because they had just gotten the grandmother to the front door.

Whedbee: After the explosive breach, which everyone agrees was a loud boom, then five or six officers charged the front door and Leonard reaches for his child and grabs him.

Cartwright: So Thomas has the child in his arms and a sniper shot hits him in the abdomen. Then all the SWAT officers rush in from both sides and rip the child from his arms. One of the officers testified that the last thing that Thomas said as they pulled the child from him was “don’t hurt my boy.” The child is screaming “daddy, daddy.” Then they shot the dog in the front yard five times and run the little boy out to his mom who is down the street in a patrol car.

Q: Why was a SWAT team called out to the scene of a domestic dispute?

Cartwright: This was a case we really had to make through the testimony of officers that were involved. A lot of the SWAT guys themselves were a little confused about why they were being called out for a misdemeanor assault. There was a lot of confusion about whether this was being treated as a hostage situation. Of course, after the shooting that’s what they referred to it as.

Ultimately, everything comes down to the final 10 minutes. Nobody ever tells Thomas he’s not allowed to go back in the house. He doesn’t know they’re about to blow off the back door and rush in. What the sniper wrote in his statement a couple weeks after the fact is that Thomas grabbed his son Elijah in a chokehold and that he was starting to strangle him and that’s why he took the shot. Every other officer had to be interviewed that very night, and there is no mention of anything like that from anybody else. They didn’t have the little boy checked by the medics at the scene; he had no marks on him.

We had Elijah interviewed by a social worker at Harborview Medical Center, and Elijah says consistently that he remembers his dad hugging him when he grabbed him.

Q: How long did this confrontation last?

Q: Was there anyone on site with a background in mental health?

Cartwright: The SWAT negotiators have some level of training. But there was never any attempt to bring out an actual mental health professional. They all knew Thomas was bipolar.

Q: What would you say about police reform and mental health?

Whedbee: Twenty percent of the contacts between police and the public involve people with mental health problems. Society doesn’t provide really good mental health treatment for many people. All that funding has evaporated. So it’s up to the frontline officers to do it, and we have to equip them.

Q: What was the racial makeup of the jury?

Cartwright: We started off with eight jurors. Four of them were white, two white men and two white women. And there was one man who I believe was Chinese American, and one woman who was Korean American and two Latina women.

Q: Anything else you can say about police reform after handling these kinds of cases?

Whedbee: A big problem is the way that case law has developed. It allows the officers in many, many scenarios to use lethal force even though to you or me it may not be commonsensical that they would need to do that.

Cartwright: One thing that stood out at trial was that despite all of the officers and equipment and vehicles at the scene that night, there were no recording devices. The only video of the incident came from an independent news videographer who shot some footage from behind the house. I think greater use of recording devices would go a long way toward protecting citizens as well as the police. What our clients always say is they want the officers to have a mindset that deadly force is truly the last option.