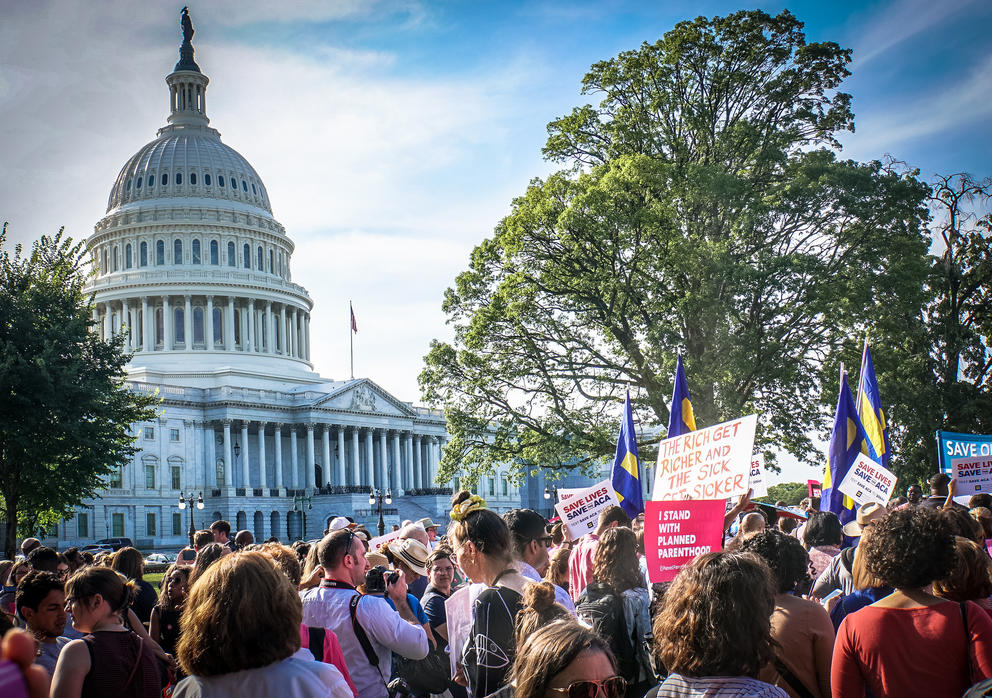 The Secretary of Health and Human Services, Tom Price, appeared on one of the Sunday ‎morning political talk shows this year and stated unequivocally that most Americans would not be ‎affected by the American Health Care Act passed by the House of Representatives and now before the Senate.

Nothing could be further from the truth for either the House version or the Senate Republicans’ revised plan. People will be dramatically affected across the country ‎and right here at home in Washington state.‎

The state Insurance Department has estimated that more than 700,000 residents could lose ‎coverage. That’s roughly 1 in every 10 Washingtonians who could be so affected that they would end up with no health insurance at all.

And that’s a complete reversal of the progress we have made. The uninsured rate in our state has dropped to 5.8 percent from 14 percent since the ‎Affordable Care Act — Obamacare, as it’s often called — went into effect. And that increased health care spending has added ‎approximately 15,000 health related jobs here.

The newly proposed bill will roll back all these gains, resulting ‎in real human suffering, especially among residents from communities of color and lower-income ‎households. ‎

Beyond the people who will be affected catastrophically, there is further peril.‎

There are four primary types of health care coverage for Americans – employer provided, ‎Medicare, Medicaid and insurance under the Affordable Care Act, However, ‎all employer plans are not created equal and that is due to a federal statute, the impact of which ‎has not been discussed very much – the Employee Retirement Income Security Act of 1974 ‎‎(ERISA).‎

For many years, all health insurance was subject to state law ‎and regulations. These laws contained requirements that insurers doing business in the ‎state include coverage for various illnesses — for example, post-natal care for children.‎

However, since ERISA is a ‎federal law and pre-empts state law, employers could (prior to the Affordable Care Act) save money by reducing or eliminating ‎benefits. Thus, the Federal law gives employers latitude (with certain exceptions) to follow this ‎path.‎

When the Affordable Care Act came into play, it contained 10 “essential health benefits” such ‎as maternity and newborn care, as well as covering pre-existing conditions. Since the ‎Affordable Care Act is a federal law, it is equal with ERISA and its protections for insurance holders cannot be pre-empted. And ‎so the requirement of essential health benefits is the law of the land at present.‎

So what happens if the proposed legislation goes into effect and leaves it to the ‎states to set the benefits? Very simply, employers will be free to cut back on benefits and, in ‎some cases, do away with employee insurance altogether. Our country’s health care will return to ‎the pre-2010 days.‎

Warren Buffet recently stated that employers should not be concerned about taxes; rather they should be ‎concerned about health care costs. But, for the CEOs of corporations, the duty is to maximize profits, ‎and — absent something like the single-payer health insurance Buffett has advocated — cutting back on health care insurance is one way to do so — especially with a changed health care law.

Further, the pulling out of insurers in Grays Harbor County recently shows the conflict between providing health care and making a profit for insurers. Grays Harbor is a high risk, high unemployment area that that caused one insurance company to stop offering insurance in the county.  Fortunately, other insurers were able to step in, but this example shows the vulnerability of providing health insurance in the profit-driven system.

The answer to providing health care to all Americans is through federal law – not state. ERISA ‎has been amended at times to create federal requirements – for example, the Mental Health ‎Parity Act of 2008. Therefore, it is no stretch to craft a federal law that provides something like ‎the essential health benefits of the Affordable Care Act and provide a solid base for Americans ‎to receive health care.‎

Setting aside the policy details, there is a fundamental disagreement in our country about ‎providing access to health care. Should access to medical care be relatively simple and detached ‎from a person’s employment or economic status? Or should it function more like a commodity ‎and be more influenced by the marketplace? Since the enactment of the Affordable Care Act in ‎‎2010, our country has moved closer to the former while providing tens of millions of people with ‎health coverage who were previously without. The latest bill proposed by the Senate would undo much of that work.

It is time to come to grips with the basic, underlying issue. The richest country in the world cannot provide health care benefits for its citizens because of a basic, fully understandable and valid conflict — profits versus paying for health care. It is time for the federal government to step in and provide a Medicare-type system for all Americans — which is essentially what Buffet has argued for.

Several good things will come from that. First, people will be covered and preventative care will hopefully cut the costs of health care. Secondly, employers will be relieved of the very expensive and overhead heavy burden of providing health care benefits. This cost relief may have the salutary effect of making our corporations more competitive in the world market.

Finally, we need to give the federal government the power to control reimbursement costs, as it does now in most cases with Medicare. Pharmaceuticals and medical devices are places to start with negotiated prices.

The United States has reached an ethical and financial crossroads. It is time to act like other civilized countries and let every American have access to a basic human right – health care. Doing so will enhance the competitive position of the United States in the world, establish healthy citizens in Washington state and across the country, and start to get a handle on the high cost of health care in America. 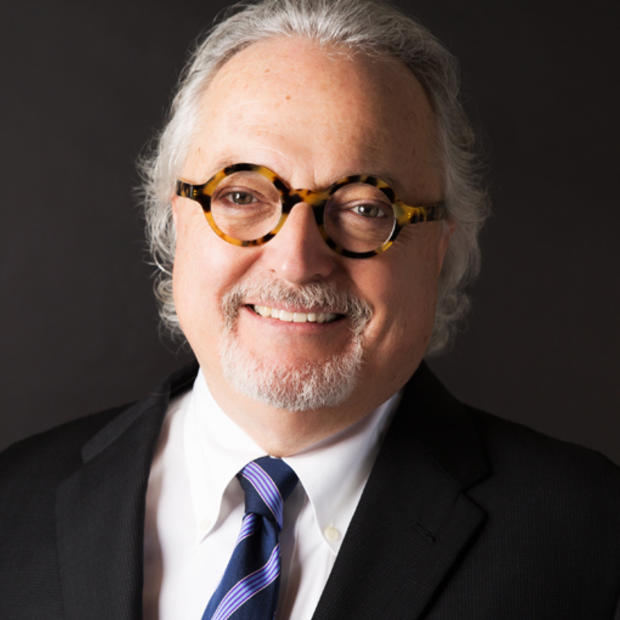 Bruce Howell is the Healthcare Industry Group Leader at the law firm of Schwabe, Williamson & Wyatt. 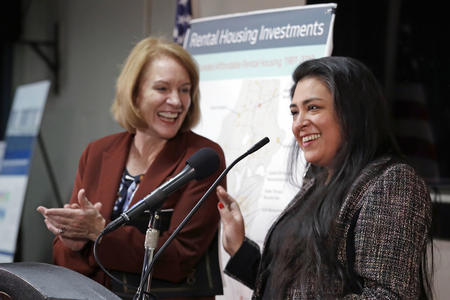 The executive director of the Chief Seattle Club is a well known name in City Hall and the world of homelessness and philanthropy.