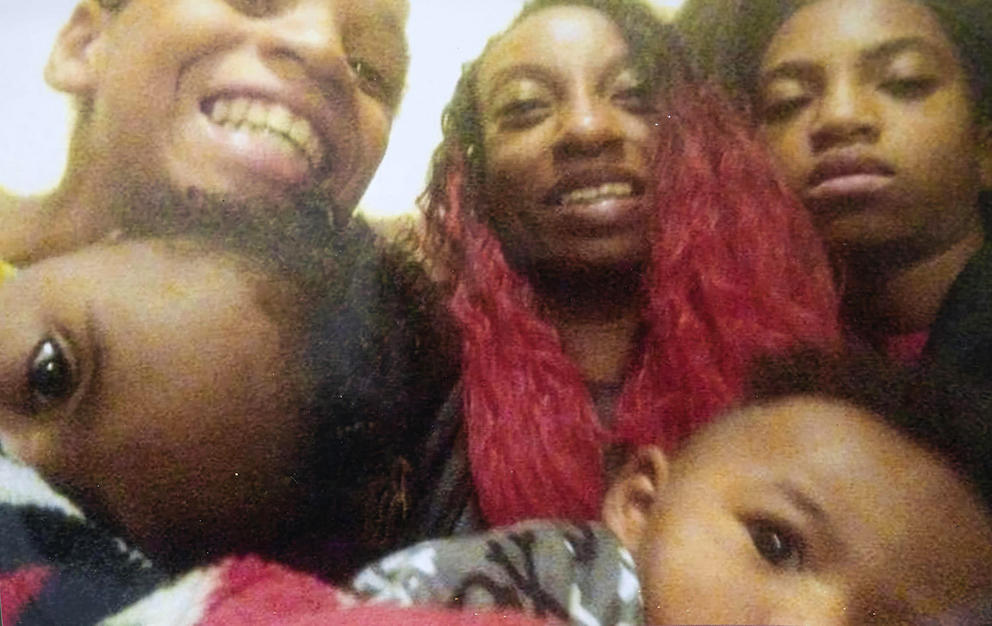 The two Seattle officers who fatally shot Charleena Lyles have a combined 11 years of experience. And their personnel files include commendations for their police work.

Steven McNew was once nominated for one of the highest honors in the department and has received numerous commendations for his work, including for saving the life of a suicidal man with a knife. Jason Anderson, who has been with the Seattle Police Department for two years, has received one commendation.

Personnel files and other Seattle Police Department records obtained by Crosscut shed light on the careers of both officers who shot and killed Lyles, the pregnant African-American mother of four at her Magnuson Park apartment last month.

Thirty-year-old Lyles had called police to report a burglary. In police interviews, Anderson and McNew have both maintained that they had no choice but to shoot Lyles because shortly after entering her apartment, she threatened them with knives. The public has questioned the officers' response at protests, community meetings and public hearings.

McNew, 34, has received 10 commendations since being hired by the department in 2008, records show. The incidents for which he has been singled out include:

— In April 2011, a man at a 7-Eleven threatened to kill himself. When McNew and two other officers arrived at the scene, the man “moved to the middle of the store, pulled the sleeve back from his arm and placed the blade of his knife... against his bare skin.”

At one point, he moved towards the officers “knife in hand, before backing off, apparently due to officers’ verbal control." After a few minutes of negotiations, McNew, with the help of the other officers, was able to convince the suicidal man to drop his knife.

“The skills that you displayed resulted in a quick, safe, positive outcome for all parties involved and the surrounding community,” reads the commendation. “You executed this call with great patience and tenacity during this difficult and stressful incident and it really showcases what exemplary officers you are.”

— In 2014, McNew was nominated for the Lifesaving Award, one of the department’s highest honors, after he and another officer tracked down a suicidal woman who overdosed on antidepressants. The officers used “old fashioned police work” to find her car. After knocking on several doors, McNew and the other officer found her and safely transported her to Northwest Hospital.

McNew’s personnel records also include an emailed letter from his own barber. “He knows the law and enforces it with fairness,” the email reads. “I’m telling you,” the email continued, “he knows his stuff and if all the officers are like Steve, Seattleites should feel very protected.”

But McNew’s file also shows he has been investigated and reprimanded.

— In 2015, the department’s Office of Professional Accountability investigated McNew after he missed firearms and de-escalation training. McNew was supposed to complete an eight-hour training; he was excused after it was discovered that he had been ill with food poisoning and had attended a make-up training session.

When an investigator questioned McNew about missing the training, he said: “It is what it is unfortunately. So there’s not really anything to say beyond that.”

— In 2016, McNew was reprimanded for failing to use his in-car video when responding to an assault call. McNew said he didn’t know he had to turn on the camera as soon as he responded to the call.

Officer Jason Anderson was hired by the department on April 28, 2015. His personnel file, which is much smaller, includes one commendation for an incident he handled with McNew.

— In February, just months before the Lyles’ shooting, Anderson, McNew and a team of other officers responded to a suspected robbery. The department lauded the officers for arresting two people who — according to the victims — had attempted to steal an estimated $20,000 worth of goods. Handwritten on the letter of commendation from various supervisors: “This is a great example of the hard work being done,” and “Working as a team. Nicely done!”

Both officers remain on administrative leave while an investigation into the Lyles’ shooting continues.

In an interview conducted after the Lyles shooting, McNew told police investigators that he was forced to kill the young mother, noting, “I’m three feet from someone with two knives and at that point fearing for what was about to happen, what she would do to me, um, being stuck in that spot, I fired my handgun.”

According to a police audio recording, right before shooting Lyles, McNew asked Anderson to “tase her.” But, Anderson, who had been trained in using a taser, responded: “I don’t have a Taser,” which is a violation of department policy.