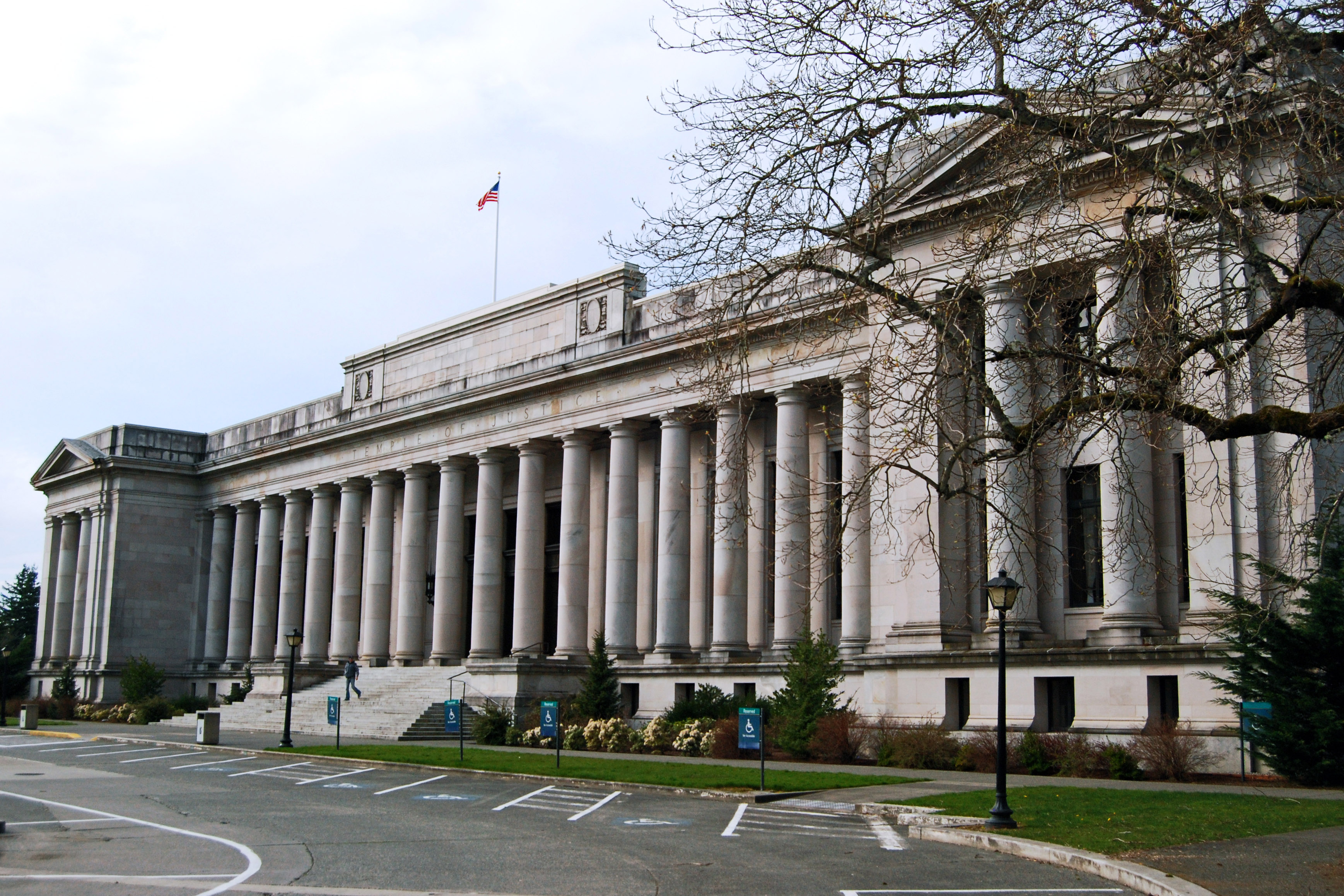 The Temple of Justice, home to Washington's State Supreme Court.

Can the new state budget live up to its hype of fixing Washington’s education woes?

The plaintiff’s attorney in the Washington Supreme Court's 2012 McCleary ruling, which requires major improvements in school funding, does not think so.

State lawmakers and Gov. Jay Inslee have praised the budget deal as a huge victory for schools, students and families. As he was signing the budget, Inslee seemed to suggest everything was in order, saying, “This budget, at long last, meets our constitutional obligations to fully fund basic education, and addresses the responsibilities we have under the McCleary decision to equitably fund our schools.”

But, the state government still has to go to the court for a ruling on whether the McCleary mandates have been met. The state government has until July 31 to submit a report to the Supreme Court to prove it has met the requirements of the ruling. Ahearne said the plaintiffs in the case have a month to reply. After that, the Supreme Court decides whether the Legislature did its job this time, but there will be more oral arguments before the court makes its decision.

Tense budget negotiations on the McCleary issue and the overall budget lasted until early morning on June 28 — about two and half months later than when the Legislature should have finished. Most legislators got their first look at the education and overall budgets — 620 pages — early Friday, about 16 hours before a partial government shutdown would have occurred without Gov. Jay Inslee signing the budget. Consequently, most legislators did not have time to read and study the final agreement. Inslee signed the budget 50 minutes before midnight.

“I hope this is the final step in addressing the McCleary challenge,” said Sen. John Braun, R-Centralia, and lead Senate GOP budget negotiator, on Friday. Democratic leaders made similar statements.

Ahearne strongly disagreed. “I don’t think the elected officials are lying. I think they just don’t know what they are talking about,” he said.

The school funding compromise means that Puget Sound property taxes will significantly increase while rural Washington property taxes will dramatically shrink. This will raise roughly $4.1 billion in four years for schools, which will need a total boost of $7.3 billion over four years to meet the Supreme Court’s requirements.

The rest of the $7.3 billion over four years will come from creating an online sales tax, removing tax breaks on bottled water and a sawmill exemption that was taken over by oil refineries.

The Network for Excellence in Washington Schools — a coalition of about 440 community groups, school districts and education organizations that has supported the plaintiff’s positions in the McCleary litigation for the last several years — took issue with many aspects of the budget deal.

The organization questions the math of calculating the extra $7.3 billion in revenue for McCleary improvements over the next four years and whether the budget money kicks in early enough to meet court requirements. The Network also contends that revamping property tax levies is not a legally valid way of addressing the McCleary shortfalls. And it argues that the Supreme Court’s target of one teacher per 17 students in Grades K-3 will not be met on schedule.

The property tax shifts in the school funding plan have drawn questions in the Puget Sound area. Sen. Jamie Pedersen, D-Seattle, called the property tax plan “a ticking time bomb,” pointing to limits under state law on property tax growth and the effects of inflation on costs.