Tax my income and fix my city. Please. 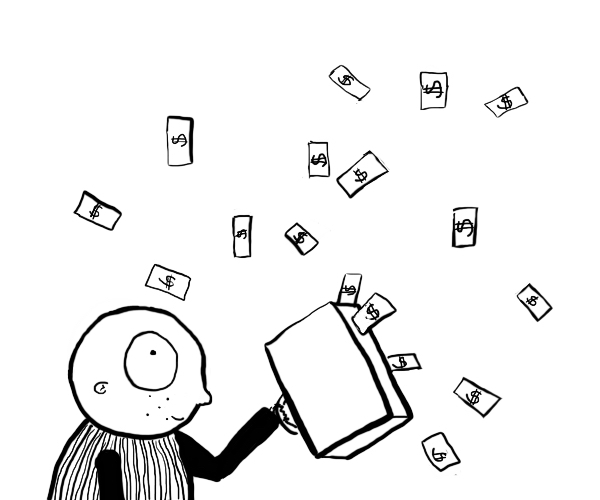 I'm an engineer at one of our local tech companies, and I’m fortunate enough to qualify for the proposed income tax on Seattle’s affluent. Unlike Steve Ballmer, who made headlines commenting on the proposal, I look forward to paying my fair share to keep Seattle wonderful.

My grandfather first came to Seattle to escape Russian pogroms and build a better life in the New World. Even though my family had little, the opportunity in America allowed my grandfather to send my dad to a good public school, and my dad in turn went on to teach at Harvard Medical School. I'd like to think my grandfather would have the same good fortune if he arrived today.

But the opportunity afforded my grandfather is no longer attainable. We call Seattle a sanctuary city, but the services that we and our immigrants depend on are underfunded and under threat. Our public schools are criminally underfunded. Rent is skyrocketing, pushing middle-class and poor families out of their homes. Tents line our bumper-to-bumper highways.

My own experiences also influence how I look at the income tax proposal, which the Seattle City Council will vote on Monday (July 10).

A few weeks ago, I was sitting in traffic on I-5 with my family. Out of nowhere my 7-year-old daughter said, “I want to get all those people presents.”

I looked around. "What people?”

She pointed out the window to the underpass, saying, “All those people living in tents.”

I want people moved out of those tents into real homes. I want my daughters' public school fully funded. I want better public transportation so people who can’t afford to live in the city can still have a job and a life in the city. I want to support immigrants like my grandparents. In short, I want Seattle to invest more in our public services. A hundred million dollars more.

We can only raise that kind of money through taxes.

Unfortunately, our tax structure is backward. I pay an effective local tax rate of less than 2 percent of my income, while my wife, a part-time school teacher, pays a tax rate 10 times higher. That injustice comes from Seattle relying on tools like sales taxes, property taxes and car tabs, which barely dent my budget but hit the poor and middle class hard. Seattle is a sanctuary city – for the wealthy.

Instead, Seattle should tax me and the rest of the highest paid 5 percent beyond those regressive taxes. The 2 percent tax on income over $250,000 proposed by Seattle City Council is something I can afford, and should be paying.

We do not live in a world of kings who steal from their peasants to build private castles. We live in a democracy where our taxes fund shared public services. Taxes aren't theft; taxes are how we collectively pay for a better Seattle. And most Seattleites agree that everyone should pay a fair share – when there was a statewide income tax on the ballot in 2010, we voted overwhelmingly — and almost alone — to pass it.

Thousands of jurisdictions across the country have local income taxes, including Portland, San Francisco, Denver and New York City. And despite what opponents like Ballmer say, the rich aren’t fleeing these cities to avoid taxes. The vibrancy those funds afford more than make up for the cost.

Now is the time for tax reform. High-income households are moving here in droves, driving up rents and straining our public services. This tax ensures our city can fund those services so Seattle remains attractive, livable and more affordable than places like the Bay Area and New York City.

I once met Steve Ballmer when he was at Microsoft. If I had the chance to meet him again, I'd tell him that what really makes an "unfavorable business climate" is tents lining our gridlocked highways, threats to our immigrant employees and underfunded schools for our children.

A healthy city cannot depend on largesse. Only tax justice can create a fair and sustainable system. This is the first step. We need to start now. 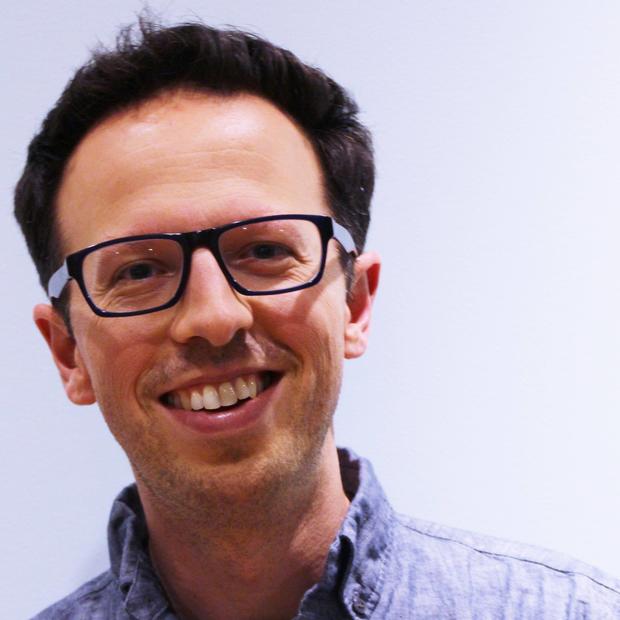 Ned Friend moved to Seattle in 2001 to start his career in engineering. He lives in the Green Lake neighborhood with his wife and two daughters.