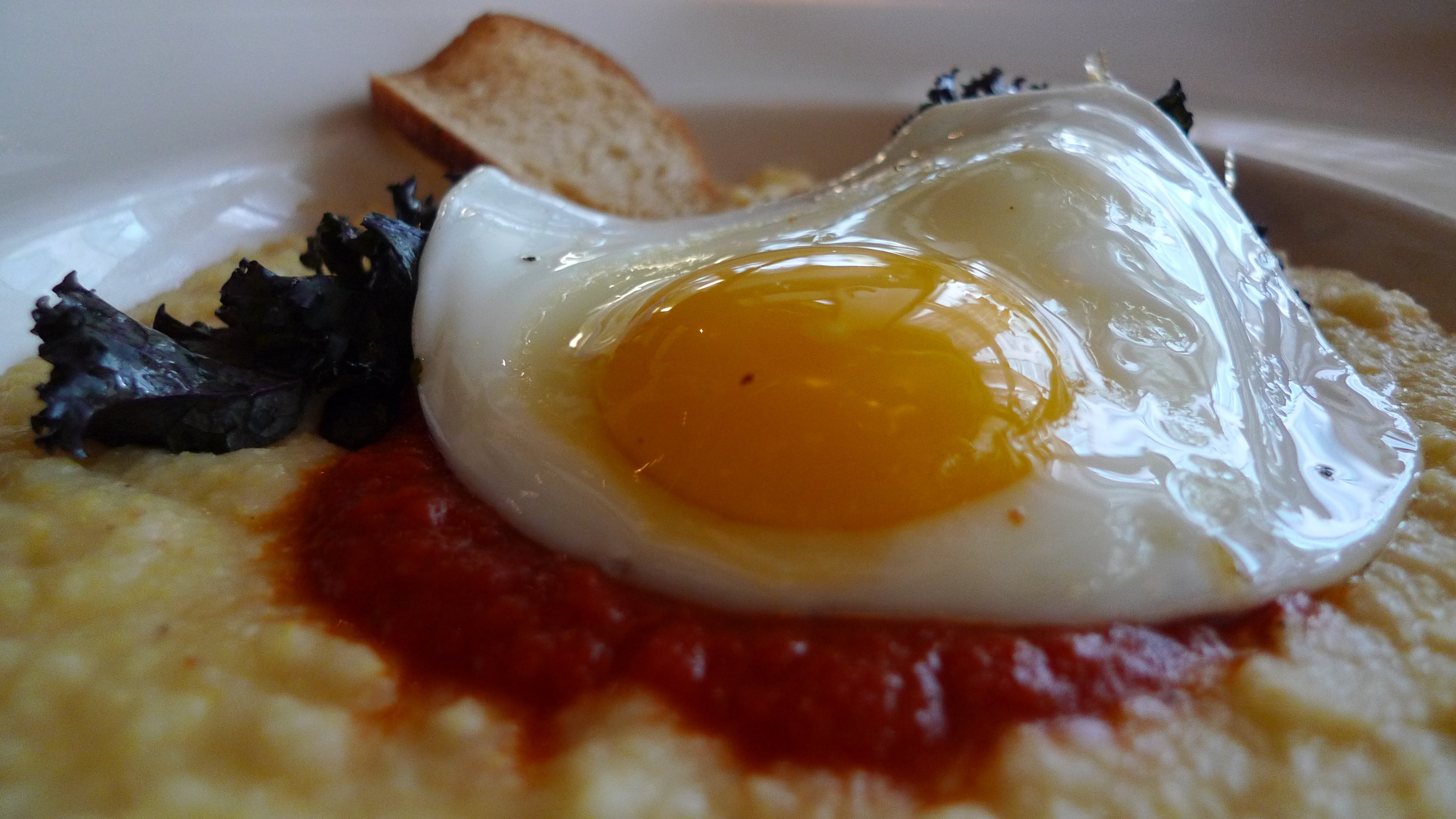 Every Thursday, the nonprofit FareStart hosts its very special Guest Chef Night. A noteworthy chef from Puget Sound takes to the kitchen, creating a unique, seasonal menu and making it alongside FareStart students — low-income men and women in their 16-week culinary training program. The resulting food stands up to any dining experience you’ll have in Seattle, the graduation ceremony is touching and it remains one of the best deals in the city ($29.95 for a 3-course meal!). This week, join Perry Mascitti of Tulalip Resort Casino for a menu that starts off with a Reggiano white anchovy ice cream as the amuse bouche and continues with a sugar snap pea, curry and Dungeness soup; the menu goes on to include nettle butter, chanterelles and grilled cauliflower (vegetarian options also available). If you can’t make it this week, check out other upcoming guest chef nights.

The “fun” here references funeral. As in, dad is a part-time director of a funeral home whose coffins make for great kids’ hiding places and great fodder for a kid-imagined commercial. What?! Stick with me because not only is dad a closeted homosexual (who commits suicide; we learn that from the outset), his protagonist daughter Alison is also gay and their coming outs frames this genius-of-a musical, which is based on the graphic novel memoir by Alison Bechdel. Alison is played three ways: as a kid, as an adult and (my favorite) as a college student who is not quite sure she’s a lesbian until one fabulous, oh my god/oh my god/oh my god/ last night! encounter with a college student named Joan. The way Abby Corrigan fumbles her first same-sex amorous moment and then belts out a song about the ecstasy of discovering her truth is funny, genuine and heartwarming. A unique father-daughter story whose honesty and poignancy is beautifully captured in music and lyrics by the Tony-award winning team of Jeannine Tesori and Lisa Kron. The final visual and line is perfection.

If there’s a silver lining to Teatro ZinZanni’s premature vacating of its Seattle Center home (and upcoming October move to Marymoor Park), it’s this sale. As the theater makes more room in storage, they’ll be selling male and female costumes, furniture, lighting and sound equipment and, of course, “fancy hats.” I imagine this to be like the dress-up chest of dreams, but outrageous, well-organized and cared for. As they say in the ad, “Start thinking about your Halloween costume now!”

If Fred Armisen as a priest with a pageboy haircut isn’t enough to tempt you, imagine Nick Offerman in a velvet cloak, and Aubrey Plaza, Kate Micucci and Alison Brie as the crassest nuns you’ve ever seen. Several critics admit The Little Hours may be “a one-joke movie” (Gasp! Raunchy men and women of the cloth!), but it’s so well executed that the film still puts a lot of today's comedies to shame. If you didn’t catch it at this year’s film festival, you have a whole week to laugh at this film, and then follow it up with a visit to the confession booth.

Off-the-beaten path, the expansive and quiet Kubota Garden is especially worthy as a weekend destination in Seattle’s South End. (As a South Ender, I’m always surprised that more people don’t know about this hidden jewel. Or, perhaps that should make me grateful it’s void of crowds). On Sunday, the garden will host a 3-hour butoh performance (butoh is a type of Japanese dance that’s hard-to-define; slow, controlled, sometimes performed wearing white makeup). Not your usual kind of outdoors cultural activity; contemplation encouraged.