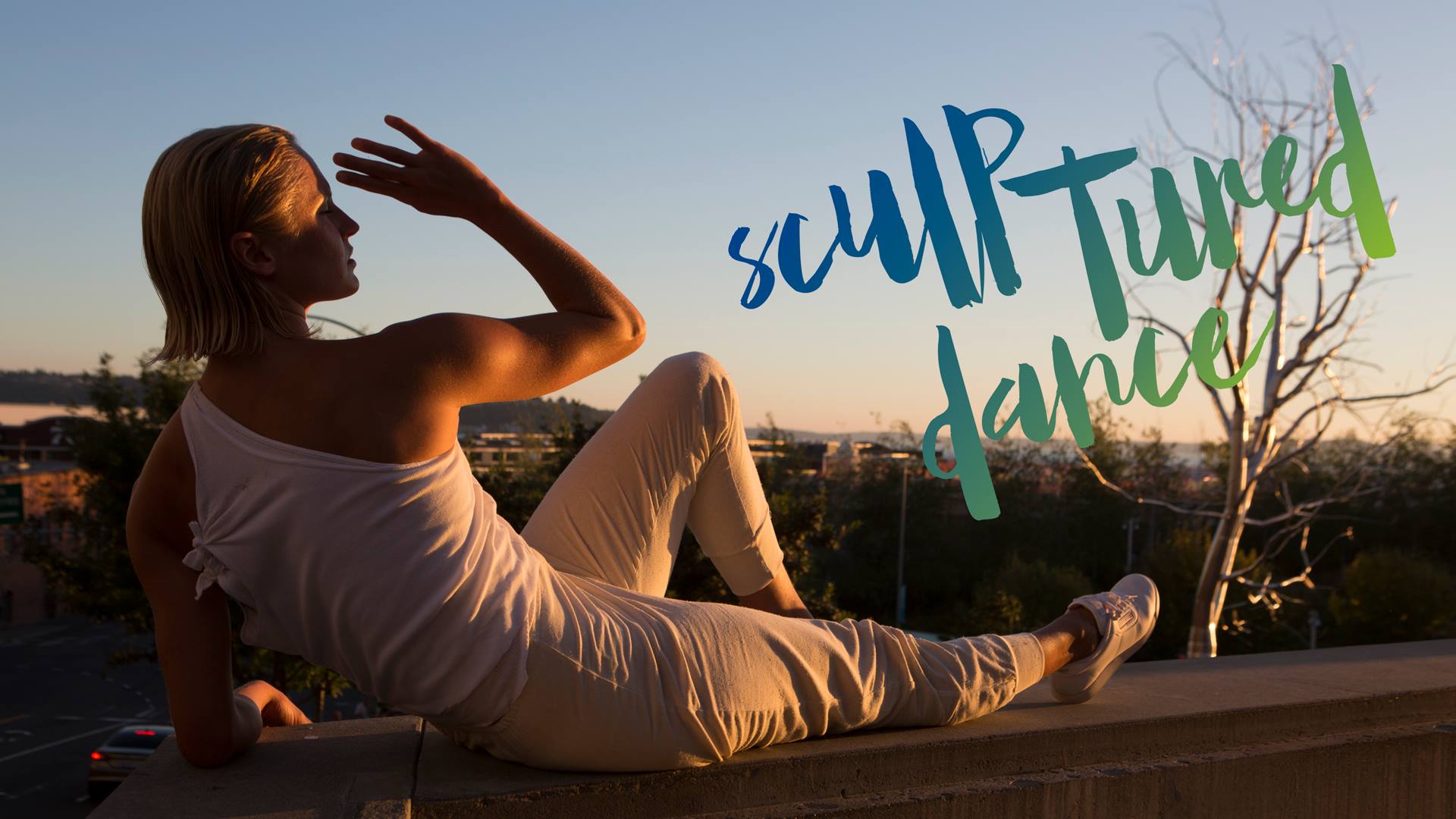 There are dance fans and there are people who hear the word "dance" and shrug, Meh. So IF you happen to be the latter, here's an invitation to witness one of the best and most fun dance-centric events of the summer. The setting: the gorgeous Olympic Sculpture Park, unrivaled during a balmy summer evening. The talent: four local choreographers —Noelani Pantastico, Eva Stone, Price Suddarth and Dani Tirrell — and three dance organizations —  Pacific Northwest Ballet,  Au Collective  and The YC doing site-specific work at one of the sculptures. There's nothing fussy and nothing precious about the performances, which are repeated three different times throughout the evening; you can wander the grounds, pause and look; or you can camp out ahead of time for a primo spot at one of the sculptures, food truck food in your lap and lose yourself in the moment.

The uberly-gifted SassyBlack performs songs from her new album, "New Black Swing" while fellow soul songstress Blossom opens and Chocolate Chuck DJs. Some funk, some soul, some sweet jazzy beats on an album that dropped in June. Here's how Black describes these latest musical creations: "I’ve always wanted to write & compose an R&B record, but the fear of ultimate vulnerability & judgement haunted me. Would my Queer Black girl feelings be acceptable? With that said, this is a very intent album. Probably the most intentional record I have composed yet."

Seattle's Cinerama hosts the very special 70mm Film Festival, an event that has a little something for everyone. Look no further than the schedule for Saturday, which opens with Disney’s Sleeping Beauty and closes with Kubrick’s 2001: A Space Odyssey. What lies between those two curious bookends? While it could be nearly anything, the answer is West Side Story and Star Trek 6: The Undiscovered Country. Labor Day itself, a great time to avoid the throngs of people in the parks (except at Bumbershoot, of course; see above), will feature this year’s smash hit Wonder Woman (buy your tickets ASAP) and Top Gun. 2001 will have a repeat showing to close out the festival on Sept. 6. If you haven’t seen it on the big screen (in the original 70mm), I’m sure I’m not the first  — though hopefully, I’m the last — film nerd to tell you it’s TOTALLY WORTH IT.

Talcum Soul Music Dance Party used to grace us Seattleites with passionate DJs spinning rare soul records once or twice a week.  While this tradition is sadly no longer, this weekend is the rare Talcum reunion! On Sunday, head to Sodo’s Monkey Loft for an all-night rooftop dance party, complete with the talcum powder that can make anyone feel like the smoothest dancer. You (hopefully) don’t have to rise early in the morning and the weather’s set to be 79 degrees, making it the perfect night for outdoors dancing with a wondrous skyline and Puget Sound views. Dance the night away while enjoying cocktails and exploring the three floors of Monkey Loft.

The three-day music and arts festival returns to Seattle Center this year led by big talent Lorde and Weezer, among many others. But there's magic to be found in the rest of the lineup including Seattle band Dude York on the KEXP stage and comedian Todd Barry, who balances vulnerability and asshole so well, it can keep anyone on edge. The high schooler in me has to recommend singer-poet Conor Oberst (Bright Eyes) while the Seattleite in me is excited for another excuse to see local comedian El Sanchez. Another often overlooked feature: the SIFF Film Center, which will be showing such excellent programs as Northwestern Stories and Best of SIFF selections. Last but not least, head to the Pacific Science Center for one of their epic laser shows; my friend said the Beyonce show was the closest thing she's had to a religious experience this year.