Democrat, Republican and something in between? 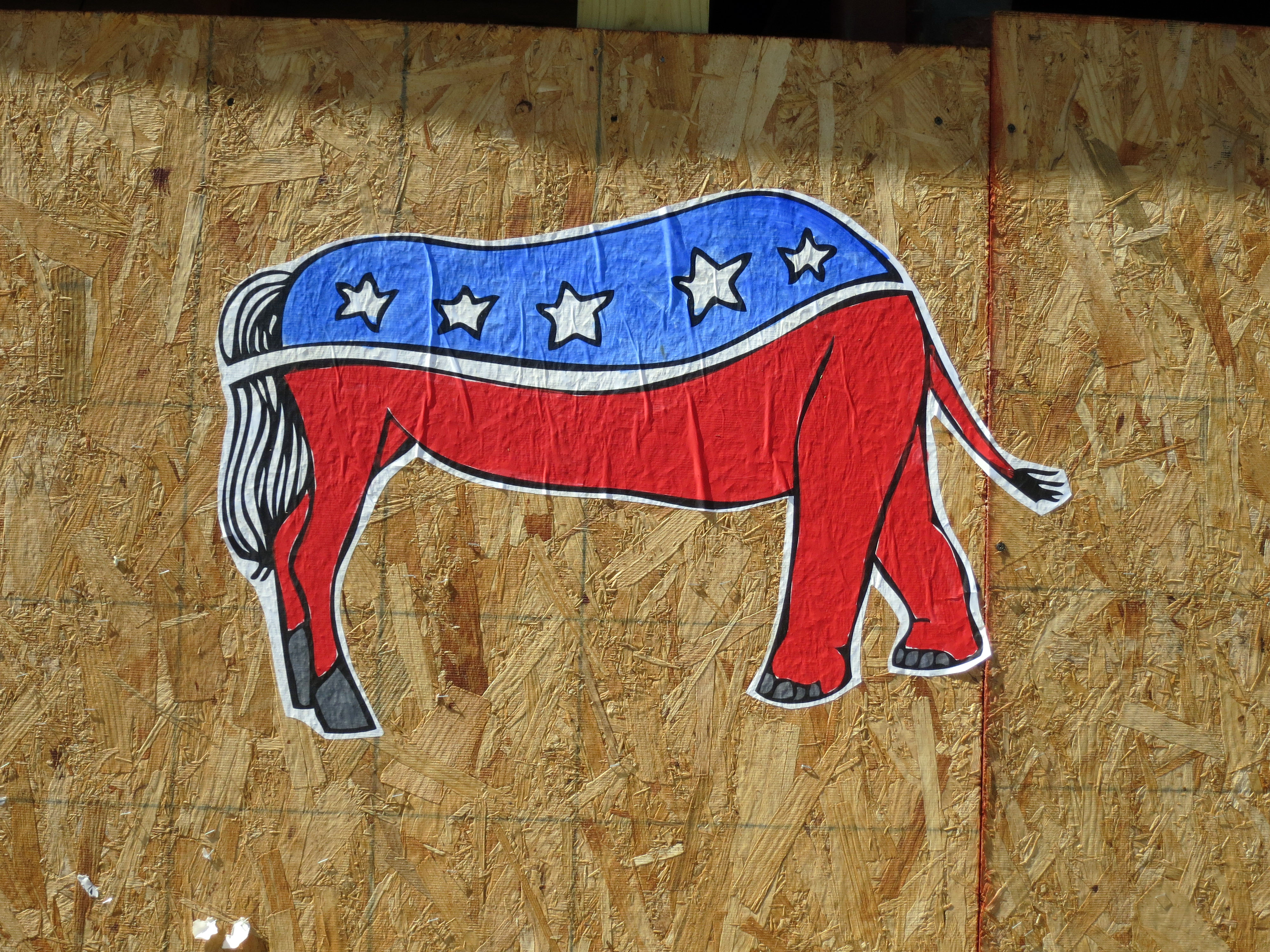 There has been a mountain of words written in recent years — and particularly since the 2016 election — about the dysfunctional state of U.S. politics. All the data shows voters are fed up with both parties, Donald Trump and the status quo. I haven’t been alone in speculating that some new third force must inevitably emerge.

Well, I am here to report that it already has.

The Centrist Project invited me to attend its first “Pioneers Summit,” held last weekend in Philadelphia. This is a Political Action Committee focused on winning elections — not for one party or another, but for independent candidates who believe in the importance of compromise and breaking the political gridlock. They provide independent candidates with the type of support candidates normally receive from political parties: logistics, data, the help of political professionals and, most importantly, money.

I understood that that was their objective before I got on the plane to Philly. The question was how real is this? Is the Centrist Project building the kind of infrastructure needed to win? I came away convinced that they absolutely are.

I was one of roughly 50 people in attendance. There were nationally known media figures such as William Kristol of the Weekly Standard, Michael Smerconish of CNN, Joe Avlon of the Daily Beast and Matthew Dowd of ABC News. There were a handful of top-flight political professionals, both former Republicans and former Democrats. There was a cadre of major donors who clearly had the capacity to give and raise significant money. We heard from one of the leading organizers of Emmanuel Macron’s victorious independent campaign in France.

And most importantly, there we several very impressive candidates and potential candidates in the room, including Bill Walker, the independent Governor of Alaska, Greg Orman, who ran a very competitive race for the Senate in Kansas as an independent in 2014 and is now strongly considering running for Governor next year, and Evan McMullin, who ran for President as an independent last year and is now considering running for the U.S. Senate in Utah.

In fact, the Centrist Project has already identified 10 to 15 serious independent candidates who have announced, or are strongly considering running for the U.S. Senate or Governor in 2018, and they are working on expanding that list.

Serious? Yeah, this is getting serious.

For two days, we talked about the nuts and bolts of electing independents to office. Campaign finance law, fundraising, developing messages. But we also talked about what this new movement is all about.

The Centrist Project lays out some basic principles on its website, but in a nutshell, this is the political movement millions of Americans have said they want: fiscally conservative and supportive of free enterprise, but socially tolerant and environmentally progressive.

This is a coalition of independent candidates, not a rigid, traditional political party, so not all candidates are likely to agree on all points. But by running as independents, these candidates are united in a determination to change how politics works in this country, to break the stranglehold of the two major parties and cut through the viscous tribal partisanship that prevents anything from getting done.

There was one more aspect of this remarkable meeting, and that was the setting and the timing. We met at the beautiful and historic Union League Club in downtown Philadelphia, surrounded by art and artifacts from the Civil War and the struggle to end slavery, including the lectern used by Abraham Lincoln to deliver the Gettysburg Address. On Sunday morning we toured Independence Hall where the Declaration of Independence and Constitution where written.

All the while, we were aware of the horrific manifestation of racism and fascism on the streets of Charlottesville, in part an outgrowth of our fractured politics. It was hard not to feel that we were part of something new, important and potentially historic.

There are millions of Americans who still support the Republican and Democratic parties. But there are millions more who have been searching for something in the center. Now, finally, that alternative is emerging in a politically realistic way.

Unlike existing or previous minor parties, this movement is not driven by an ideology outside the mainstream. On the contrary, these independent candidates intend to occupy the sensible center that both Republicans and Democrats have abandoned.

This movement is new. How big will it become? What is its future in Washington State? I can’t say. But it has begun.