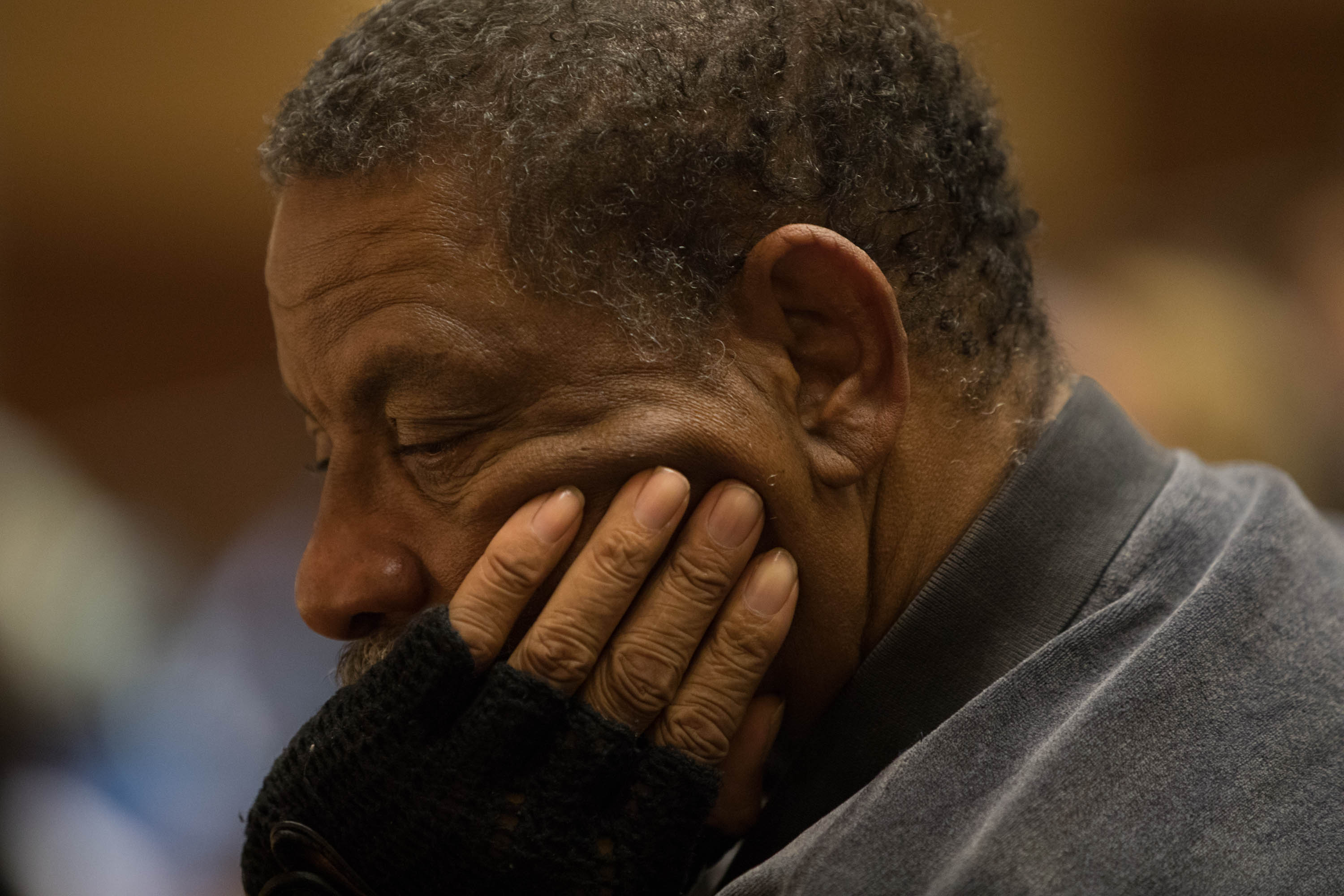 The family of Charleena Lyles, the African-American woman shot and killed by Seattle police in June, filed a claim on Friday against the city of Seattle, seeking damages for both a civil rights violation and wrongful death.

The claim alleges that Seattle police officers confronted Lyles, 30, at her apartment without planning for her known mental illness or for de-escalation procedures. In addition, it claims that officers "did not have probable cause to believe that Charleena posed a significant threat."

"Charleena's death was unnecessary, horrifying and preventable," reads the claim. "Officers shot and killed her in the presence of children who could easily have been struck by multiple bullets."

"Deadly force is not appropriate simply because a person is armed," the claim reads. Lyles had allegedly threatened officers with multiple knives. The claim argues the officers failed to ask Lyles to drop the knives or warn that they planned to shoot her.

Attorneys said they could not specify just how much they are seeking in damages on behalf of Lyles' father, Charles Lyles, who is in charge of his daughter's estate. But they noted the money would go to Lyles' children.

"I miss my grandkids. But I miss my daughter tremendously. I cry a lot," Charles Lyles said at a press conference announcing the claim. "It's sad for me. It's sad for me to see what the children are going through."

"Charleena Lyles was a human being and she was not treated like one" by the city of Seattle, said Karen Koehler, one of the attorneys representing Lyles' family.

The City Attorney's Office referred questions to the city's Finance and Administrative Services Department. A spokesperson there confirmed that the claim had been received, but said it was city policy not to comment on pending claims.

Later in the day, Corey Guilmette and James Bible, two attorneys representing Lyles' other family members, including two of her sisters, said they were disappointed the claim had been filed and were unaware that Charles Lyles had petitioned the court to become the personal representative of the estate.

"We are seeking to operate in the best interest of four children who tragically lost their mother," the statement read. "We hope that Mr. Lyles's counsel contacts us in the future so we can work together to best represent the children's interests."

Lyles, a mother of four children, called police for help for what she believed was a burglary. Audio released by the Seattle Police Department reveals that officers knew that Lyles had been struggling with mental illness. As a result, the department dispatched two officers to the scene, rather than just one: Jason Anderson and Steve McNew. McNew had completed a 40-hour crisis intervention course and was a certified crisis intervention specialist.

In transcripts of interviews conducted during an internal department investigation, Officer Anderson said he received training to carry a Taser but was not carrying the stun gun at the time of the shooting. According to Seattle police policy, all officers trained to carry Tasers are required to carry it on every shift. Anderson is currently under investigation by the department's internal disciplinary arm, the Office of Professional Accountability.

Lawyers representing Lyles' family said the city has 60 days to respond to the claim. If no settlement is reached within that time frame, attorneys said they planned to sue the city.