Meet the winners of the 2017 Crosscut Courage Awards 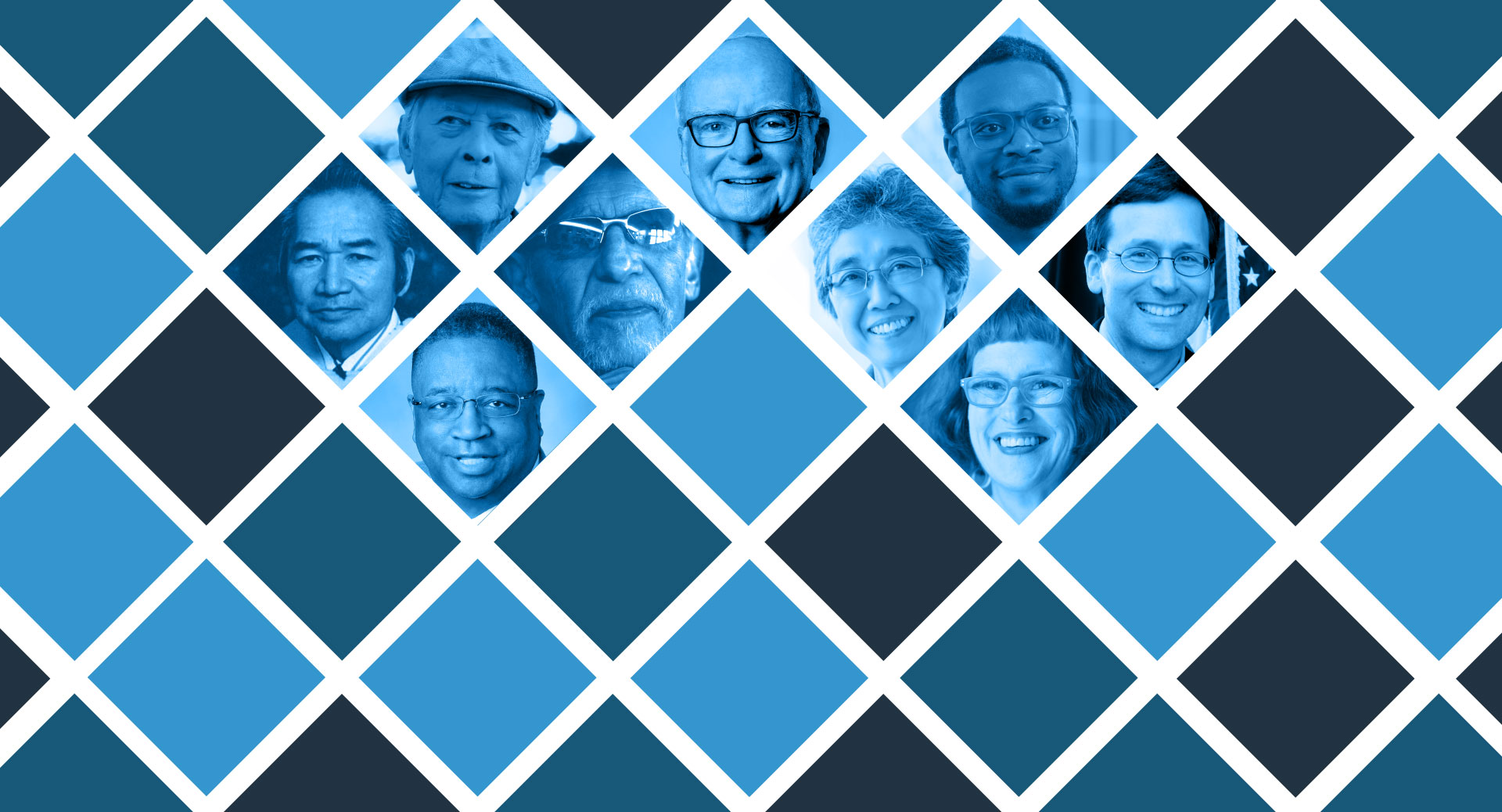 They have spoken truth to power, brought the arts and economic opportunity to communities that have been sorely lacking, fought to build housing for people who desperately need it and joined forces to empower communities of color.

These are the winners of the 2017 Crosscut Courage Awards. They are local public service, political, cultural, business and tech leaders whose personal and professional dedication is making our region more vital, equitable and inclusive.

The winners will be honored on October 12 at the Crosscut Courage Awards Breakfast, an event that brings together civic, business and cultural leaders to honor those that make Washington an exceptional place to call home.

This year's keynote speaker will be Rolling Stone contributor and author Matt Taibbi, whose latest book, "I Can't Breathe," traces the recent history of U.S. policing policy via the life of Eric Garner, who died in a police chokehold in 2015.

Individual tickets as well as tables are available now for reservations.

This year's Courage Award winners are listed below. Watch Crosscut in the coming weeks for in-depth profiles of all of these remarkable individuals, and an announcement of our nationally known keynote speaker.

Bill Ruckelshaus has had a long and distinguished career in politics and environmental protection. He was the first administrator of the Environmental Protection Agency, where he banned the use of the pesticide DDT.

He has served as U.S. envoy for the Pacific Salmon Treaty, chair of Washington State’s Puget Sound Partnership, and co-chair of the Joint Ocean Commission Initiative and the Ocean Acidification Blue Ribbon Panel.

In 2015, President Obama awarded him with the Presidential Medal of Freedom as a “dedicated public servant who has worked tirelessly to protect public health and combat global challenges such as climate change.”

Bob Ferguson made his debut in public office in 2003, winning a race against a 20-year incumbent Democrat on the King County Council. In 2012, he was elected as Washington state’s Attorney General, a position that he has used to push back against national policies.

Now there’s chatter that he might run for governor; he is declining to comment for the time being, but it’s not difficult to imagine Ferguson running, and winning.

Over a nation-spanning career, Doris Koo has worked with banks, community organizations, developers, civil rights organizations and financiers, all to propagate more places to live for those most in need. Now, she is putting her years of diverse experience to work as executive director of the Yesler Community Collaborative, a nonprofit dedicated to creating a more affordable and diverse Seattle.

Amid Seattle’s pressure-cooker real estate market, the Collaborative has had to get creative. At the Central District’s MidTown Center, they brought together a for-profit developer, a land trust and a community group to create a development that will include more than 100 affordable units.

Looking to the future, they are hoping to partner with churches to develop affordable housing on their property, and may even get into the development business themselves.

City of Seattle Startup Advocate David Harris has spent the past eight years working to get young people and communities of color into tech.

After leaving a job at Microsoft, Harris worked at TAF Academy, a public school in Federal Way that focuses on science, technology, engineering and math. In 2014, Harris started Hack the CD, an annual hackathon designed to bridge the tech world, the startup community, downtown businesses and residents of the historically African-American Central District, where he lives.

Most recently, Harris helped get Seattle designated as a TechHire community, part of a national initiative started by President Obama that seeks to open training and employment opportunities to underserved communities.

The Gang of Four

Bob Santos, Roberto Maestas, Bernie Whitebear and Larry Gossett were four leaders from four different communities who challenged and changed white Seattle from the late ’60s through the 1980s by demanding equity and social justice for women and people of color. But what made them unique was their ability to work together.

The “Gang of Four,” as they were known, helped win community services for King County’s Latino community, low-income housing and childcare services for the Chinatown-International District, land for local Indian tribes, and economic opportunity for African Americans.

Gossett, who has served on the King County Council since 1994, is the last surviving member of the Gang of Four. He will accept the award for himself and his friends.

Choreographer Pat Graney’s career began when she was a student at The Evergreen State College in Olympia, and eventually brought her to Seattle, where she connected with the city’s dance luminaries. Among countless awards, she has received 11 consecutive choreography fellowships from the National Endowment of the Arts. In 2013, she was one of 20 Americans to receive the prestigious Doris Duke Performing Artist Award. 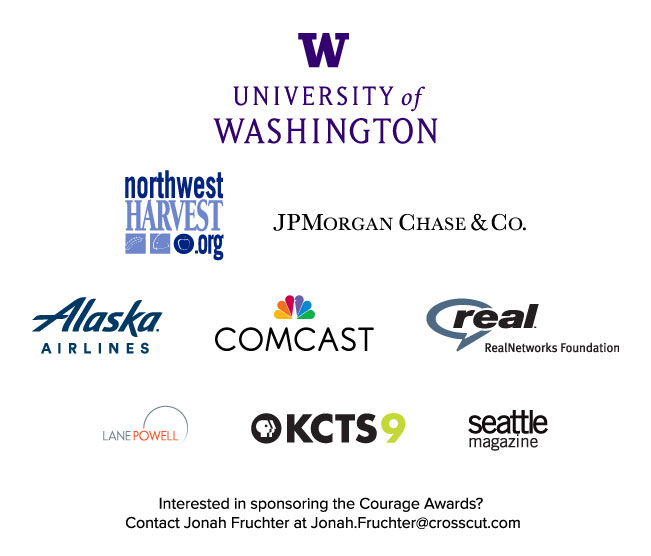