National parks' future could be in Pioneer Square 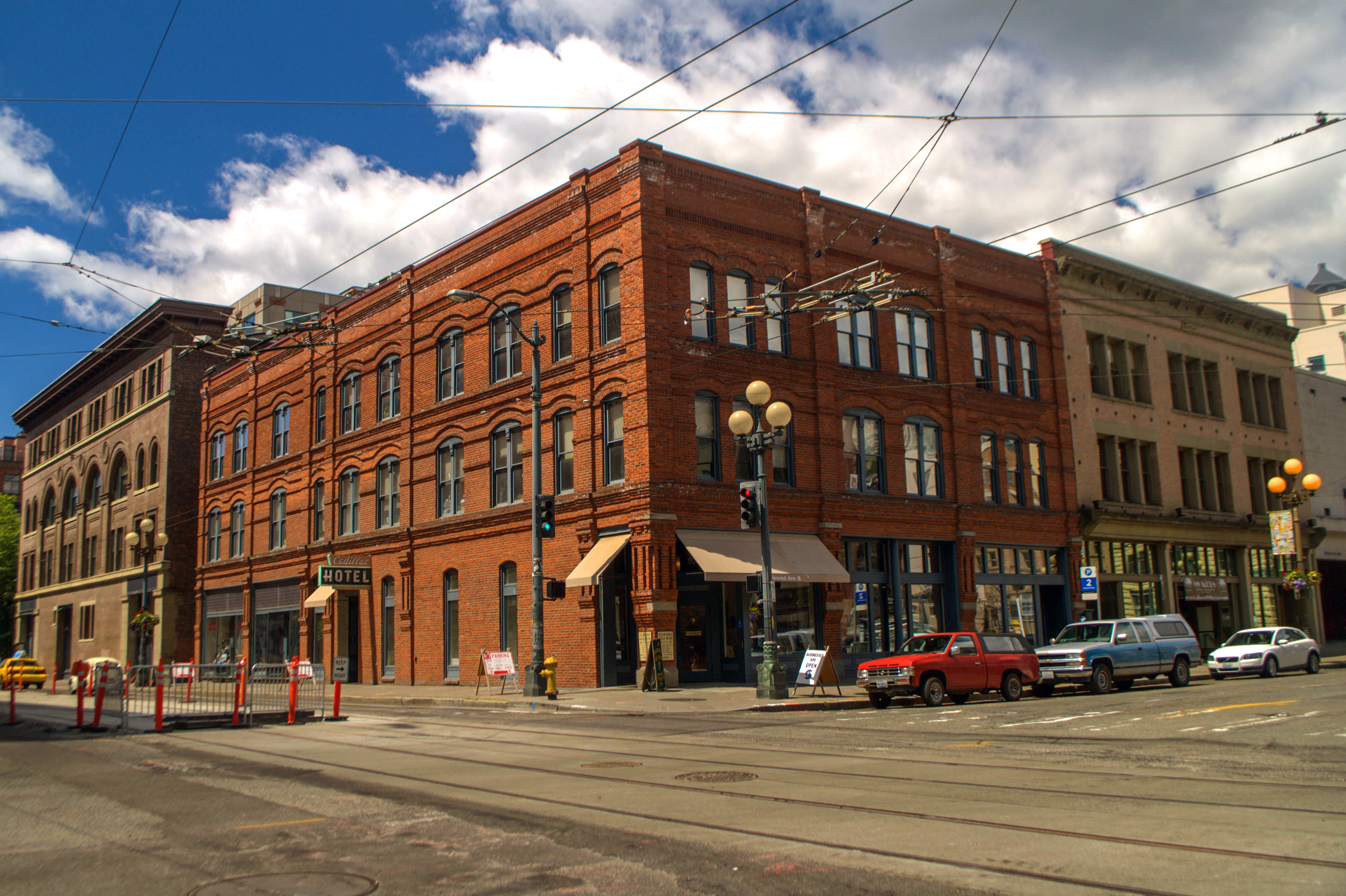 It's a time of year when many of us are off in Washington's biggest national parks: Rainier, Olympic, North Cascades. But a small park unit in Seattle, based on history, may have some of the most important lessons about the future of our national parks.

The birth of modern Seattle dates to 1897  when the steamer Portland cruised into Elliott Bay on July 17 with a boatload of gold and miners who’d struck it rich in the Klondike. The Seattle Post-Intelligencer covered the arrival with a subtle headline: “Gold! Gold! Gold! Gold!” Nothing more really needed to be said.

From that moment, Seattle became internationally known, the launch pad for the gold rush in the last frontier: Alaska and the Yukon. The city boomed, nearly doubling in size between 1890 and 1900 to more than 80,000 souls.

A public relations maestro named Erastus Brainerd engineered what we would call a social media campaign today, with letters to national magazines and newspapers touting Seattle as the place to outfit for the goldfield. An estimated 70,000 people passed through the city en route to Alaska. And they spent a lot of money going and coming.

Companies sprouted and thrived; some are still with us today — Nordstrom, Filson and Bartell Drugs. The city’s first true millionaires were made, most from “mining the miners,” rather than gold itself. Vice, retailing and real estate flourished, not unlike today’s Amazon boom. Many problems we’re still wrestling with flourished, too, such as rising prices, crime and homelessness.

The story is well told in a modest Seattle national park site, officially called the Klondike Gold Rush National Historical Park, Seattle Unit. Unlike Mount Rainier, Olympic and North Cascades national parks, all of which you can see from the Space Needle, this national park unit is hidden by a forest of high rises. It lives in a historic gold rush-era building, the Cadillac Hotel in Pioneer Square. The hotel had housed many prospectors heading to and coming from the Klondike.

For visitors to Seattle and those passing through on cruise ships to Alaska, the museum is a key link in telling the city’s Klondike story. Some 69,000 visitors passed through the park last year. But as a rare Northwest park site in an urban setting, it has an opportunity to do more. At least that’s what its relatively new (since 2015) superintendent, Charles Beall, thinks.

Our national parks have been looking to the future, coinciding with the system’s centennial, celebrated last year. Reaching out to future generations is part of that, but with most Americans living in cities, there are other challenges. How do the parks reach a more diverse, younger audience? Can they excite the next generation of park-goers and supporters without the attractions of, or access to, rain forests and glaciers? Can the Park Service help its urban neighbors? “How do we become more relevant?” Beall asks.

The Klondike unit in Seattle does more than tell the story of old sourdoughs, as the gold rushers were called. It also collaborates with the Bainbridge Island Japanese American Exclusion Memorial, which commemorates the mass incarceration of Japanese-Americans that began 75 years ago at the start of World War II. The unit also has a formal affiliation with the Wing Luke Museum of the Asian Pacific American Experience, in the Chinatown/International District (the ID), working cooperatively with it. Such affiliations can help museums gain wider national exposure.

The connection with Asian Pacific American populations, Beall believes, is a story the Park Service unit here is ideally suited to connect with and support. It’s part of the broader story of Seattle’s unique cultural heritage and history, and it presents an opportunity that pretty much exists only on the West Coast, with its large and fast-growing Asian population.

Beall wants to redefine how the Park Service engages locally. In speaking with residents of the nearby ID, for example, he found people were concerned less with how to access wilderness than with solving local problems like the lack of green space, safety and the seismic retrofitting of the old brick buildings. Could the Park Service help with those things?

Beall says listening to those needs led him to think of connecting folks with the Park Service’s tax credit program, which helps fund projects like seismic work on historic buildings, or assists nonprofit groups like the Puget Sound chapter of the volunteer veterans group Mission Continues, which does service work in places like Rainier Beach. They could be a resource for local improvements.

The Klondike park unit does a number of other things, too. It trains volunteers who ride on Amtrak during the summer, on the Portland, Montana and Seattle routes. The volunteers are a resource for passengers and offer narrations of Northwest history. They also help staff a “ranger station” inside the REI flagship store to help customers with trip planning.

In thinking about future engagement with the public, Beall is excited about new partnerships. “I dream about the waterfront,” he says, referring to an area of the city that will soon undergo redevelopment with the removal of the Alaskan Way Viaduct. The waterfront is where the gold rush, the Pacific and our urban heritage bloomed. Here’s a chance to be part of the major redevelopment of a place that links the Klondike past with the city’s present and future.

The Klondike park unit used to host a small street fair to mark the steamer Portland’s 1897 landing, but no more. However, its staff does march in uniform in the Pride Parade and participate in the ID’s summer Dragon Fest.

If the gold rush thrust our city onto the international stage, the Klondike unit has a chance to help redefine what a national park can be in a growing urban setting. The unit will never abandon its Klondike history mission, Beall says. But now there’s a chance to explore and engage the contemporary city spawned by the gold rush 120 years ago this summer.

This is an edited version of a column that originally appeared in the July issue of Seattle Magazine.