Moon holds edge, but Oliver vows to fight on 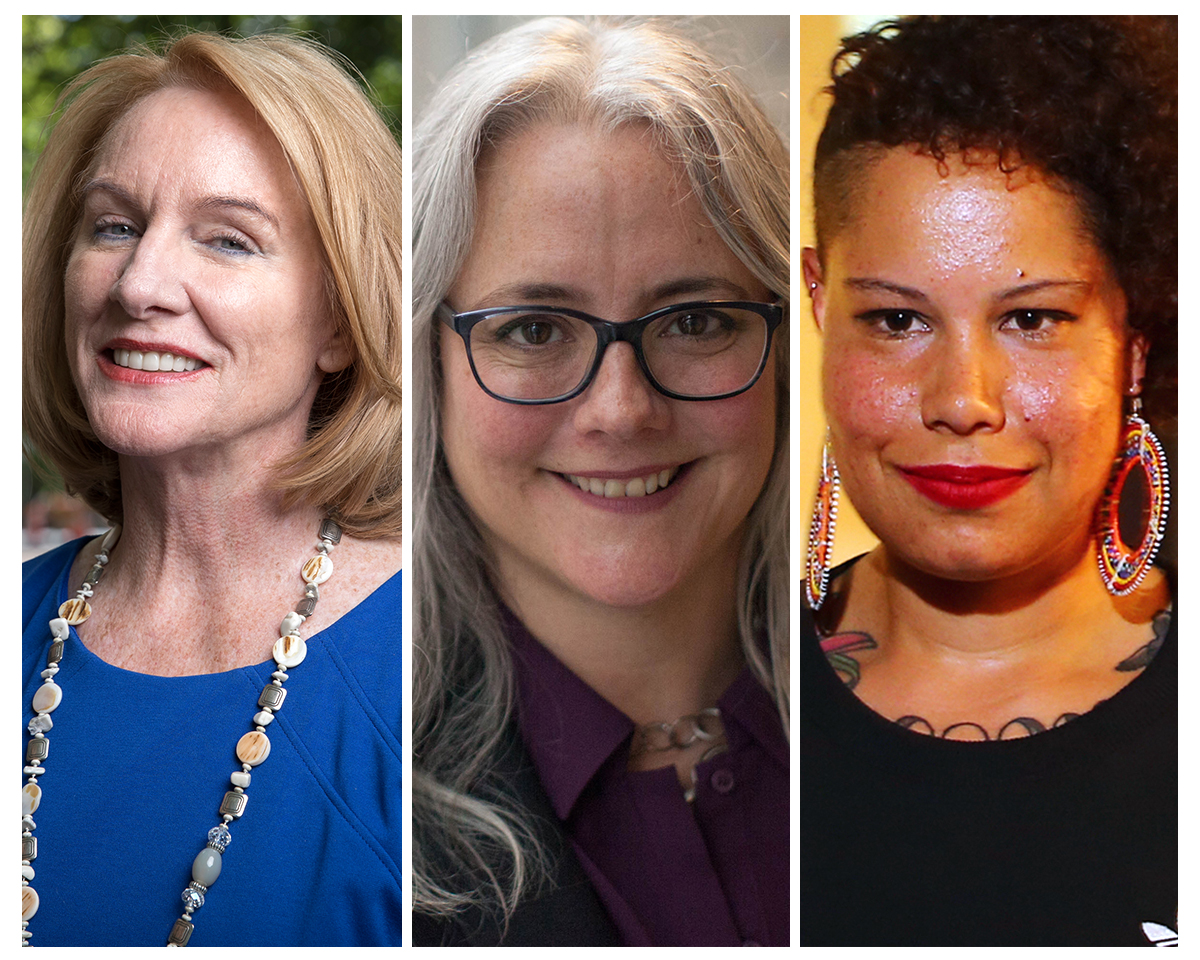 Although attorney Nikkita Oliver has gained ground again in the primary race for mayor, urban planner Cary Moon continues to hold a razor-thin lead of 1,664 votes, or 0.92 percentage points, according to the latest results posted Monday.

Results will continue to be updated from King County elections in the coming days. But the 14,058 ballot drop Monday was the last significant numbers release, making it still likely that Moon will advance to compete with former U.S. Attorney Jenny Durkan in November for Seattle mayor.

The odds for Oliver grow longer by the day, although she has not yet conceded the race. Dujie Tahat, a spokesperson for Oliver’s campaign, said they would continue to go “ballot-chasing” — helping King County track down voters whose signatures were not verified — through the week. “What I'll say is we feel really good about our position and we’re going to keep ballot chasing and we’re in it until the final bell,” he said in a phone interview.

In a statement Monday afternoon, Oliver said, "We’re within one percentage point, so we’re far from conceding. I believe in letting the process play itself out, so we’ll wait until every vote is counted."

In an emailed statement, Moon said, "I am grateful for all of the support for a different kind of leadership for Seattle. I will make another statement after every vote is counted."

Of the more than 184,000 Seattle ballots counted, there are very few remaining to be tallied. A total of 1,813 ballots have not yet been counted because a signature is either missing or does not match past signatures from the voter, according to King County Elections Chief of Staff Kendall LeVan Hodson. In addition, there are about 1,600 remaining “alternative format” ballots across King County. These include ballots that are not fit for counting in their current form — they’ve been emailed or sent in something other than the official standard ballot envelope. Election officials will work to find these voters until August 15, when the election is certified.

If the margin closes to within 0.5 percent of the total ballot, there will be an automatic recount. If it shrinks to 0.25 percent, ballots will be recounted by hand.

Durkan, who was over 31 percent on election night, has now dipped to 28 percent of the vote, reflecting the leftward tilt of late-arriving ballots. But her margin is still more than ten percent above Moon’s 17.6 percent.

So far, 39.88 percent of registered Seattle voters have returned their ballot. Election officials expect that to rise over 40 percent, which would be a twenty-year high for turnout in Seattle.

At the county level, after a nearly 8 percent swing from election night, the proposed sales tax for arts and science programming fell short of passing by 2 percentage points, trailing Monday by nearly 9,000 votes with roughly 3,000 left to count.