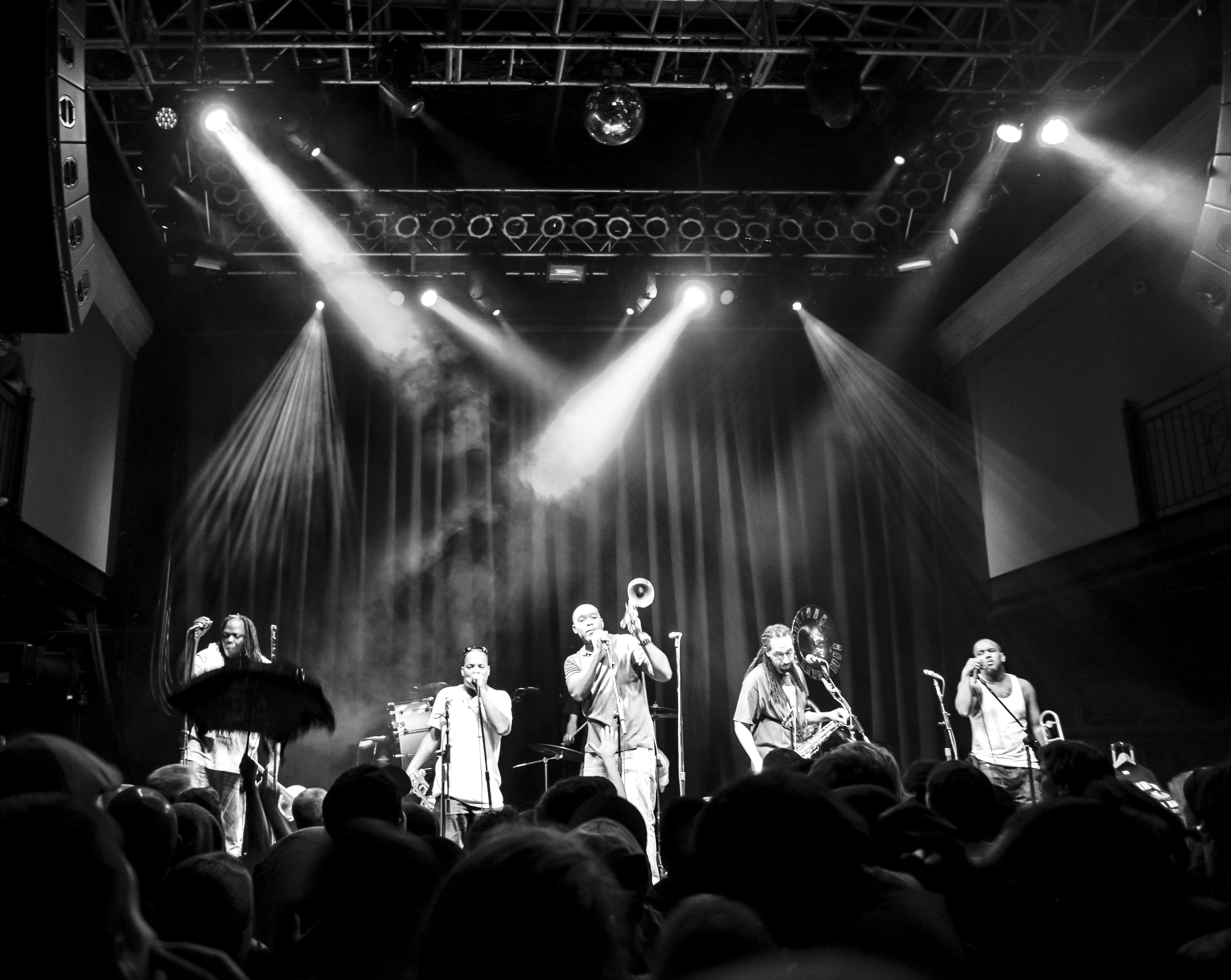 The Rebirth Brass Band performs at the Cape May Music Festival.

In their home city of New Orleans, Rebirth Brass Band has been playing the Maple Leaf every Tuesday night since 1983. And, for a sizeable part of the year, they pack their schedule between these Tuesdays, showing other cities why they’re legendary. Here in Seattle, we’re lucky that they’ve been coming at least once a year, packing the Tractor and putting on a performance unparalleled in its talent and energy. They return this week for two shows, not a moment too soon for a night of cathartic, wailing brass.

Eastlake (my new neighborhood) is not exactly a Seattle food destination but of our handful of great dining options, Babirusa is the crown jewel. Cozy and casual, Babirusa — named for an Indonesian pig — boasts a menu that changes daily, featuring local produce and protein done up in inventive ways. This weekend is Babirusa’s Korean Fried Chicken Dinner where $28 will get you two pieces of expertly crafted Korean fried chicken, and unlimited sides. You don't want to miss these sides: White kimchee with Asian pear and turnip, braised burdock root, scallion pancakes and even more. I recommend pairing the food with a cocktail and then walk along Lake Union, exploring the many parklets of Eastlake.

It’s one thing to read or hear the words “militarized police” but it’s another to see it unfold before you, to understand what is meant by “militarization” and the effects it has on the citizens the police have vowed to protect and serve. Such is the vitality of the documentary, Whose Streets? which brings an on-the-ground perspective and refreshed importance to the Ferguson demonstrations of 2014. Filmmakers Sabaah Folayan and Damon Davis not only capture the unfolding violence in real-time, but they also follow three citizen-activists trying to live day-to-day in an oppressive society. The documentary was shown at this year’s SIFF and, lucky for us, returns to the Film Forum for a near two-week run. Go, go, go!

An open call about shelter — is it something physical? emotional? is about gentrification or even, immigration? — solicited dozens of artworks that have been curated into this just-opened juried show at the Columbia City Gallery. The paintings, sculptures, videos and installations are playful, sobering and imaginative. Full disclosure: I was invited to help jury the exhibit along with Billy Gaylord (artist/architect, Bonfire Gallery) and John Sutton (artist, SuttonBeresCuller). We'll be announcing Best in Show and our own personal favorites at an opening party at 6 p.m. Saturday. 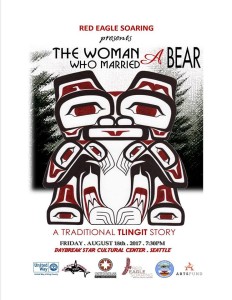 The Woman Who Married A Bear