Seattle: the city of never-ending change 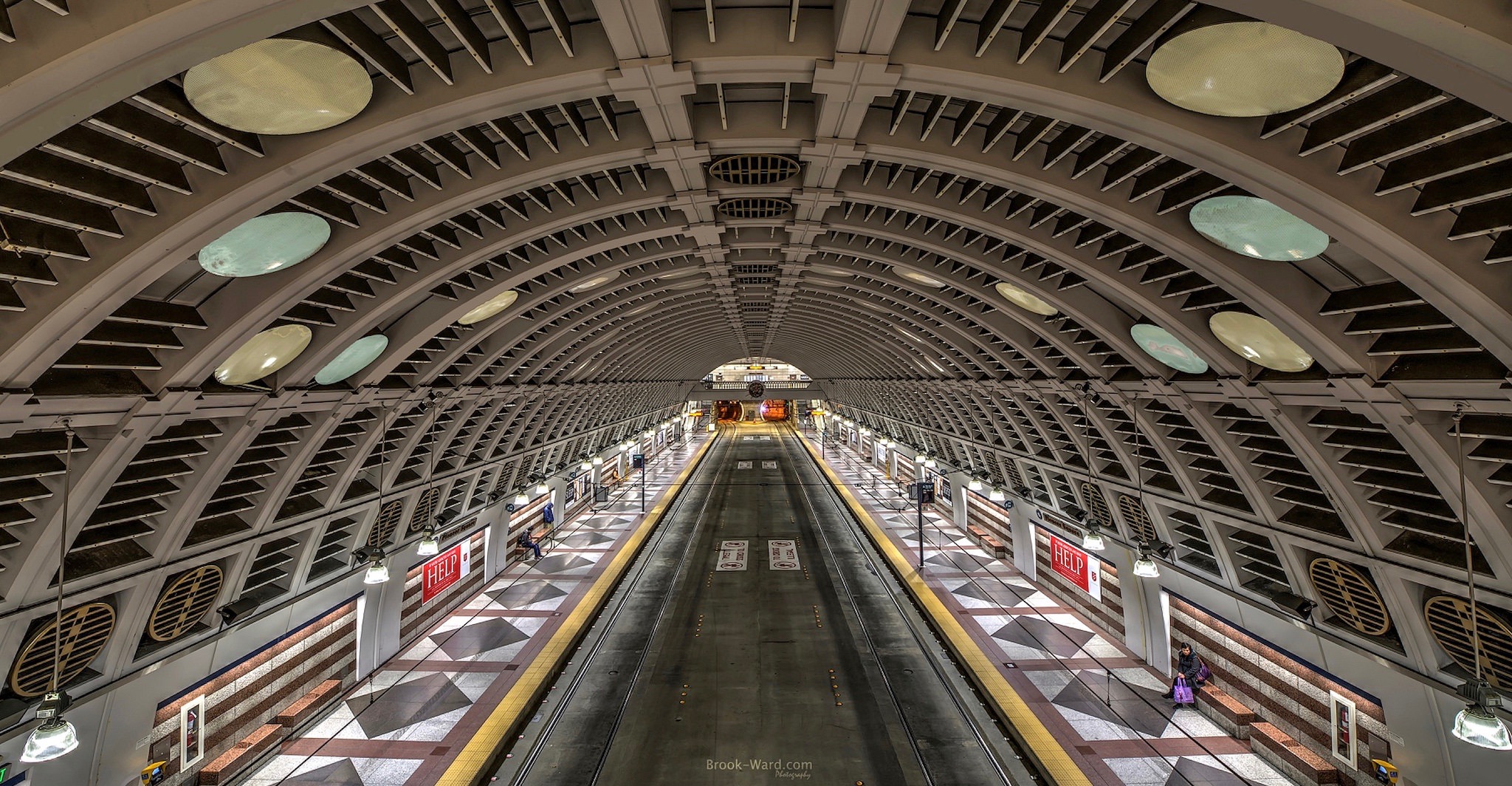 Four decades living in Seattle have made this city home that, even though I was born elsewhere, I can surely claim it as my own. I can even lay claim to a family history in the Northwest that extends back to the 1890s when my great-grandparents helped establish a commune in the Skagit Valley that went by the name of Equality Colony. They and their friends and families created what we might call today a self-sufficient, intentional community; perhaps my life-long interest in communities actually had genetic roots.

My wife is one of those increasingly rare people who was actually born here. As I write this, however, it is less than 72 hours until our flight takes off for Rome and retirement in a small Italian town, a plan that has been four years in the making.

Yet, over almost exactly 40 years, I adopted Seattle as my community and stayed with it through lots of ups and downs. During that time, I’ve written for a number of local publications, including The Seattle Times and, for some five years, Crosscut. David Brewster, Crosscut’s founder, gave me a boost into part-time writing years ago with the Seattle Weekly — back when it was the city’s bold experiment in journalism. So, I have some parting thoughts about the city.

Seattle is a great city in spite of itself. We often get in our own way, taking steps forward then retrenching. The Seattle Commons and the Monorail debacles are prime examples.

On the other hand, the region has been transformed by big bond issues that were approved by voters, some of which have been largely forgotten as the changes they brought are almost taken for granted. From Forward Thrust in the 1960s to the Pike Place Market, Farmlands Preservation, Sound Transit and repeated Seattle parks and housing levies, we have collectively constructed the framework that many other cities failed to develop.

The private sector played its own striking role. Boeing changed how we travel. Microsoft changed how we work. And Amazon changed how we shop. All were homegrown businesses that started small, literally in garages, and expanded into companies with global impact.

When I first arrived here, Seattle was still pretty much a lackluster, bush-league provincial city, seemingly at the edge of the continental frontier. So little was known about the place that, as I recall, Time Magazine once datelined an article with “Seattle, Oregon.”

I think we are on the map now.

What I personally found here was a place that honored individual initiative. One could champion a project and have a lot of help from others. Architect Victor Steinbrueck, who I once had the pleasure of working with, organized a grassroots citizens initiative to save Pike Place Market from a planned demolition. Jim Ellis led the cleaning up of the bay, the formation of Metro and the preservation of vast forest lands. Currently, Gene Duvernoy is one of the successors to this great legacy of activism, with the irrepressible and effective organization Forterra. All are examples of the “Power of One.”

Just as effective are the many non-profit housing developers who have built many thousands of places to live for low and moderate income people – including El Centro de la Raza to CHHP to Bellwether. And, of course, a multitude of arts organizations large and small have added the passion, creativity, and advocacy to make this urban region what it is. Finally, Seattle and its surrounding cities are becoming a rich stew pot of races, ethnicities, cultures, and languages that did not exist only a few decades ago.

So with these great legacies and social and cultural “bones,” what might be in store for Seattle over the next, say 10 to 15 years?

We already know that we will see a central waterfront transformed into an elegant and accessible esplanade connecting the beloved Market to the shoreline. In this massive change, I hope there will still be a place for the scores of “squid giggers” who now line the edge of Piers 62/63 with their eerie lights and flashing poles. We also have to ensure locations for small, homegrown enterprises — whether shops, cafes, services or sources of food.

We will see a sea change in how people travel once the Sound Transit 3 work is completed. Already, we have seen shifts to commuter rail and light rail and, in recent weeks, the very promising free-ranging bike share system. The geography of this region constrains an expansion of the highway system – thankfully. The area, in all likelihood, will see the repurposing of some roads and streets into shared public spaces, with a severe limitation on the use of private vehicles.

The Seattle region will, without doubt, see another huge disruption of the economy, likely within three years. The nation and the region are already overdue for a recession. But I believe there will also be a life-altering discovery or development here that will affect millions of people — very likely in the intersection of life sciences with computer technology.  This will add to Seattle’s cachet as a progressive, global urban center.

The City's housing stock will change, as politically painful as that will be. Large sections of the city that are now exclusively detached houses will be replaced with attached homes, alley houses and cottages. More towers will be built in and around the city center, which will extend from the Ship Canal to Safeco Field.

Lots of folks will find these changes uncomfortable or less affordable and they will likely leave, as it has been the case throughout the history of cities. They will be rapidly replaced by new people eager to find opportunity here.

And, somewhat fatalistically, I do have to think there will be one great, tragic disaster — perhaps human-caused but more likely a natural one. The area is, after all, due for an earthquake. The city will recover. But it will be significantly altered, just as the great fire of 1889 resulted in a massive reinvention of Seattle.

But hey, you don’t have to take my word for any of it. I’m outta here.