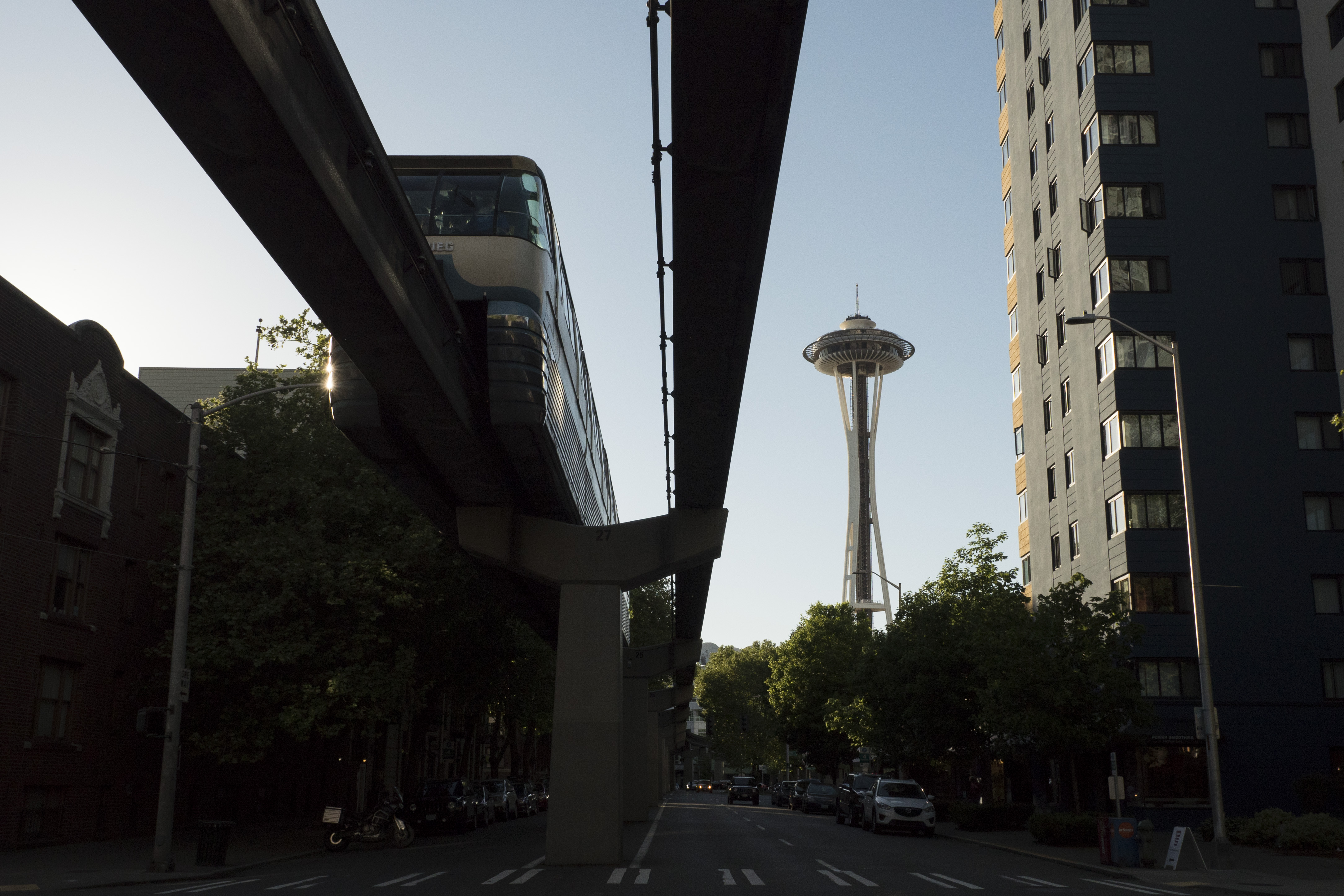 Seattle is a great city in the summer. The scenery is at its finest, and downtown is abuzz with visitors from around the world. Much of our downtown redevelopment, especially in the Pike-Pine corridor and retail core, has been designed for tourists and other visitors.

The Washington State Convention Center is expanding yet again, doubling in size with a planned $1.6 billion expansion to accommodate conventioneers. Tourism is key to keeping the region vital. Seattle and King County hosted more than 38 million visitors in 2015; the combined economic impact of those tourists was estimated by Visit Seattle to be nearly $10 billion.

We’re redoing the waterfront, but work down there has been very disruptive to tourism-dependent businesses. And even once the Alaskan Way Viaduct is down, folks will have to cross as many as eight new, heavily trafficked lanes to get there. Maybe it’ll be better than it sounds.

We’re a city of prosperity that likes to think of itself as a progressive role model, yet tourists are greeted by the homeless and panhandlers. Brand-new high-rises are juxtaposed against jungle encampments filling the city’s interstices. How can a city of such wealth produce so much poverty? Visitors might be left to wonder why the “Emerald City” is so visibly tarnished.

We welcome tourists, but are happy to let them get lost. Our signage sucks. Interstate 5 through downtown is hard to navigate, with lanes merging and splitting confusingly. Headed for the airport, you might find yourself herded by traffic onto Interstate 90, detoured to Mercer Island. Good luck getting back on track.

Sometimes signs point in the wrong direction—I saw one downtown near the library that directed people aiming for Seattle Center to the waterfront! Navigation problems aren’t always the result of confusing geography, but of our indifference to helping direct visitors to and from destinations. A visitor will be hard-pressed to find a local to ask for directions — or one who can actually help them. Many are only newly arrived themselves. Smartphones are essential to helping out-of-towners navigate the city, but they won’t necessarily warn visitors or residents of the latest and abundant detours, alternate routes and construction hazards along the way.

About 600 Seattle business and pleasure travelers were surveyed in the study. What were the problems they had with us? We’re too expensive, especially our hotels. Balk reported that, according to Hotels.com, we’re the ninth-most-expensive city in which to book a room. Folks also complained about getting lost, the congestion and a lack of public facilities (where to pee?).

Our relationship with visitors seems odd given how much Seattle wants to be adored by the rest of the world. Culturally, we bask in the approval of others. We also rely on our natural wonders. I think this leads to complacency, a sense that people will come, no matter what; that we don’t need to do anything to cultivate tourism. We simply get to milk it.

Complacency has been an issue at the state level, too. While our nearby neighbors have robust state tourism offices — California, Montana and Oregon have all run aggressive campaigns to attract visitors — Washington state eliminated its department of tourism in 2011 and has left it to a private-sector nonprofit, the Washington Tourism Alliance, to promote tourism (although some in Olympia would like to revive a state-funded tourist program). Seattle has its own private nonprofit, Visit Seattle, that promotes the city.

As far as Seattle goes, it also might be that tourists are not getting out to see the right sights. The Market and the Needle are givens, but the real Seattle isn’t just downtown.

I’d wager that if visitors — or residents, who tend to stay in their own neighborhoods — pushed the envelope a little bit, they’d uncover a richer experience and perhaps more satisfaction. If you want to experience real, local retail beyond the Nordstrom flagship store, try West Seattle’s California Avenue, where there are miles of locally owned small businesses, cafés and shops.

Venture to Columbia City, a historic neighborhood in the Rainier Valley with great restaurants, cafés, bakeries and multicultural retail in one of the most diverse parts of the city. Light rail makes it easier to access.

Visit some of the city’s far-flung parks, like Discovery Park in Magnolia; it has some of the best open space in the city, with views and beach access. Or Cal Anderson Park on Capitol Hill, where hipster people watching is the best. Or, if going to see the Kurt Cobain bench in Denny-Blaine, travel farther south along the Olmsted boulevards to Seward Park, which features great trails and an old-growth forest.

We’re a sprawling city of neighborhoods and that’s where visitors will likely find the real us — even if a public bathroom will still be hard to find.

This is an edited version of a column that originally appeared in the June issue of Seattle Magazine.