4 ways the Seattle City Council can actually hear us 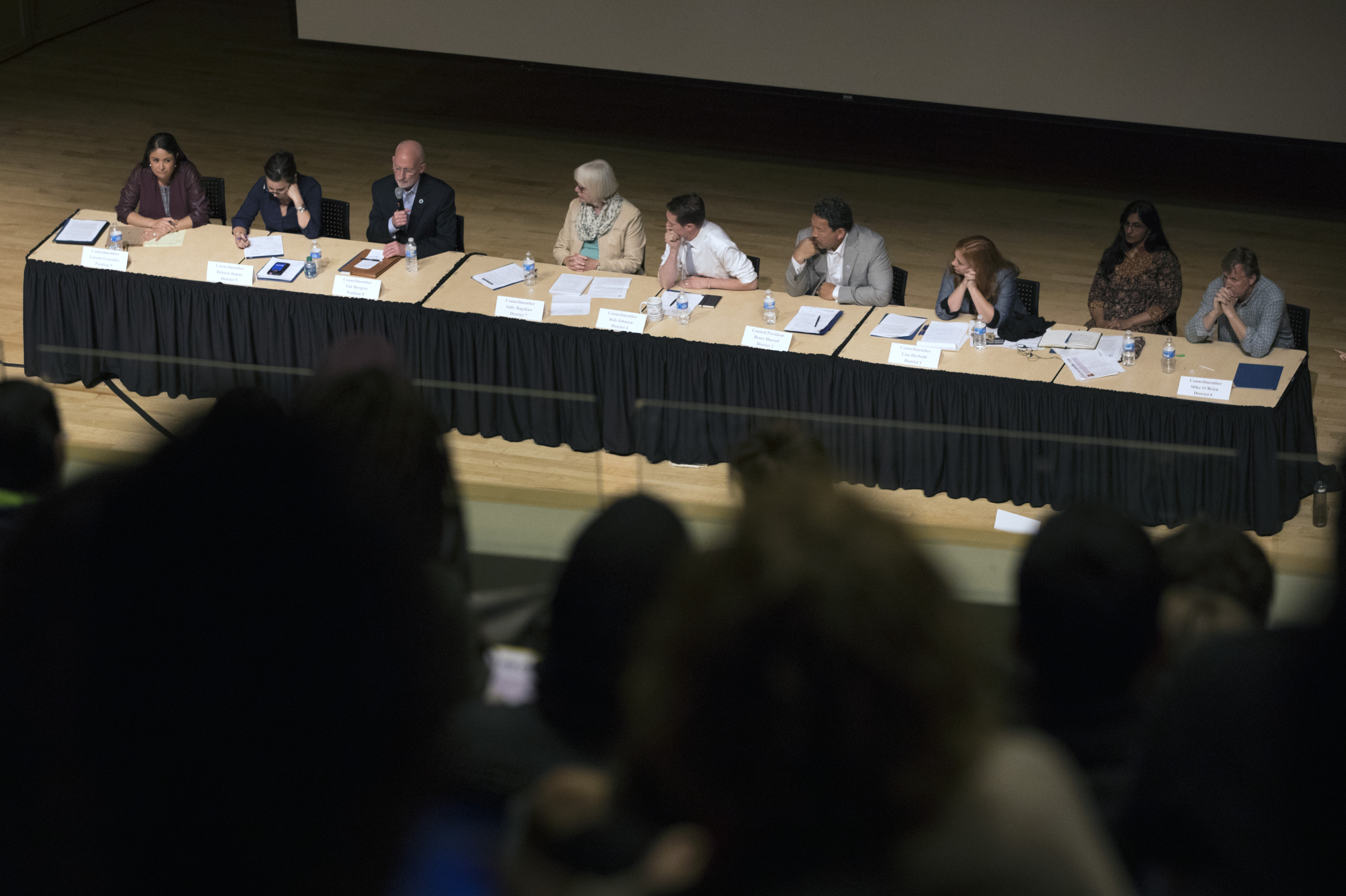 Members of Seattle City Council are seen together during a town hall event at University of Washington's Kane Hall on June 27, 2017 in the wake of Charleena Lyles death at the hands of Seattle Police Department.

Congratulations to the surviving City Council candidates — and listen up! The residents of Seattle want to know how you will listen to them — rather than to campaign donors and interest groups — if you win.

When I worked for the City Council President, I saw how City Hall engages — or doesn't engage — with residents. Outside of City Hall, as an active resident in Northeast Seattle, I hear from neighbors how hard it is to get City Hall to listen. E-mails unanswered. Requests rejected. The worst is when residents spend significant amounts of time trying to engage but are ignored. The real estate "upzones on steroids" that Rob Johnson is ramrodding through the City Council for outgoing Mayor Ed Murray is a recent example of elected officials failing to listen.

Councilmembers are elected to serve the people, not lobbyists. We can do better. Here are four ways the surviving City Council candidates can empower the entire City Council to listen more.

1. Hold City Council Meetings at Night. Should city residents be required to use a vacation day to tell City Councilmembers their ideas and concerns? Of course not. So why does City Council conduct its meetings from 9 a.m. to 5 p.m. when most residents are working or taking their children to and from school? Typically the only people able to attend Council meetings are lobbyists or activists spurred by those lobbyists. The “Busy Majority” of residents cannot attend because they cannot be away from their jobs or families. City Council: please hold your meetings at night and provide child care so parents and guardians can attend.

2. Activate a 3-1-1 Call Center Available 24/7. Do what has worked well for more than a decade in cities from San Francisco to Chicago to New York: enable people to dial an easy-to-remember phone number (3-1-1) to request city services and report concerns, from potholes to policies. The City’s Customer Service Bureau is available ONLY on weekdays and Councilmember office hours for constituents are scant or inconsistent. Few can remember the City’s non-emergency phone number and it provides only minimal services. While the “Find It Fix It” technology works for some, a 3-1-1 Call Center open 24/7 will enable residents without access to fancy iPhones to receive the best customer service. A 3-1-1 Call Center will also make our communities safer by reducing the number of non-emergency calls to 9-1-1 operators. City managers and Councilmembers could use the 3-1-1 software system to track responsiveness and results for their constituents.

3. Free Councilmembers to Spend More Time with Neighbors. What’s the easiest way to carve out time for Councilmembers? Free them from time-consuming research required to vote on frivolous or unnecessary Resolutions. The Council should immediately amend its own rules [Section V (A)(2)] to allow abstentions on most Resolutions, except those needed for the city budget, legislative work plans and related Ordinances. Enable the “Work Horses” in City Council to ignore the “Show Horses.”

Here’s why abstentions are so important: Certain City Councilmembers love to spend weeks drafting and lobbying their colleagues to support Resolutions that have nothing to do with city government. But City Council’s own rules require Councilmembers to vote Yes or No. Example: international affairs.  Will the United Nations really care what the Seattle City Council thinks about treaties with foreign nations?  No.  Yet Councilmembers are spending precious hours researching them. Let Councilmembers abstain from these distractions so they can spend more time listening to constituents.  Fewer TED Talks, More Sidewalks!

4. Conduct a Poll Every Year and Share it with the Public: After all of those community meetings, here’s what City Councilmembers really listen to: polls. Unfortunately, politicians conduct polls only when they are trying to get re-elected – whereas they should have been listening to a wide array of residents during the previous four years. They also hog the polling data for themselves. Worst of all, they are beholden to the campaign contributors who pay the pollsters. So, let’s democratize the data.  Conduct official surveys and release results to the public as cities already do in California,  Missouri and Canada.

Methodically asking residents across the city what they think can help to prioritize funding, assist journalists and inform community groups. Surveys would not substitute for deeper debate and discussion with neighborhood groups and vulnerable populations, but gathering information from a well-crafted, professionally conducted phone survey of residents will enhance our public discourse.

Engaging with the residents of Seattle should not be a separate chore or box to check when elected officials need something.  Connecting with constituents is the essence of being a Councilmember. 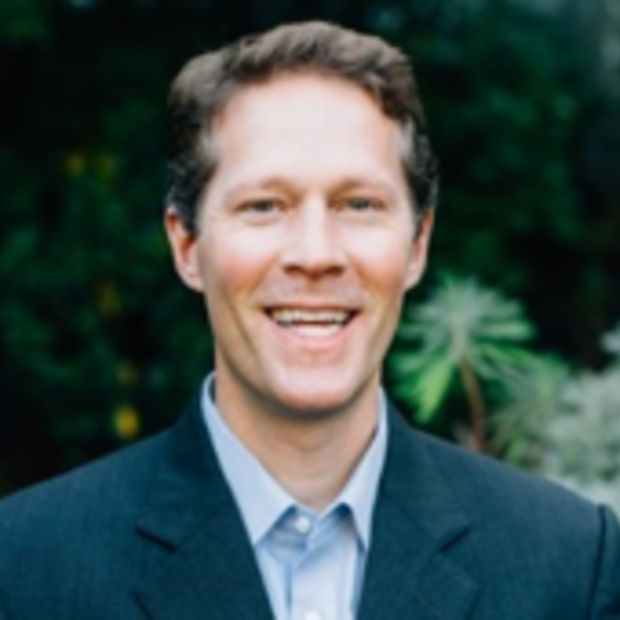 Alex Pedersen, a Presidential Management Fellow at HUD during the Clinton Administration, is a former Legislative Aide for the Seattle City Council and publishes the Northeast Seattle newsletter www.4toExplore.org.