You might miss Dave Reichert when he is gone 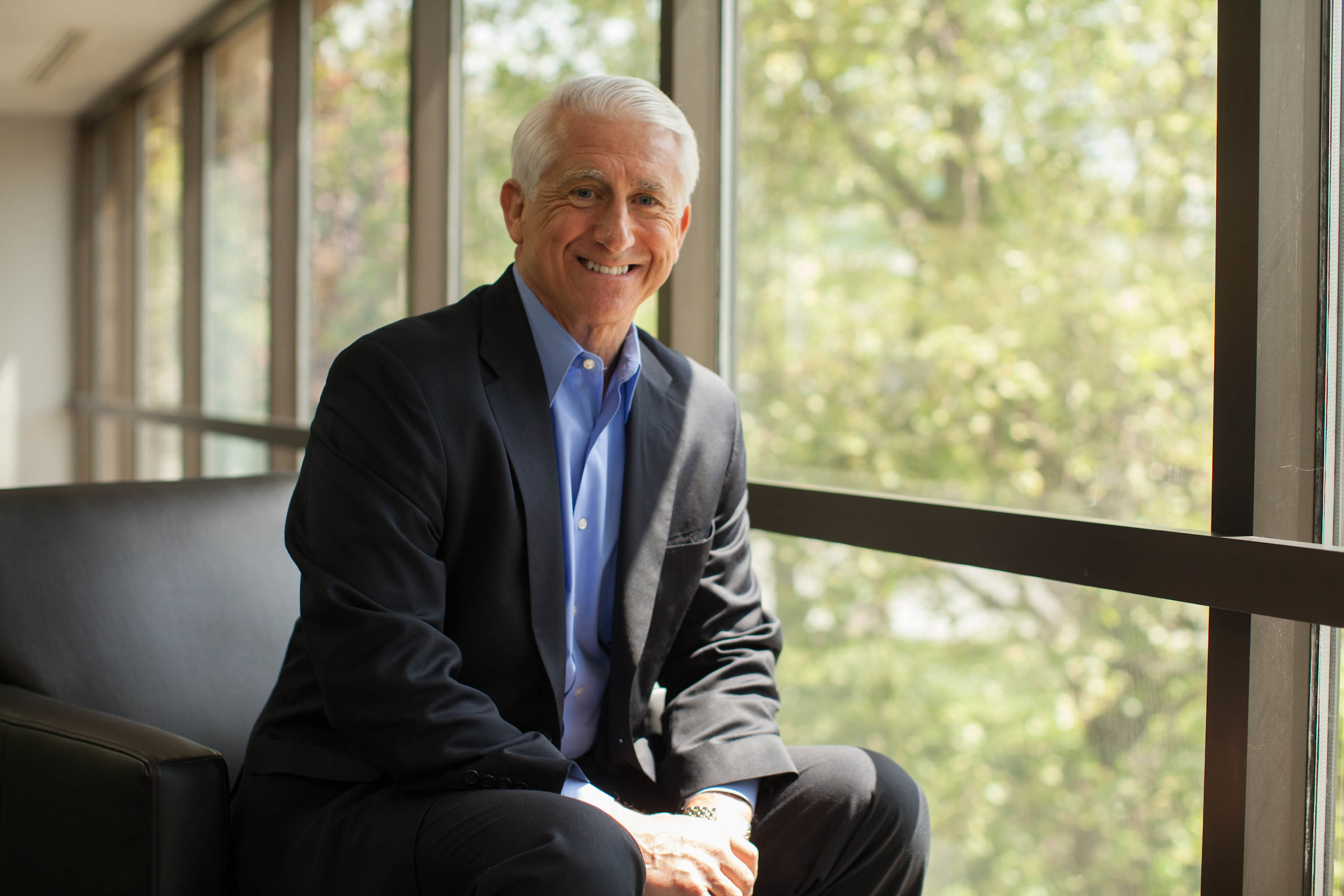 We may not see the likes of outgoing U.S. Rep. Dave Reichert again.

Whatever else critics on the right and left might say, the moderate Republican was willing to work, at least occasionally, across party divides in high-pressure situations. He had substantive, bipartisan achievements on protecting kids in foster care, trade agreements, and the environment, including the expansion of the Alpine Lakes Wilderness. He stood up — somewhat — to aspects of Trumpism, saying he wouldn’t vote for him in last year’s election and repeatedly urging congressional action to protect the Deferred Action for Childhood Arrivals program before Trump’s decision to end the protections for the U.S.-raised young people.

Reichert never has been an unwavering profile in courage against party pressure, but he has shown a consistent heart and a conscience.

There was, however, something close to glee among Democrats over his decision Wednesday, announced on Facebook, not to seek re-election next year.

His departure certainly increases the Democrats’ chances of picking up his seat, which represents much of King County’s moderate Eastside, eastern Pierce County and a more conservative portion east of the Cascades, including Wenatchee, Ellensburg and Cle Elum. A leading chronicler of national politics, the Cook Political Report, immediately flipped its assessment of the race from a likely Republican win to a toss-up.

State Democratic Party Chair Tina Podlodowski was so excited that she jumped on Twitter to celebrate the news.

Great new in WA for a CD8 pick-up for Dems with Dave Reichert retiring! @washdems https://t.co/QFOUfue7T5

Reichert, now in his seventh term, always campaigned effectively, but he was clearly not enthusiastic about some of politics’ more heated moments. He had been dogged by activists from the 8th Congressional District chapter of Indivisible Washington for refusing to hold town hall discussions on health care. And even before his announcement, Reichert faced enthusiasm on the Democratic side for running against him with eight Democratic candidates already filed with the Federal Election Commission. It’s also an impressive group, including an Issaquah City Council member, a deputy King County prosecutor, a West Point grad who served the Army abroad, and a pediatrician.

As politics have developed over the past decade, a scrum like that often means that the most ideologically pure candidate wins — in either party. The National Republican Congressional Campaign leadership said in a statement: “With a bitter and expensive primary fight already confronting Democrats in this seat, Republicans are ready to elect another common-sense congressman like Dave Reichert, not another rubber stamp for Nancy Pelosi.” And the Seattle Times’ Jim Brunner quickly pointed to several potential moderate Republican candidates from the district but, perhaps notably, the one most associated with moderate leadership in the state Senate, Sen. Joe Fain of Auburn, said he had no interest. Indeed, even when Reichert’s district was changed to include parts of Eastern Washington, some Republicans there grumbled that they would have to watch him carefully because he was so — supposedly — liberal. So, it’s by no means certain that the Republican primary won’t go to the loudest, most aggressively pro-Trump candidate — to be joined in a runoff with the most fervid Democrat.

Just last year, the state saw another open congressional seat in a Seattle-based district, where there was clearly never a chance for a Republican or a moderate Democrat. Sure enough, the most progressive candidate, Pramila Jayapal, stormed to a relatively easy victory — and a stumbling start in D.C., where her party’s outgoing vice president, Joe Biden, had to gavel down her disruptive attempt to block certification of Trump’s electoral college victory.

Jayapal did, however, come into Congress with a record of strong, often-effective advocacy for immigrants, which she attributed to working with a wide variety of leaders. And it’s entirely possible that the fight to replace Reichert will come down to a contest between independent-minded nominees with records of bipartisanship, compromise and respectful differences with those who differ. And maybe there will be a civil discussion on all sides. Just don’t count on any of that.

Democrats on the Eastside will cheer for days over Reichert’s departure, and they probably should if they view modern politics as a winner-take-all game — or war.

But for anyone who has some remaining thought that there should be an element of constructive collaboration in government, his departure could be another step in a seemingly endless downward spiral.