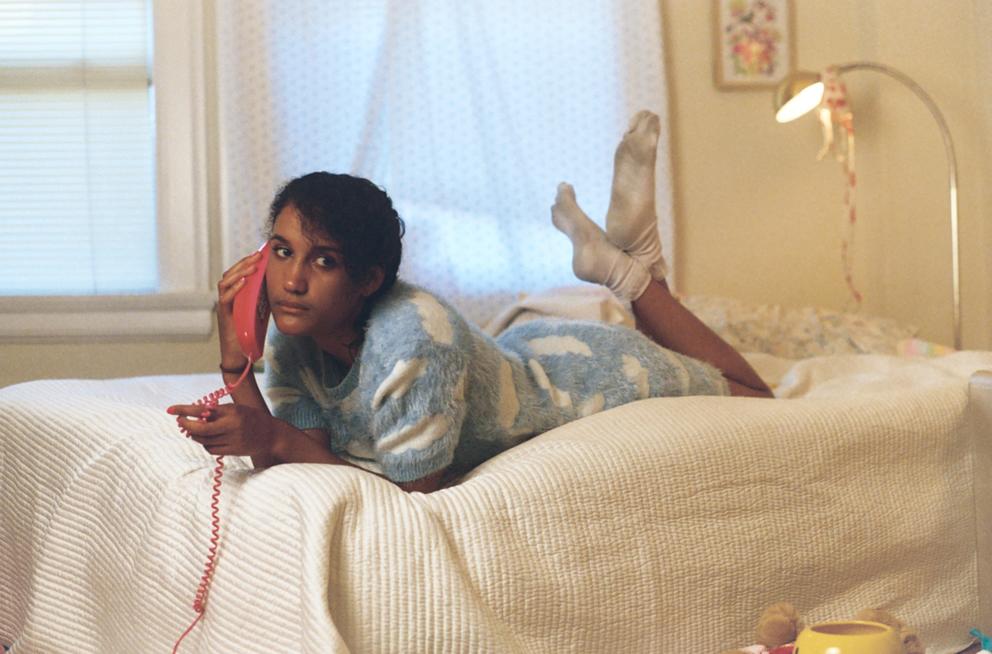 Ashley Armitage -Ankobi on the Phone 2016

There are many exquisite images in Women in Photography, the current exhibition at Bainbridge Island Museum of Art, but it’s not any single photograph or even one artist that makes this exhibit remarkable. This is a show that places the definition of “curating” under a magnifying glass and examines every fractal edge. It blends boundaries, highlights diversities and celebrates a coherence that is both figurative and real.

The co-curators ― Linda Wolf, an internationally known Bainbridge Island photographer; Greg Robinson, chief curator at the museum; and Amy Sawyer, the museum's curatorial associate — have fused the show into the museum space in a way that captures a visitor’s eye before they even step into the building. Meghann Riepenhoff’s enormous one-of-a-kind scrolls hang behind the windows that help define the museum’s façade, challenging passers-by to wonder what else they might find within these walls.

Once inside, anyone expecting to see textbook examples of photographs may be puzzled by Riepenhoff’s art, which uses one of photography’s earliest processes, the cyanotype, to create one-of-a-kind images that look more like paintings than photographs. She creates her images by coating paper with basic photographic chemicals, then laying the paper on seashores to let waves wash over it. This process initiates a chemical reaction that she has chosen to let go unabated.

Inside the main gallery, the exhibit bursts into full view: nearly 100 physical prints of all shapes and sizes, three Instagram feeds, and two video pieces. It may sound overwhelming, but there is a solidarity to the whole that invites one to linger and revel.

The ten women in the show are all from the Puget Sound area, and each has found a way to claim a personal vision for what it means to live here. C. Davida Ingram’s performance video Procession presents white-clothed African-American women making their way through Seattle’s King Street Station, starting and ending with one or more figures looking at the world from the building’s uppermost reaches. There is no narrative to the video, but the message seems to be “We’ve walked in a world where whiteness surrounds us, but we move gracefully through it on our way to the top.”

On the opposite side of the entryway are Megumi Shauna Arai’s eye-catching photos/ink painting series. Partially created in the gallery by inviting visitors to use large sumi ink brushes to paint over her photographs, the works assault our normal concepts of photography, with ink purposefully splashed and dripped on the walls. The black squares are in stark contrast to Ingram’s identity video, but both pieces seem to be investigating the same concept: what makes us who we are?

Mary Randlett is known for her quintessential black-and-white landscapes of the Northwest, but here she presents a more painterly side with prints that resemble ink wash paintings. They’re a perfect contrast to Arai’s bold ink washes, but both have a common ancestry rooted in ancient artistry.

Janet Neuhauser provides yet another reminder of photography’s history with softly focused pinhole landscapes that are at once Northwest-specific and every place. There’s something about the long exposures she used that produce a timeless quality―blurred waters, indefinite edges, vistas emptied of people or other signs of civilization.

Part of the new generation of photographers, Ashley Armitage has 52,700 followers on her Instagram account. Many of her photos are of her friends, who become knowing partners in her art by allowing their lives and their bodies to be shown without the filters of commercial society. Her work honestly portrays the female form without conforming to common beauty standards that hide body hair, rolls of flesh, stretch marks, and other features found on millions of women and girls.

Marilyn Montufar’s portraits are often extensions of her life―lovers, friends, fellow travelers―but also of life writ large. Her work explores human nature and the lives of communities that were once on the edges of society. Her photos depict seemingly ordinary people with an authenticity that renders them in a distinctly personal way.

Some of the most arresting images in the show are Heather Boose Weiss’ large, square prints in which mystical lights of unknown sources captivate otherwise darkened lands and skies. It’s hard to tell if she just happened to be in the right place at the right time to witness these lighting events or if she was able to create some of them by design. In the end, it doesn’t matter. Weiss has imbued her images with what Minor White called equivalence―something that acts as a metaphor beyond what is being shown.

Featured throughout the exhibit are photos of two matriarchs of Puget Sound photography, Marsha Burns and Linda Wolf. Burns is a long-time master of stylized portraits and portrait-like images, and in spite of her longevity, she’s sadly under-recognized except by those who follow art photography.

Burns is represented by either very large portraits or small scenes that expose their subjects but leave it up to the viewer to find the meaning. In both, there is an intimacy of the relationship between the viewer and the photographer that accentuates her ability to transform people into corporal emblems of individuality.

Co-curator Wolf has rightfully included her own works in the exhibit and we’re the better for it. Best known for her photos of musicians, she’s chosen to show here the remarkable breadth and depth of her work. At different times she’s been a street photographer, a portrait artist, a creative director and an activist. There a consistency throughout all of her work, though: an intelligence in her vision that obliges us to first appreciate the good in the world around us.

In 1981, Wolf was one of the founders of Women in Photography International, the first organization to intentionally promote the careers of women in photography. She told me, “Back then we had to fight for every scrap of recognition we could get, and in some ways, things haven’t changed that much.”

This show is both an elegant expression of the long history of women photographers in the Northwest and a glimpse of new artists creating directives that reflect 21st-Century visions. That the curators could blend those two forces so well into a single space makes this a show not to miss.

Women In Photography continues at the Bainbridge Island Museum of Art through October 1. 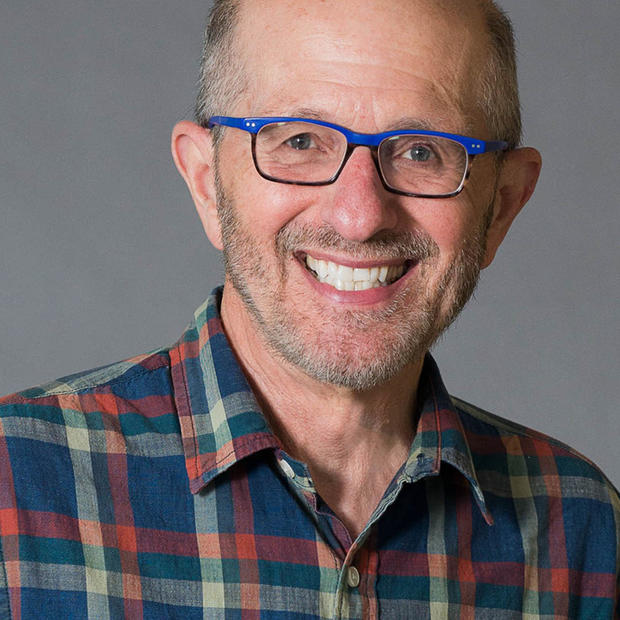