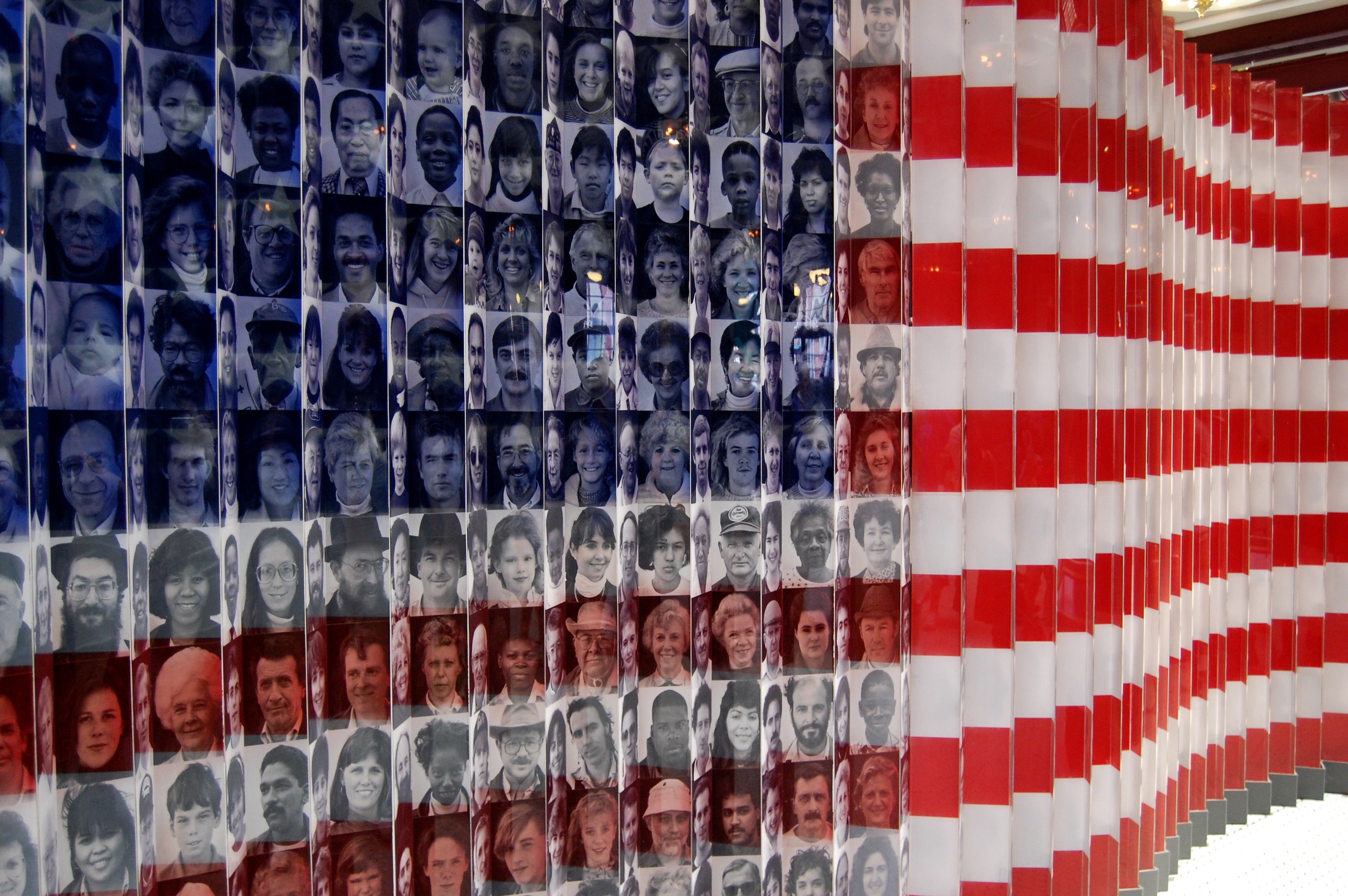 A display at Ellis Island, where some 12 million immigrants arrived from 1892 to 1924. It's now part of the Statue of Liberty National Monument.

On a recent TV interview, Steve Bannon, former White House adviser and representative of the Force’s dark side, disputed the notion that America was a nation built by immigrants.

During a “60 Minutes” segment with Charlie Rose, Bannon insisted that America was “built on our citizens,” not immigrants. When Rose said, “We are all immigrants,” save for Native Americans, Bannon dismissed that idea as a “leftist” notion.

Bannon’s claim is like a butterfly denying it was ever a caterpillar.

At root, the vast majority of us in America come from immigrant stock, Bannon and his 19th century Irish refugee ancestors included. But the 21st century Know Nothings want us to delete that memory from our personal and collective hard-drives.

Fortunately, that idea is being resisted. At the Washington State History Museum in Tacoma, the finishing touches are being put on a new permanent exhibit, four years in the making, on Washington’s immigrants and migrants. I recently got a brief sneak pre-preview preview of “Washington My Home,” scheduled to open this fall. A large exhibit space features a floor-to-ceiling, backlit photo gallery, using images from historic and contemporary portraits, of the state’s immigrants and migrants.

The exhibits talk about the struggles and prejudice people have faced, contains the stories of family origins — including Native American histories — and features interactive displays that encourage visitors to think about where they came from and what life in Washington means to them.

There’s a display of original shoes of various immigrant groups, a moving exhibit that urges us to walk in other people’s shoes, metaphorically if not literally. This is a message lost on many people today, whether Bannonites or Internet trolls or enthusiastic participants in today’s “call out” culture” so ready to shame others. Our histories are complex, diverse, and putting yourself in another’s place can be rehumanizing not dehumanizing. The backlit photo gallery in the museum has the subtle effect of stained glass church windows. Our diversity of origins and journeys can also be a glory to behold, from the determination of African American pioneers to the wheat-farming Volga Germans, to the brave endurance of the Japanese Americans incarcerated during World War II.

Migrants and immigrants are “us.” You might be a seventh generation American-born citizen, but don’t forget where you came from, or the contributions everyone has made and continues to make.

It caused me to reflect on my own background, and how immigration has both been a source of pride and a kind of gentle shame.

Having the name Knute embarrassed me as a child. My nickname was “Skip,” but I yearned to have what I thought of as a regular name, because “Knute” was so ethnic. Why couldn’t I have been Tom or Bill?

They were poor. They met on a wealthy timber baron’s yacht where granny was a maid and my grandfather — Bestafar, Norwegian for grandpa —worked in the engine room. He became a very successful mechanical engineer, the classic immigrant story of working one’s way up by being an innovative entrepreneur. He invented and manufactured logging and marine equipment — winches and fairleads — and held a number of patents for hauling things like anchors and timber.

During World War II, his gear was adopted by the U.S. Navy for use on landing craft to help make amphibious landings like D-Day successful. If that wasn’t helping to build America, I’m not sure what is.

In the 1940s, my grandfather was voted into the Rainier Club, a proud achievement, a sign to him that he had reached the pinnacle of success. I’ve seen his original club application where his sponsor described him as “sober and industrious. Speaks English without marked accent.”

He was proud of his Scandinavian heritage — I was in my teens before I learned that uffda was not an English word. When I was little I assumed that May 17, Norwegian Independence Day, was an American holiday. But he also wanted to belong to the mainstream of Seattle business and social life. Remembering your roots and being an American are not mutually exclusive, and for many people an essential ingredient to their ambition.

As the grandchild of immigrants, I am an immigrant too. Just check my genes. While I’m proud to call myself a Northwest native — someone who was born here — I understand that immigration and migration are literally in my DNA. According to the genetic testing site 23andMe, I am less Norwegian than I thought I was, but I am 99.9 percent European: My genes are those of immigrants.

I have passed them on to ever more complex variations in the coming generations. My immigrant genes, for better or worse, are alive and transforming America as we speak. My kids and grandkids are immigrants too.