Alright Bezos, it's time to step up on affordable housing 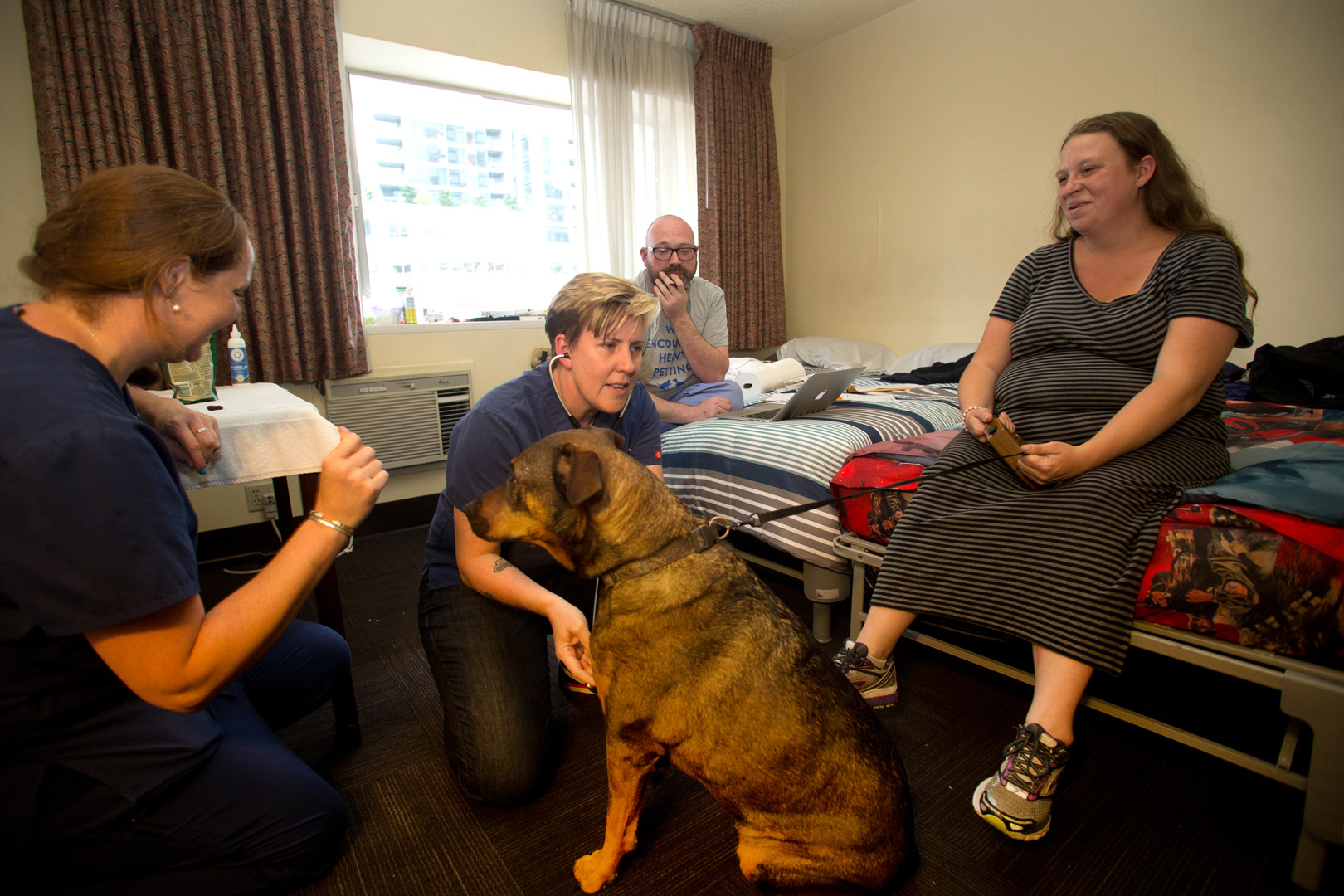 There’s just not enough affordable housing. The city and region need 50,000 more permanently affordable apartments pretty much immediately – if that were possible – and a long-term program to keep creating them.

On top of the 11,000-plus on the streets or in shelters this year in King County, some 45,000-plus people in Seattle alone pay more than half their income for housing, according to city figures. That’s way beyond the 30 percent of pay that’s long been considered the maximum, still leaving enough money for the other necessities: food, medical care and transportation. A small rent increase or a few hours cut from already low-wage work and suddenly you — and your children —could be couch surfing or sleeping in your car, a tent or a shelter.

With housing prices rising a record amount over the past year, Seattle and King County need something like a “Marshall Plan” to acquire, develop, own and rent affordable housing to the region’s lower income residents. And we need help beyond what local taxpayers can provide.

It seems like long past time for those who’ve accumulated massive wealth in this winner-take-almost-all economy to vastly increase what they return to the community through philanthropy. In fact, just last month after being pummeled with questions about his lack of public giving in an interview with New York Times editors, Amazon.com CEO Jeff Bezos took to Twitter. He asked folks to suggest how he might “be helping people in the here and now — short term — at the intersection of urgent need and lasting impact.”

Well, Jeff, here it is, a suggestion that is yours to create, drafting your fellows among the super rich, Bill Gates, Paul Allen, Steve Ballmer and others to give big. You should start the Seattle-Martin Luther King County Housing Trust, a public corporation funded with the $10 billion or more you guys can raise.

It’s not that our generous community hasn’t tried to tackle housing needs on its own, with some state help, of course, and ever-diminishing federal support. Since 1981, the voter-approved housing levy, acting primarily through non-profit community-based organizations, has built more than 12,500 low-income apartments and helped 900 families buy homes. Last year’s $290 million renewal of the housing levy along with various matching funds will add another 2,500 units, though spread over the next seven years. The mayor’s Mandatory Housing Affordability (MHA) program is supposed to add 6,000-plus low-income units over 10 years. And with federal funds, the Seattle Housing Authority (SHA) provides 16,500 apartments and rental houses and helps another 10,000 people with Housing Choice Vouchers (formerly Section 8).

That’s a tremendous public commitment, a record to be proud of. Altogether, not including units outside the city, it totals to more than 40,000 rent-controlled publicly funded apartments and houses, with roughly 10,000 more in the ten-year pipeline. But it looks like we’re tapped out, public resources nearly exhausted. There are firm legal limits to what kinds of taxes cities and counties can impose, and practical limits to how much some taxes — particularly the regressive property and sales taxes — can be raised without doing more harm than good to the cause of keeping people in affordable housing.

But it is not solving homelessness, or even keeping the problem under control. Where do we go from here?

A new public housing trust administered like the Pike Place Market as a public development authority (PDA) could be the answer. The trust, funded with at least $10 billion and operating countywide could steadily buy up hundreds of older multi-family buildings, gaining control of thousands of rental units. That’s because older units almost always cost less than those in new buildings and they already exist, not waiting for construction.

Trust ownership would essentially freeze rents in those properties at today’s levels, protecting current residents and providing low- and middle-income rentals far into the future. In fact, over time as rents rise in “market rate” newer buildings, the trust’s apartments would become relatively more affordable, providing Seattle and King County with a large, permanent pool of lower income and “workforce” housing.

Kudos to Spectrum Development and Laird Norton Properties who’ve come forward with a $500 million plan to build at least 1,000 new “workforce apartments,” according to the Seattle Times.  Rents will be lower than in new market-rate buildings, but it’s worth noting they’ll be higher than in older apartments. And $500 million for 1,000 affordable units – not ready for, say, three to six years – gives you a look at how overwhelming the housing crisis really is.

In an ideal world with broadly distributed and progressive local and federal taxation, you might imagine a public agency could generate the money to create and operate such a trust. But we don’t live in that ideal world and booming growth along with growing income inequality has created a problem beyond the reach of public resources.

We need help, starting with Bezos.

Thank you for Amazon’s recent donation of downtown office space to Mary’s Place for the homeless. And thanks to Paul Allen for his pledge of $30 million for a new 100-unit apartment building, ready in a few years for the homeless. But the money we need to give lower-income folks a chance at reasonable rent in the metropolitan area is, appallingly, on the order of 100 times what you’ve committed to help the homeless so far.

Sure that’s a big lift. But to really get this done, you might want to draft Nick Hanauer, the wealthy first non-family investor in Amazon.com, to lead the effort.  After all, in league with Mayor Ed Murray a few months ago, he was going to single-handedly fund a campaign to put a property tax for homeless services on the August ballot until the mayor joined King County Executive Dow Constantine in favor of a sales tax increase for next year’s vote. And Hanauer is famous for his “pitchforks” TED talk in 2014 where he warned his “fellow plutocrats and zilllionaires” that ignoring income inequality was a pathway to dangerous political and social unrest. Jeff, since Nick’s a friend, you’ve probably talked a lot about this. It might be time to take his advice and give big to housing.

Dick Lilly is a former Seattle Times reporter who covered Seattle neighborhoods, City Hall and public schools during 14-years with the paper.