Before Occupy Wall St., there was Seattle's Gang of Four 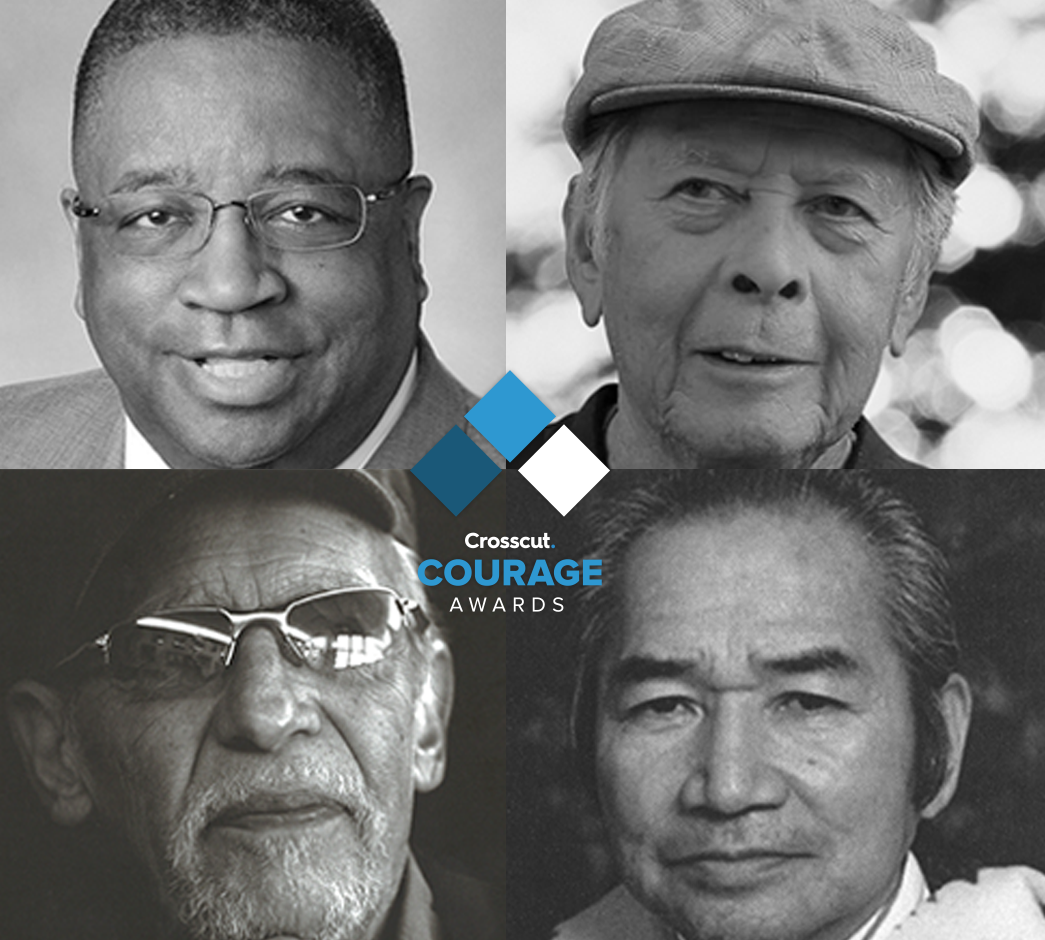 Bob Santos, Roberto Maestas, Bernie Whitebear and Larry Gossett were four leaders from four different communities who challenged and changed white Seattle from the late ’60s through the 1980s by demanding equity and social justice for women and people of color.

But what made them unique was that they weren’t just community leaders, they were best friends who knew how to work together efficiently and effectively.

They became known as the Gang of Four, and they will be honored for Crosscut’s 2017 Courage Award for Public Service. Five other winners will be honored on Oct. 12 at the Crosscut Courage Awards Breakfast, featuring a keynote address from Rolling Stone contributor Matt Taibbi.

Bob Santos or “Uncle Bob” as he is known in the community, used to joke that the Gang of Four and their followers “were really good at occupying buildings.” It was true. During their years of activism, the Gang of Four became known for their well-planned acts of civil disobedience that often served an important purpose as they fought for equality in housing, employment, education and healthcare. While some viewed them as troublemakers, others, especially in communities of color, came to appreciate and admire their willingness to put themselves on the line for the sake of social justice.

In 1972, Maestas led the takeover of the old Beacon Hill School, which became El Centro de la Raza, a nonprofit that provides community services for Seattle and King County’s Latino community. All the while, the Gang of Four was there to help. They each had their own passions and communities they were working within, but they always found various ways to intersect.

Santos led the Asian American community’s effort to stop the building of the Kingdome near the Chinatown-International District. While they couldn’t stop it, they did win support from city and county officials to pony up money for the International District Health Clinic. As the head of InterImCDA, he was successful in building more low-income housing for seniors in the area and the development of the Denise Louie Education Center.

Whitebear led the Native American takeover of Fort Lawton. In that fight, Maestas, Gossett and Santos joined in for protests and brought supporters from their communities to help. The takeover was supported by Marlon Brando and Jane Fonda. Sen. Henry Jackson eventually worked to broker a deal that gave the tribes 34 acres of land. Today, it is the site of the Daybreak Star Cultural Center and the United Indians of All Tribes Foundation.

Gossett led the Black Student Union at the University of Washington, and went on to become the executive director of the Central Area Motivation Program, one of Seattle’s oldest anti-poverty agencies. Eventually, the Gang of Four became executive directors of their organizations and created the Minority Executive Directors Coalition of King County.

“The system always pitted one group against the other,” Maestas recalled in 2009 to KCTS 9, “but when we showed up at a protest or negotiation as a multi-racial group, you could see bureaucrats and politicians suddenly change and take us seriously because now they faced four communities united together, and the pressure was too great.”

Community leaders from other major cities were in awe of how the Gang of Four could transcend the racial differences in their communities and build an alliance that would break down barriers in employment, housing, education and politics.

Gossett, who has served on the King County Council since 1994, is the last surviving member of the Gang of Four. He says he never forgets the rest of the gang as he keeps their spirit and legacy alive.

“Our friendship and what we were able to accomplish made it crystal clear that when we worked across racial lines, there was no limit to what we could accomplish.”

Editor’s note: Profiles of the other Courage Award Winners will appear in the coming weeks. You can read past profiles here and register below for the Crosscut Courage Awards Breakfast on Oct. 12.

The Courage Award in Public Service is sponsored by Northwest Harvest. 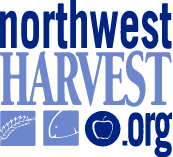