Seattle gets a new mayor today 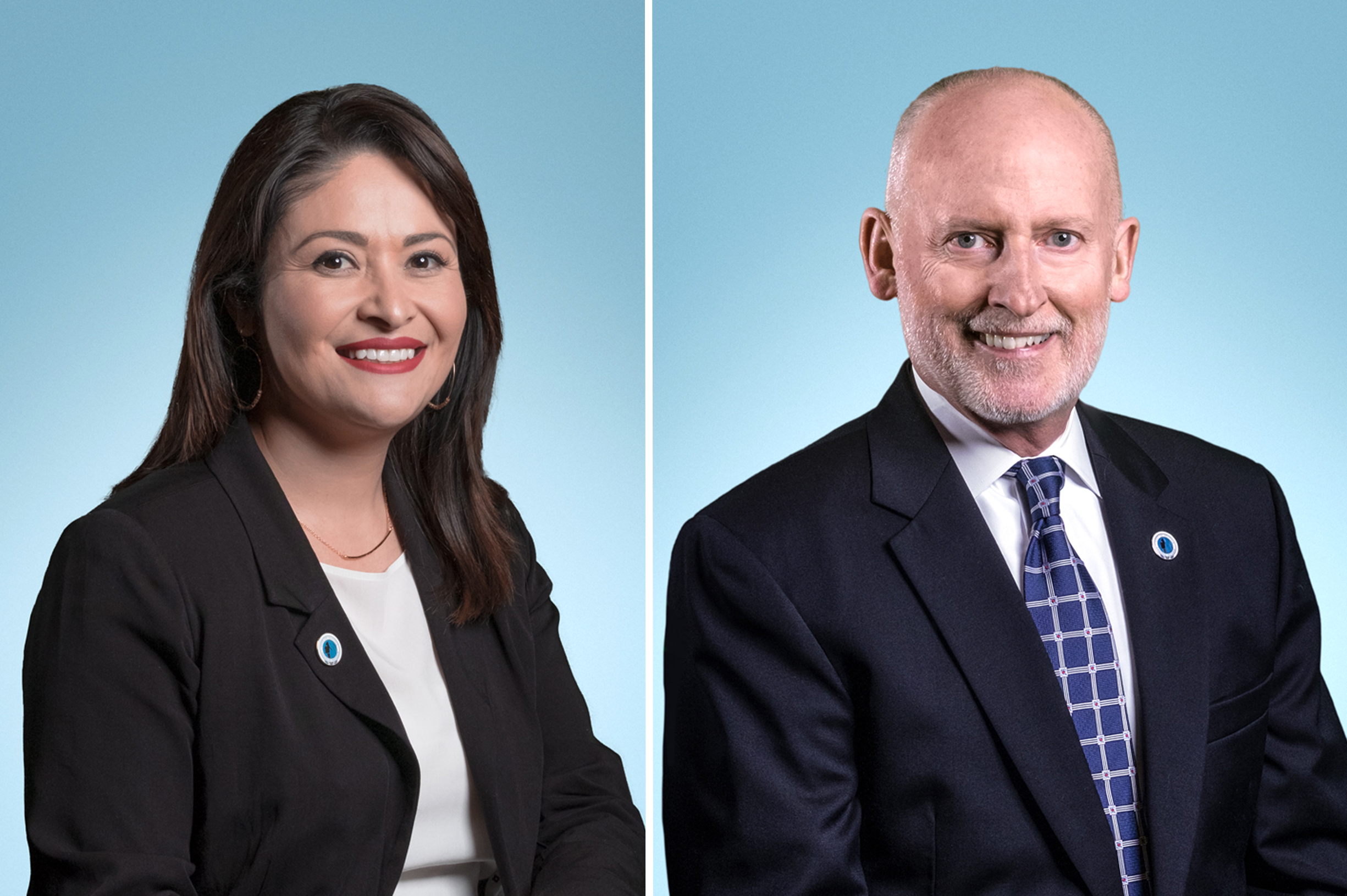 The tenure for Seattle’s first Asian-American mayor will likely end Monday, after only five days in the job.

Mayor Bruce Harrell, who was sworn in Wednesday following the stunning resignation of former-Mayor Ed Murray, announced in a news conference Friday he would not complete Murray’s term.

"I have full confidence the council will elect a capable council member,” Harrell said. And in comments following the press conference, he added: "I really care about this city. There are issues on the council and the budget process that I think need my leadership."

But Harrell was clearly determined to make his mark in his short stint as the city's executive: He signed four executive orders Friday, one directing the city to bid on Amazon's second headquarters, another examining the city's approach to youth incarceration, a third addressing trash on the streets, and the fourth on the security of the city's IT systems.

The city charter dictates that in the event of a vacancy, the council president, in this case, Harrell, becomes the mayor for at least five days. After that period, the council president may either accept the position for the remainder of the term or call a vote of the city council to appoint a different council member.

As it turns out, the price for accepting the position was too high: 10-year Councilmember Harrell would have forfeited his seat two years before his term concluded.

While his days on the seventh floor of City Hall will be short, they are not without significance: When Harrell was sworn in Wednesday, he became Seattle’s first mayor of Asian descent and the first to identify as mixed race. (Harrell’s mother was Japanese-American and a survivor of the Minidoka incarceration camp; his father was African-American.)

With Harrell’s decision, the City Council has 20 days to vote in a different council member as interim mayor, who will serve until either Jenny Durkan or Cary Moon — who are running in the Nov. 7 election — is sworn in on Nov. 28. But during his swearing-in Wednesday, Harrell said the council intended to vote Monday in order to move the process along. On Friday he said he was confident that deadline would be met.

All signs point to either Councilmember Lorena González or Tim Burgess taking the job. Neither would have to interrupt their career trajectories to do so: Burgess is stepping down from the council in January and González would return to her seat in the likely event she wins re-election in November.

Burgess, a former police officer, would come to the job after nine years on the city council. He's regarded as among the more moderate council members, viewed by his fans as a balance to the left-leaning city council and by his opponents as an impediment to more progressive policies.

González, a civil-rights attorney, has served on the city council for two years, the first Latina elected to the position. Before that, she was Murray's legal counsel. In her short time on the council, she's already made a name for herself, ushering through police reform legislation and new laws on how employers must schedule employees.

Neither has said publicly how they are leaning. City Hall’s rumor mill seemed to favor González. Burgess is lined up to lead the council’s budget discussions, a job he enjoys. And before she was elected to city council, González served in Murray’s administration as his legal counsel. She’s also seen as a likely future candidate for mayor; in fact, after Murray first announced he was not running, she was very close to throwing her hat in the ring this year before deciding against it at the last minute.

But speaking after the press conference, Councilmember Sally Bagshaw said she would be supporting Burgess for mayor and that Burgess had expressed interest. She said he makes sense because of his familiarity with the budget. When asked why not González, she said, "She's getting married in November and she's a candidate."

If Burgess gives up his seat, Councilmember Lisa Herbold would take over the budget chair. Although Herbold is generally viewed as a member of the council's more left-leaning bloc, Bagshaw said she was very comfortable with the idea of Herbold leading the charge. Herbold, she pointed out, has been in City Hall longer than any of the other council members, as a longtime aide to former Councilmember Nick Licata.

Of the four executive orders signed by Harrell, the most significant is the news that Seattle will put in a bid to host Amazon's second headquarters. "If there are to be an additional 50,000 jobs...they should be for our residents," he said.

The second would create a task force to examine more alternatives to youth incarceration. Harrell said he supported re-examining the facilities of the King County's new, $210 million detention facility, but said this order did nothing to actually interrupt its construction.

The third would direct departments to focus on cleaning up dirty hotspots around the city and the fourth would demand a report from the city's IT department on how to improve computer technology and public disclosure compliance.

After Harrell exits, the interim mayor will have only two and a half months to make his or her mark. But it will be an important period. The chief task will be to bring order to a reeling City Hall, which has been racked by Murray’s resignation and the accusations against him. He decided to resign after the most recent in a barrage of sexual abuse allegations published over the course of six months by The Seattle Times.

That person will also need to deliver the 2018 budget to the city council. With the drafting of the budget (and reportedly a speech to go with it) nearly complete upon Murray’s resignation, whatever is delivered is unlikely to drastically diverge from what the public would have seen regardless. But there could likely be some tweaks, including more funding for victims of sexual abuse.

Finally, the interim-mayor will need to help smooth the suddenly truncated transition period to a new, permanent mayor: The Nov. 28 swearing-in will arrive more than a month earlier than the standard Jan. 1 inauguration. Both Moon and Durkan visited City Hall on Friday to discuss the upcoming transition.

The City Council will need to appoint someone to fill the seat of whoever takes the interim mayor's position. That appointee will face a busy few years: In addition to getting up to speed on the budget and pending legislation, that person would need to win a special election in fall 2018 to stay on the council. And then the regular election for the district seat would take place in 2019.