Mayor: Control cops' side jobs. Cops: See you in court. 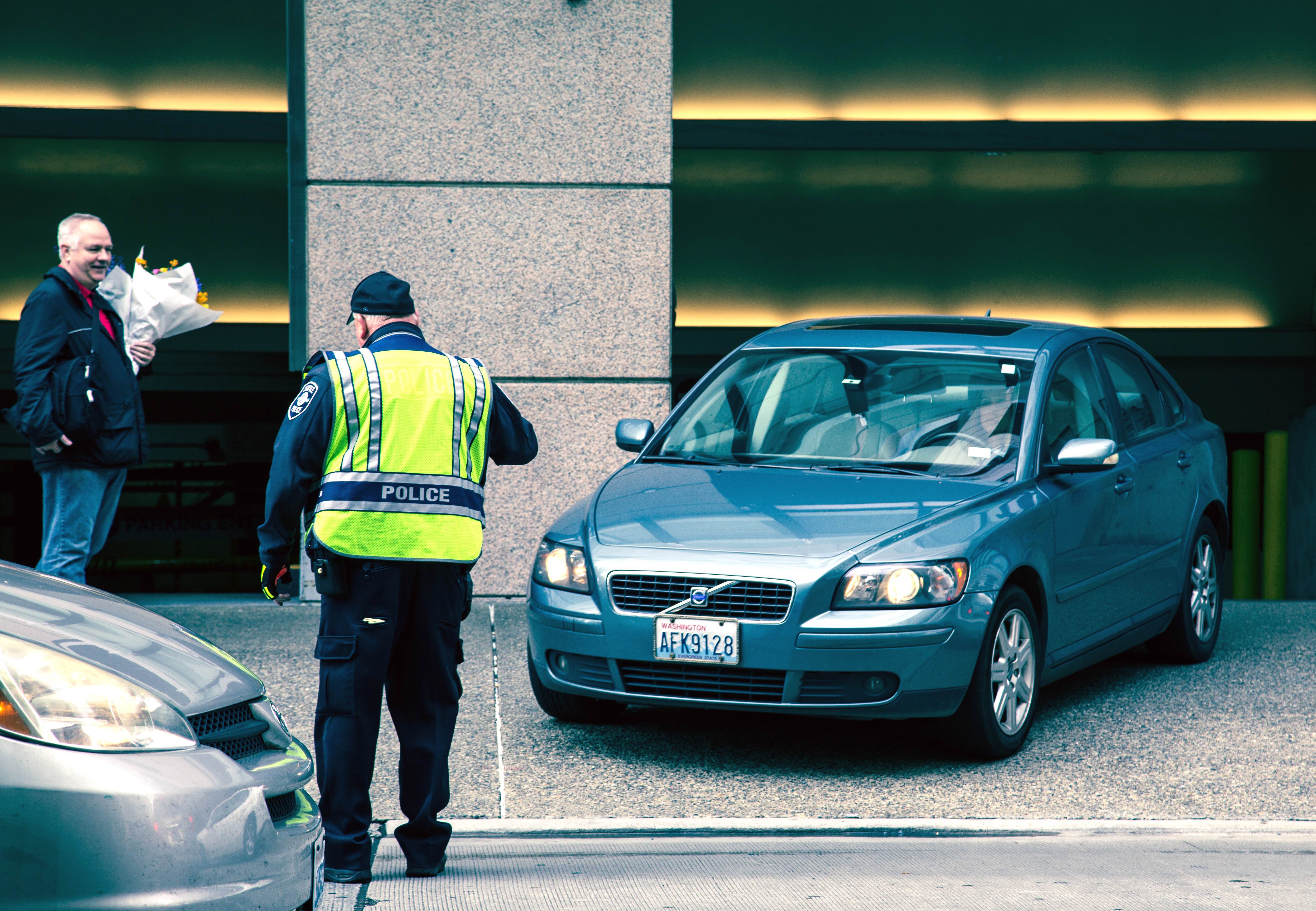 In a move many in the city describe as long overdue, Mayor Tim Burgess announced Wednesday he intends to reshape how Seattle police officers secure off-duty employment. While officers will still be allowed to work extra hours at parking garages or construction sites, they will no longer be allowed to negotiate that work through a private security company.

Instead, the authority will be given to a new, civilian body inside the police department. It's a move that’s intended to both cut down on concerns of price gouging by outside agencies, to make access to off-duty work more equitable and give the department better oversight into officer behavior in off-duty work.

This proposal and others were part of a package of accountability reforms put together by the city and the Community Police Commission and recently passed by the city council. Burgess' announcement is intended to speed up implementation.

Burgess’ moves are in reaction to an FBI investigation into whether the police unions have developed an overly friendly relationship with the outside companies. As reported first in the Seattle Times, several businesses who rely on off-duty officers for security work — often outside of parking garages or department stores — complained of price-fixing by the companies. In a memo obtained by the Times, an officer compares the relationship to organized-crime, even using the word “mafia.”

In addition, Burgess announced he was creating a workgroup to bring him key recommendations to further improve how the department deals with off-duty employment, which is part of the city’s broader push for reforming its police department.

In announcing the moves, Burgess quickly finds himself in a labor fight. In a statement Wednesday afternoon, the rank-and-file Seattle Police Officers Guild said it would sue. "Why the need for another Executive Order? If there are changes sought by the City, why can’t those changes be accomplished at the bargaining table? This is yet another example of the City violating the Collective Bargaining Agreement (CBA) and State Labor Law. SPOG ALWAYS follows the CBA and State Labor Law!!"

"SPOG will be taking legal action on this order. Not to oppose the changes, but to demand that the City stop circumventing State Law."

Speaking by phone from Washington D.C., Captain Mike Edwards, head of SPMA, acknowledged there would be labor questions, but was more cautious than SPOG. “It’s really easy to come out and say it has to be bargained, but I don’t even know what it is at this point.” Still, he seemed skeptical. “When you talk about the concerns (with secondary employment), it has to be broader than just some media event that causes to get some attention. I think we need to look at the whole issue.”

But while the FBI investigation has pushed the issue into headlines, it is not new. In her former-role as the most significant civilian auditor of practices in the Seattle Police Department, Judge Anne Levinson (ret.) had been calling for the department to revise its practices for years. In a 2011 report, she wrote that revision was already “long overdue…. The Department could reduce the number of issues that arise from this context by centralizing and modernizing its secondary employment system.”

Burgess, a former police officer who is serving as interim mayor until Nov. 28, acknowledged it has taken a long time to come to this point. “It should have happened earlier,” he said, “and as a councilmember maybe I should have done more. But I wasn't mayor, and now I am and we're acting."

There are several, challenging issues with secondary employment, which off-duty work is often called. An officer only needs approval from a supervisor once a year to carry out off-duty work; after that, oversight is limited.

Further, regardless of whom they are working for, a sworn-officer’s duties do not change on or off-duty. This can create a conflict of interest if the priorities of the parking garage do not align with the duties of an officer. Crosscut reported on one such instance in which an officer ignored a woman asking for help inside a Ross’ Department store.

The relationship with an outside company may also create a scenario where friends refer one another for work.

In creating an internal body to dole out this work, the hope is to make its distribution less personal. Instead of developing relationships with outside entities, the civilian body could take names of interested officers and distribute work in a more removed manner.

Bringing that work internally, the department could also more easily deny officers work. In the case of the officer at Ross, he had a disciplinary history and, inside the department, had been assigned to desk work. At Ross, however, he was essentially a beat cop. Under the new model, the civilians could give him less or no work because of his history.

SPMA Captain Edwards’ main concern was that the city would strip all off-duty work privileges, which is not the case. "We are not going to stop officers from being able to work off duty," Burgess said. "That’s a legitimate activity they engage in. We’re going to regulate and manage how that is done."

Burgess has asked his workgroup to bring back its recommendations for expedited policy changes by Nov. 14. The new mayor, either Jenny Durkan or Cary Moon, will be sworn in on Nov. 28. Burgess said Wednesday he has not spoken to either about the issue, but both have pledged to further reforms made since 2012 under a federal consent decree.