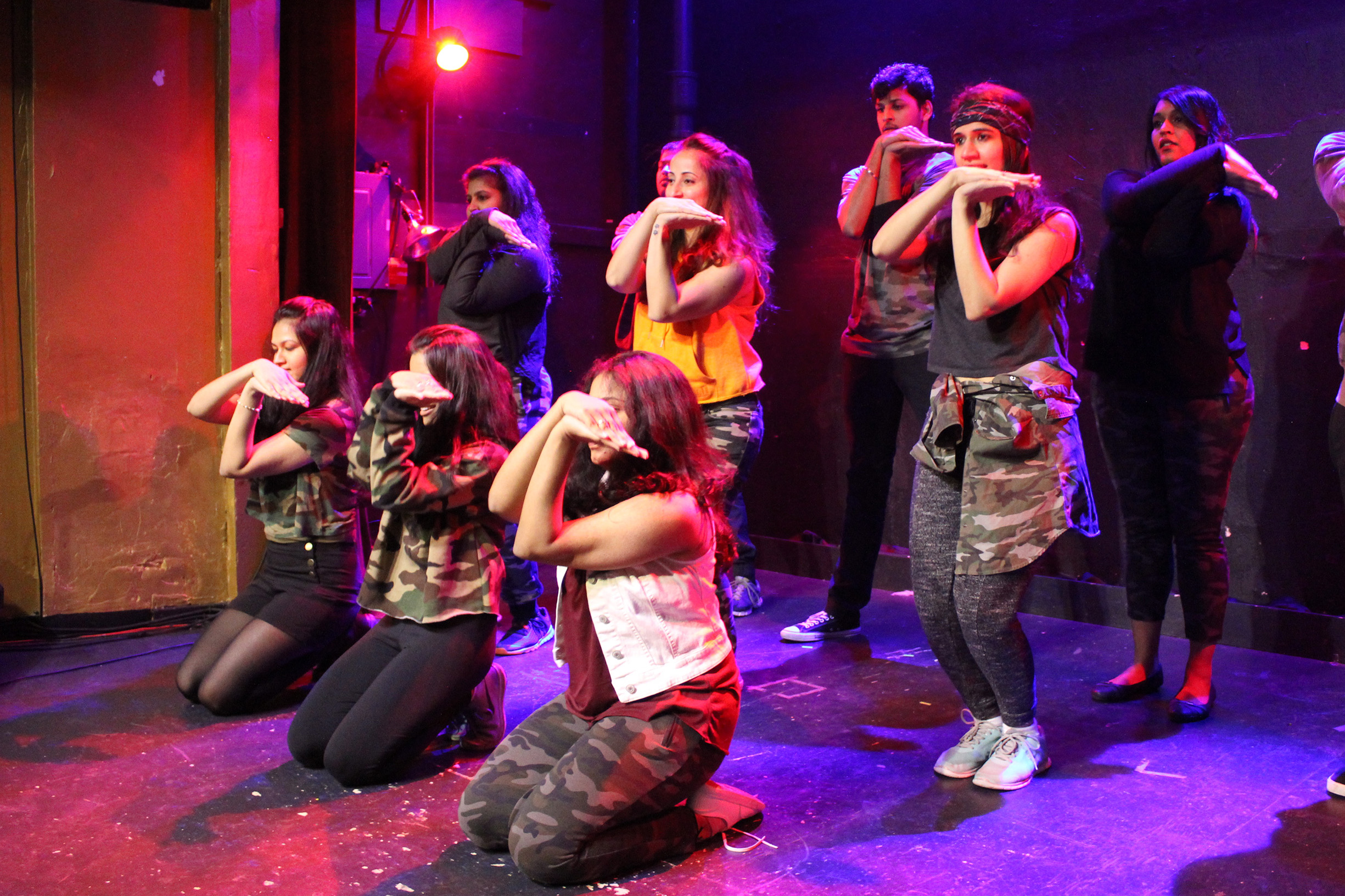 In South Asian culture, you aren’t supposed to talk about your pain. But at Subcontinental Drift Seattle’s open mic nights, South Asian performers share stories about being vulnerable in front of a South Asian crowd.

Sri Sreedhara is a transplant from Mumbai who immigrated to Seattle in 2016 to marry his husband and work as a freelance HR consultant. At the Jewel Box Theatre in Seattle's Belltown neighborhood, he holds his head high, walks on stage and with a nervous smile, recites one of his poems:

“...this is now a well-rehearsed ritual

hiding the most precious things we have

from the sight and opinion of others

like we do not hang our pictures on walls

but hide them in private albums

so that people do not notice

we are two men

hopelessly and irredeemably in love...”

“I’m always worried how South Asian audiences react to my work because some people feel uncomfortable,” Sreedhara said in a recent interview. “I marvel at the courage of American performers to be so vulnerable and raw. To me, it’s not normal to talk about topics like depression or queerness.”

But Subcontinental Drift open mic nights — Subdrift — are advertised as spaces where it’s okay to do so.

Subdrift organizers Ash Bhoopathy, who runs his own design agency as well as a CRM startup, and Ambreen Ali, an editor at SmartBrief, attended Subdrift events in San Francisco in 2014 and D.C. in 2011. When both were struggling to find an artistic South Asian community in Seattle, they happened to meet at a networking event in 2016 and decided to launch Subdrift here as an offshoot of the wave of South Asian open mics across the country.

Two Seattle Subdrifts have drawn sold-out crowds and organizers anticipate even larger audiences in the future.

“Subdrift engenders sympathy and understanding of the complex South Asian diaspora through the subtlety of art,” says Bhoopathy, a South Indian who moved to the United States when he was three. After working in computer science, he has started his own design agency.

Event organizers also note how these open mics cultivate a community for people loosely connected with the idea of being South Asian.

Arivozhi Adiaman is a 27-year-old entrepreneur in Seattle of South Indian descent. He also raps about being a person of color. He met 32-year-old South Asian rapper Jamil Suleman, known for his comedic Curry N’A Hurry rap, at Subdrift Seattle in September 2016. Until then, Adiaman had not met another South Asian rapper in Seattle before.

“Even though our cultures are different, the coolest thing about meeting and jamming with Jamil is that I actually understand the nature of his upbringing and lifestyle,” Adiaman explained.

Some 50,000 residents in King County are of Indian origin, according to the U.S. Census. Subdrift connects recent South Asian arrivals with those whose families have been here for two or more generations.

New arrivals can sometimes feel disconnected in a new place.

At the first two open mic nights, 37-year-old Subhash Prajapati, who is of Nepalese descent, introduced the audience to a new form of traditional Nepalese drumming.

“I was the only student to ever learn how to play some of these drums,” he explained. “This is a chance for me to remind everyone that this culture isn’t going anywhere.”

Afterwards, younger performers spoke about how they wished their parents had been in attendance. Many South Asians say they don't get support for their art from their own family members or from the community-at-large because the focus is often on upward mobility and pursuing careers in science, business or tech.

“The South Asian identity is kind of a created identity, with people of the demographic ranging so deeply in culture, values, and religion,” Ali says, noting how her Muslim background is so different from that of other South Asian religions. “But the reality is that as immigrants to this country, these performers and audience members have a shared American identity, too.”

That identity, explains poet Sreedhara, deserves to be in the spotlight on stage.

“I’ve started performing at other open mics too, such as queer-focused open mics in Seattle, though none are primarily South Asian spaces like Subdrift,” says Sreedhara, who will take the microphone at the third Subdrift event on Thursday.

He doesn't perform because he thinks his work is good, he explains. He does it to be heard.

“Sometimes even telling a story is activism."

Subcontinental Drift Seattle will hold its third event, presented by Tasveer, at 6:30 p.m. Sept. 14 at The Rendezvous bar and Jewelbox Theatre. 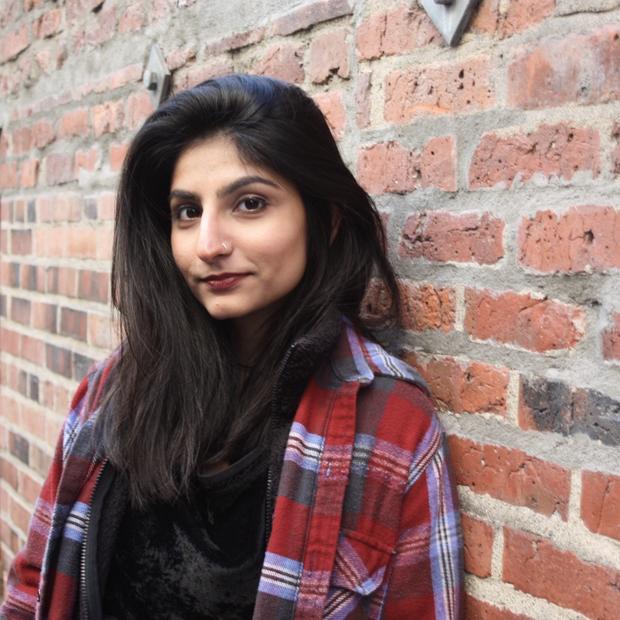 Jeevika Verma recently graduated from the University of Washington and is now a poet hungry for the world. Her work aims to create conversations about power, art, culture and identity. She is originally from India.