The leader connecting communities through tech 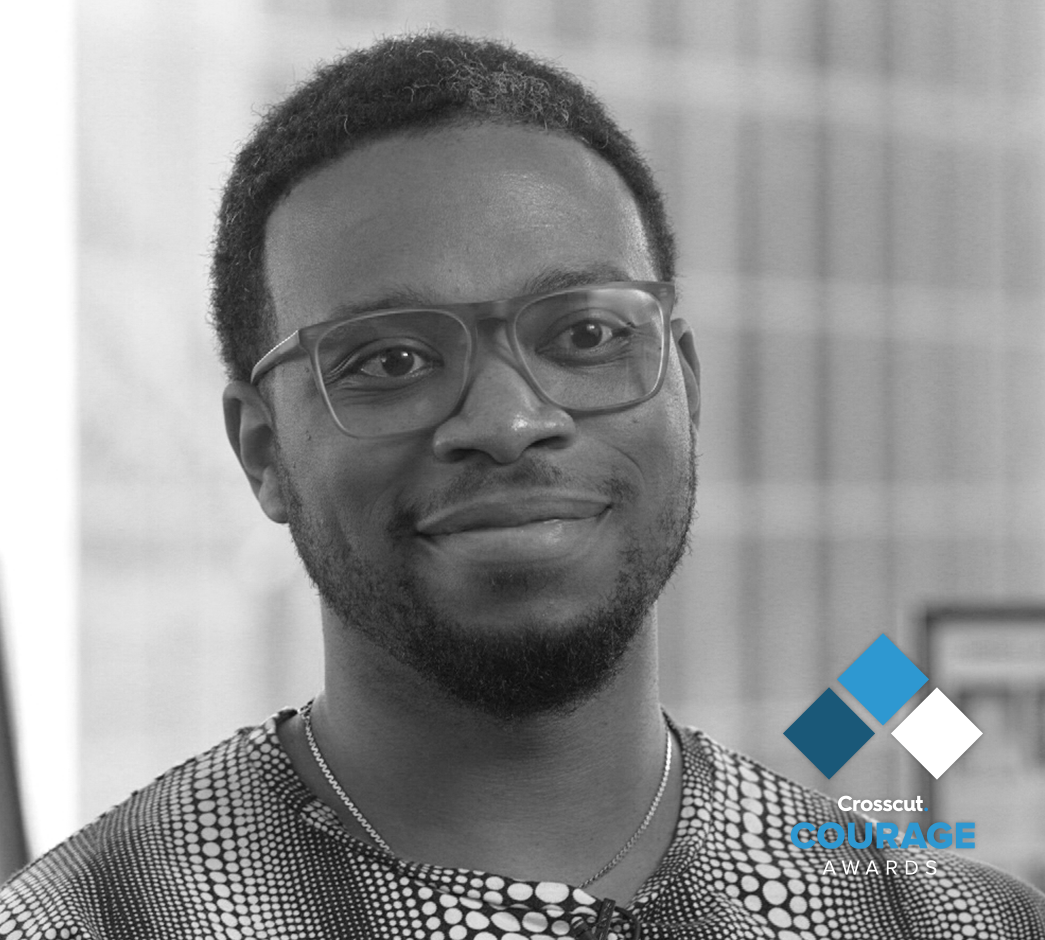 David Harris is a dot connector.

In 2009, Harris was feeling unfulfilled with his job at Microsoft so he left to become STEM Integration Program Manager at Technology Access Foundation, a nonprofit with a public school in Federal Way that focuses on science, technology, engineering and math. There, he collaborated with local STEM companies and professionals to connect teachers and students of color to workshops, field trips, classes and internships.

Crosscut first met Harris in June of 2014, when he presented a winning idea at the Community Idea Lab. The question at the time that finalists had to answer was: How can we use our tech boom as an asset to improve inequality and engagement in King County?

Harris presented his idea for a Central District Hackathon, and it was backed by an investor on the spot. Harris, a homeowner near 23rd and Jackson, wanted to bridge all of the worlds he was involved in – the tech world, the startup community, downtown and the historically African-American Central District.

Hack The CD, as it became known, happened in 2014, 2015 and 2016 and about 40 people over those three years pitched different ideas to start new businesses, from tech to T-shirt companies.

Harris is the winner of Crosscut’s 2017 Courage Award in Technology. He and five other winners will be honored on October 12 at the Crosscut Courage Awards Breakfast.

When Harris thinks of the successes that keep him going, he points to companies like Key Tech Labs, a nonprofit founded by brothers Adam and Andrew Powers. Their goal is to bring emerging technology to underprivileged areas, and they teach youth to repair and upgrade technology themselves. The Powers say at least 30 percent of the people they've interacted with were because of Harris and it has been key to their organization's growth.

"He always knows someone and can point you in the right direction," Adam Powers says. "He is a leader, and with so many in the tech field wanting to sit next to a computer and not talk to people, we don't have enough leaders who will step up in front of the mic and say 'Follow me.'"

Harris grew up in Detroit before moving to Seattle in 2006. He says it was like coming from another country: Everything from the weather to culture and demographics was completely different. Detroit is 83 percent black, while nearly 70 percent of Seattle’s population is white. His advice for the new techies moving here is to understand the place, meet people and, only then, offer up skills and resources.

“I think understanding history and context is No. 1 in understanding where Seattle is as a city right now,” Harris says. “I had to learn about the Central District, Seattle and its history. That is especially important for people who aren’t from here. … By bestowing your point of view on top of something and not understanding those it affects, it’s a waste.”

Today, as a Startup Advocate for the City of Seattle, Harris continues to connect the dots for many in the tech community.  He helped get Seattle designated as a TechHire community, part of a national initiative started by President Barack Obama that seeks to open training and employment opportunities to underserved communities. Locally, the program targets women, people of color and formerly incarcerated individuals with the aim of having 2,000 people trained and placed in tech jobs by 2020.

“It’s great to see the light bulbs click on and speak to people about different opportunities they didn’t know about,” Harris says. “That is what I think is really transformational, has a huge impact. And having access to those careers can change people’s lives.”

Adam Powers says that when many organizations roll out programs for people of color, they always hold events in Seattle. But Harris brought awareness meetings down south, closer to Tacoma, to make it easier for individuals to get there and find out more about TechHire.

"So far, Key Tech Labs has run over 15 classes, six events and worked with over 500 kids — all thanks to him and not only his encouragement, but his opening opportunities and being part of the solution," Powers says.

With a view of the future that is always thinking 10 to 20 years down the line, Harris is intentional in the work and projects he takes on.

“I want,” Harris says, “this place where I live to be a place where I would love for my kids and grandkids now. And I want to create the communities and the city that we want to see.”

The Courage Award in Technology is sponsored by Comcast.