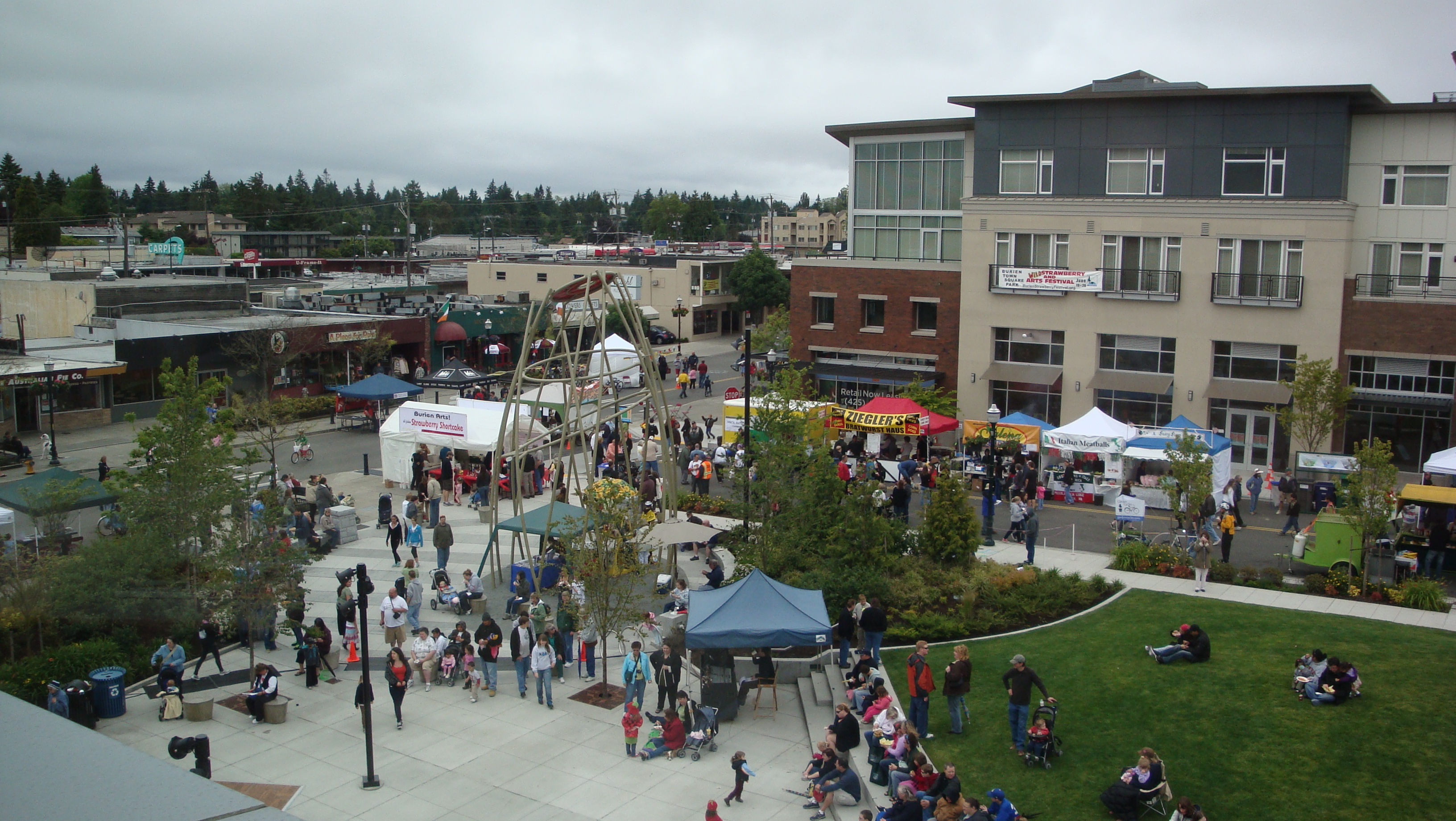 The immigrant rights battle brewing in a Seattle suburb for months took a drastic turn this week with the circulation of a flier pointing to the specific addresses of undocumented immigrants and describing the alleged crimes that they committed from 2008 to 2017.

The flier, which apparently went out to thousands of people living in the suburb of Burien, includes a map where undocumented immigrants are said to live. According to the 2010 Census, Burien is about 20 percent Latino.

Respect Washington, a statewide group known for its anti-immigrant stance, is responsible for the flier. The group, as The Stranger previously pointed out, is partially funded by U.S. Inc., a Michigan-based "non-profit" founded by John Tanton, whom the Southern Poverty Law Center calls the "racist architect of the modern anti-immigrant movement." An email and phone call to Respect Washington were not immediately returned.

In a Facebook post, however, Respect Washington said it opposed "illegal immigration, not immigration." It also claimed that each name and address on the list "had a corresponding newspaper report of a crime in The Seattle Times and/or in court documents, which are public information."

"You can run, but you can't hide from the truth," Respect Washington wrote on Facebook.

King County Sheriff John Urquhart posted about the letter Thursday afternoon, after it was reportedly forwarded to him. “Publicly disseminating this type of inflammatory information puts people at risk who likely had no connection to the crime, whether they be family members or new residents of the home,” he wrote. “I find it irresponsible and dangerous to release this type of very dubious information. It puts innocent people at risk for vigilante action and unnecessarily stokes fear in the community.”

Urquhart provided the letter to Crosscut on the condition names and addresses be redacted. When Crosscut contacted the number provided on the flier, it led to an automated voice message about “illegals.”

David Feinberg, a resident of Burien and business owner, said he learned about the flier on Facebook. Feinberg said although he had never previously considered himself an activist, he’s become more involved in Burien politics because “I was so outraged by what Respect Washington was doing.”

“We’re really a trial for the rest of the country,” Feinberg said, referring to Respect Washington’s efforts in the community. “They’re just getting warmed up.”

Respect Washington has led a crusade against so-called sanctuary cities in the state. Craig Keller, a West Seattle resident who has twice run unsuccessfully for Congress as a Republican, founded the group. Keller attempted to repeal the so-called sanctuary status of both Burien and Spokane by putting measures to roll back the cities' sanctuary status on their respective November ballots.

Experts say sanctuary cities are intended to facilitate cooperation between the police and undocumented immigrants and to ensure the undocumented have access to some city services. Sanctuary cities do not have higher crime rates than other cities, experts say. And police in cities like Houston and Los Angeles have noted some Latinos have stopped reporting certain crimes, such as domestic violence, sexual assault and rape, because of anti-immigrant talk and a fear of deportation, which can make a city less safe.

Although Burien has remained a sanctuary city, there is a contentious City Council race currently underway that many residents feel could be decisive in deciding the future direction of the community.

Jimmy Matta, for example, who grew up in Washington but whose parents immigrated from Guatemala, is in a heated battle with Debi Wagner for a position on Burien's City Council. Wagner, along with another City Council member and Mayor Lucy Krakowiak, supported Respect Washington's effort to put Burien's sanctuary status on the November ballot.

Darla Green, who is also running for Burien City Council, addressed Respect Washington's efforts on Facebook. Green said that although she had no ties to the group, she supported putting the city's sanctuary status up for a vote. "It's called democracy," Green wrote on Facebook. Green also said she believed it was important to acknowledge that there are many in the community who are concerned about crime in the area. Burien residents will vote for a total of four open City Council seats in November.

Feinberg said he thinks the City Council race will be key in deciding whether the Seattle suburb remains a community that is open to change and new people. “Do you want to pretend we’re in this 1950s time warp and elect these horrible people?” Feinberg asked.