The activist who resisted back then — and still does 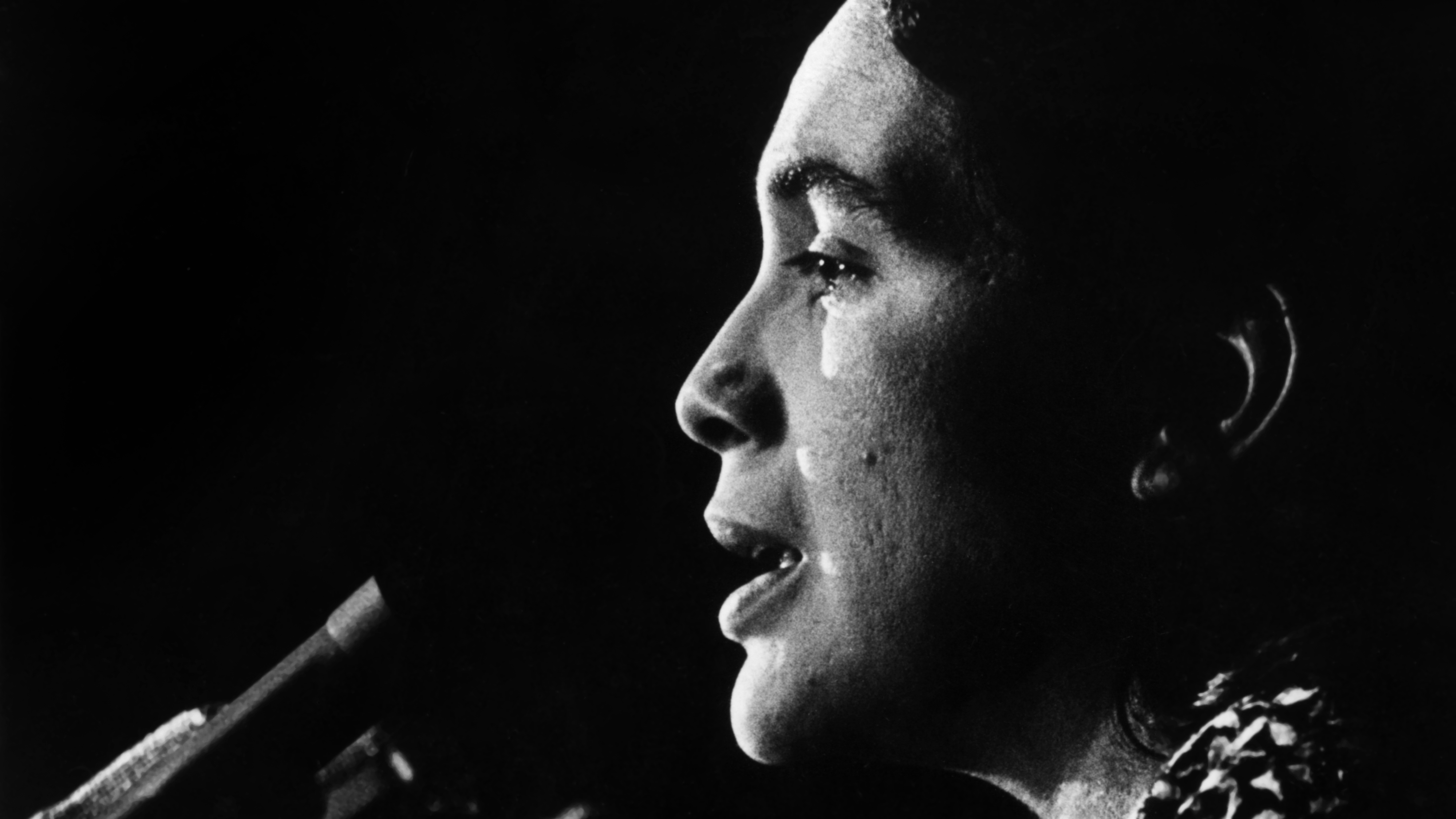 Dolores Huerta speaks during the 1970s.

At 87, Dolores Huerta still speaks with the energy and passion of her days in the '60s when as a young community organizer, she co-founded the United Farm Workers union with Cesar Chavez.

“I want to keep going as long as I have my health and energy,” says Huerta, who now runs the Dolores Huerta Foundation in Bakersfield, California. The foundation trains the next generation of community organizers to work with low-income communities.

Cesar Chavez often receives the credit for the success of the United Farm Workers; but Dolores, a new documentary that opens at SIFF/Uptown on Oct. 6, reveals how Huerta, as lead organizer and negotiator, played a pivotal role in the union’s 1965 Delano grape strike. (The strike joined Latino grape workers with Filipino American grape workers and forced middle-class America to recognize the plight of farmworkers.)

Huerta went on to direct a nationwide grape boycott that led to the California table grape industry signing a three-year collective bargaining agreement with the UFW. The contract led to better pay and working conditions.

Huerta was not only active in the fields, but also in the political arena. She became a close friend of U.S. Sen. Robert Kennedy, who was a vocal supporter of the United Farm Workers. The documentary shows Huerta at Kennedy’s side on the podium as he addressed his supporters at the Ambassador Hotel in Los Angeles when he won the 1968 California Presidential Primary. He thanks her for her support and the work of the union to get out the vote on his behalf. Minutes later, Kennedy is assassinated by Sirhan Sirhan.

“Some people became cynical after Robert Kennedy was killed,” Huerta says in the film. “But we had to continue to keep on working for justice and non-violence because that is what Robert Kennedy would have wanted us to do.”

Dolores, which features interviews with Angela Davis, Hillary Clinton, Gloria Steinem and other luminaries, was produced by Carlos Santana and directed by Peter Bratt. The film details Huerta’s journey into the farmworker movement, her personal life that includes two divorces and 11 children, violence she faced on the picket lines, sexism from growers and the male-dominated union leadership, Huerta’s embracing of feminism and receiving the Presidential Medal of Freedom from Barack Obama, who adapted “Yes, we can!” from her union slogan “Sí, se puede!”

She spoke recently from New York while on a promotional tour for the film.

Q: What was your relationship like with Cesar? He was the visible symbol of the movement. You were the negotiator, the doer, the pusher. Did that at times create friction?

A: I think the friction was often when we talked about certain tactics that we were going to use and sometimes I would disagree. I’ll give you a good example. When we had the grape boycott, Cesar thought we should boycott potatoes. And I said to Cesar, “When you think of California, you don’t think of potatoes, you think of grapes.” I was in New York at the time. I said to Cesar, “I think I should fly back to California because this is such an important issue that we shouldn’t decide it on the phone.” But he didn’t want to pay the plane fare, so he gave in.

Q: I don’t know if you were a feminist to begin with, but you got there. You were in a very male-dominated situation with the union and sometimes it was tough.

A: We had a lot of women that were working in the union. Not only on the picket line but in the offices. Like in many organizations, you had women doing the work but they’re not the leadership where the decisions are being made. That’s one of the things that I was always arguing and fighting for. Before Cesar passed away, we had three women on our board. So we were able to get there.

Q: With the documentary, did you have any uneasiness about revealing the personal aspects of your life, warts and all?

A: It is a little embarrassing but you really can’t tell filmmakers what they’re going to be doing. I think what he (Bratt, the director) really wanted to point out was the kind of sacrifices that myself and my family made for the movement.

Q: Your children talk in the film about missing you a lot, and how your dedication to the farmworkers union took you away. There was an incident that happened in San Francisco where you were hit by a police officer. You were injured badly, but that actually helped bring your family together.

A: There was actually something else that happened that the film didn’t cover. I had an aneurysm. And I was disabled for seven months. They thought they were going to lose me when all that happened.

Q: The slogan “Sí, se puede,” — Yes, we can — is often associated with Cesar, but actually you came up with that. Where did you come up with the slogan?

A: In Arizona, we were doing a campaign and Cesar had been doing the 25-day water-only fast. And I was speaking to some of the Latino professionals there and they said, “You can’t do this (fasting) in Arizona, only in California. Arizona, No, se puede.” And my response was, “Sí, se puede.”

Q: “Yes, we can” — it also was adopted by President Obama in his campaign. So he owes that to you, right?

A: It’s funny because when I met the president that’s exactly what he said. He said, “I stole your slogan.”

Q: You were honored with the Presidential Medal of Freedom. You have created the Dolores Huerta Foundation. You’re still a community organizer?

A: I believe that’s very important because this is how we create leadership at the local level when we do the nitty-gritty work of getting people together in their homes and talking to them about how they have power, how they can change things in their community by just coming together, by working together, by taking direct action.

Q: We are in such uncertain, unpredictable times. We see what is happening with open bigotry and racism from Charlottesville to other places. What do you say to people in order to combat all of this?

A: We say, “Organize.” In some ways, we have to be grateful that the racism is now very overt. People have taken their hoods off and you can identify them, so we can start working to end these systems of oppression of racism that are so badly affecting people of color.

Q: You’re 87 years old, but it seems like you still have the passion that you had through many of the years that you’ve been involved.

A:  I definitely do. I want to keep on raising money, hiring organizers, training them and developing more leadership in our low-income communities so that people can take the power. Take the power and change their communities for the better.