The risk taker who fights for affordable housing 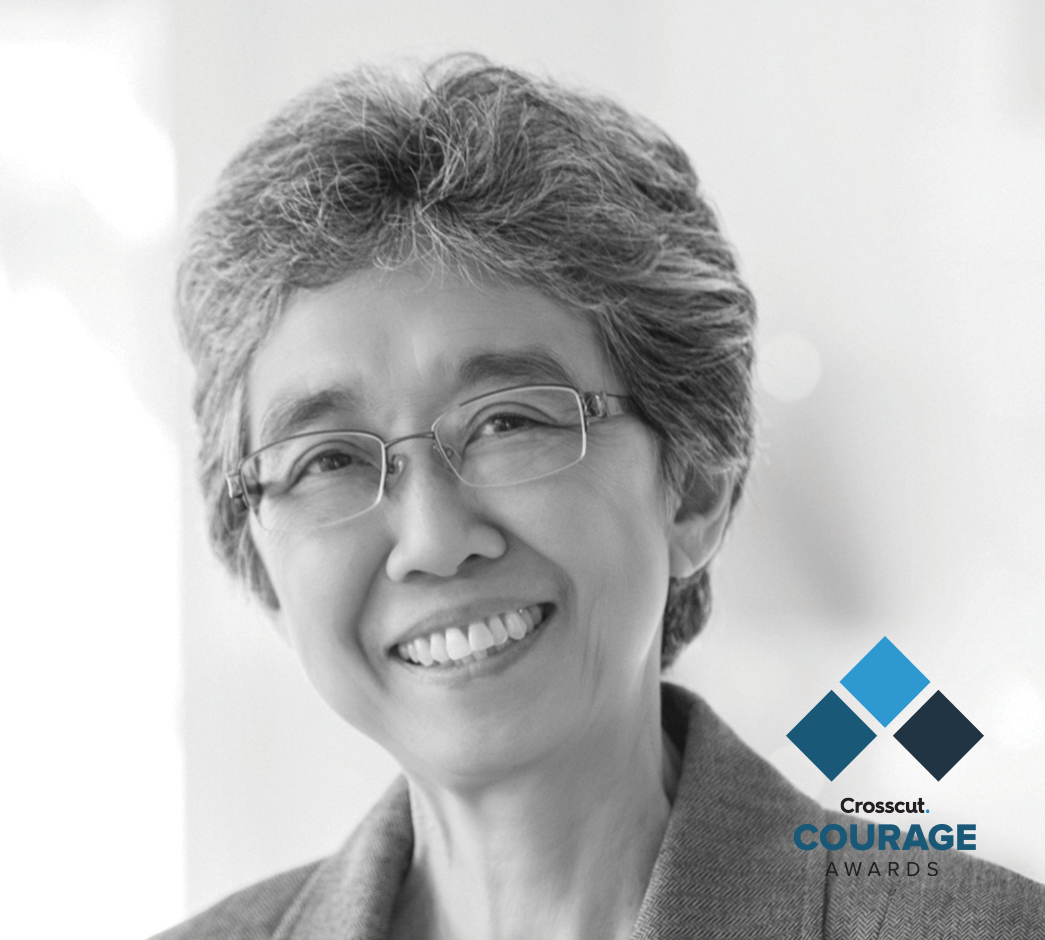 Doris Koo is the 2017 Courage in Business award winner. She'll be honored at Crosscut's Courage Awards breakfast on Oct. 12.

A month after Hurricane Katrina, Doris Koo and Enterprise Community Partners were on the ground in New Orleans, trying to secure funding to build affordable housing. It was too risky for some investors, worried about more hurricanes or whether people would return. But Koo had a simple message for those people: “You don’t deserve to exist if you don’t want to take any risks.”

Doris Koo knows housing. She’s been working to develop affordable living spaces for low-income people her whole career — in Chicago, New York and elsewhere. She moved to Seattle in 1992 and worked first as the senior housing developer for the Fremont Public Association, then in various leadership roles with the Seattle Housing Authority. She’s worked with banks, community organizations, for-profit developers, civil rights organizations and financiers all to propagate more places to live for those most in need.

Koo is the winner of Crosscut’s 2017 Courage Award for Business. She and five other winners will be honored on this Thursday, Oct. 12 at the Crosscut Courage Awards Breakfast, featuring a keynote address from Rolling Stone contributor Matt Taibbi.

No city has seen housing prices rise faster than Seattle. Every month, it seems, a new watermark is met, be it the number of million dollar homes, housing prices in surrounding regions or the price of rent. The median home price is now over $700,000 and bidding wars are vicious.

Even the most aggressive solutions to Seattle’s housing crisis can feel like nibbling at the edges. Former Mayor Ed Murray’s Housing Affordability and Livability Agenda, borne out of months of meeting between developers, housing advocates and academics, set a goal of building 50,000 new homes in ten years, 20,000 of which would be considered affordable. The cornerstone of that agreement was the so-called Grand Bargain, a détente between developers, the city and affordable housing proponents that guaranteed even private developers would contribute to the stock of affordable housing. It's indisputable that this was a new solution Seattle had not tried before.

Even that, however, is unlikely to reverse Seattle’s trend.

And so, the need for creative solutions — focused primarily on protecting Seattle’s most vulnerable — is at a premium. It’s here that Koo is now putting her years of diverse experience to work as executive director of the Yesler Community Collaborative, an organization that thrives on bringing multiple, sometimes competing, agencies to the table to achieve their goal of creating a more affordable and diverse Seattle. “It’s putting my life learning from being an organizer, developer and in financing and bringing all those together,” she says.

As Koo sees it, developers and community organizations are in a pickle: community groups can’t afford to buy land for sale in their neighborhoods and developers are going to come up against pushback if they set up shop in places with a long history.

Koo and the Yesler Community Collaborative believe they’ve found a way around the conundrum. Most recently in a deal at the Central District’s MidTown Center where they brought together a for-profit developer, a land trust organization and a community group. The property will include well over 100 affordable units where it could have easily had none.

Koo is constantly looking for more creative solutions: Partnering with churches to develop a new place of worship in addition to affordable housing on their property; getting into the townhouse development business and giving the new developments back to people who grew up in the neighborhood.

In Seattle, it can be frustrating, she says. Land is scarce, competition is hot and prices are high. But as Koo says, if you don’t take the risk, why exist at all?

The 2017 Courage Award for Business is sponsored by JPMorgan Chase.